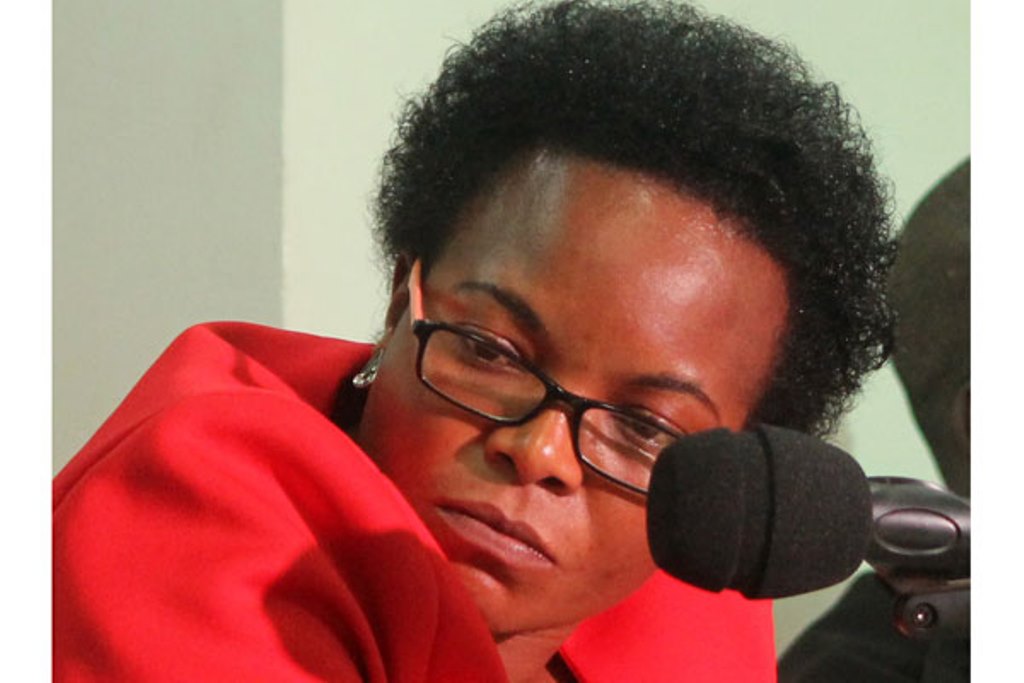 Concerned Citizens in Busoga have voted their people of purpose in the sub-region. These people according to the citizens have had a great impact in championing development in the sub-region.Ironically, among a huge list of ministers from Busoga, only three have been named as having a positive impact on the lives of Busoga population.

The best is state minister for housing princess Persis Namuganza who’s also the MP for Bukono county. Another minister on the list is Lukia Nakadama the second deputy premier and Justine Kasule Lumumba the minister for general duties in OPM. Besides, these, there comes also the Senior Presidential Advisor on Busoga in charge of Poverty Alleviation hon. Florence Mutyabule.

What is shocking is the fact that even a mere police officer ASP Mubi is doing well that his work has outshined the ministers according to the Basoga.”As November comes to an end, it’s our pleasure to again appreciate the different personalities who have added a voice to the development of Busoga. These people have had an outstanding performance towards advocating for the development of Busoga. May God bless you all” says the Busoga concerned Citizens in a list outted on social media. Hereunder is the full list of individuals said to be making a difference in Busoga according to citizens.

These people have had an outstanding performance towards advocating for the development of Busoga.May God bless you and continue with the hard work.