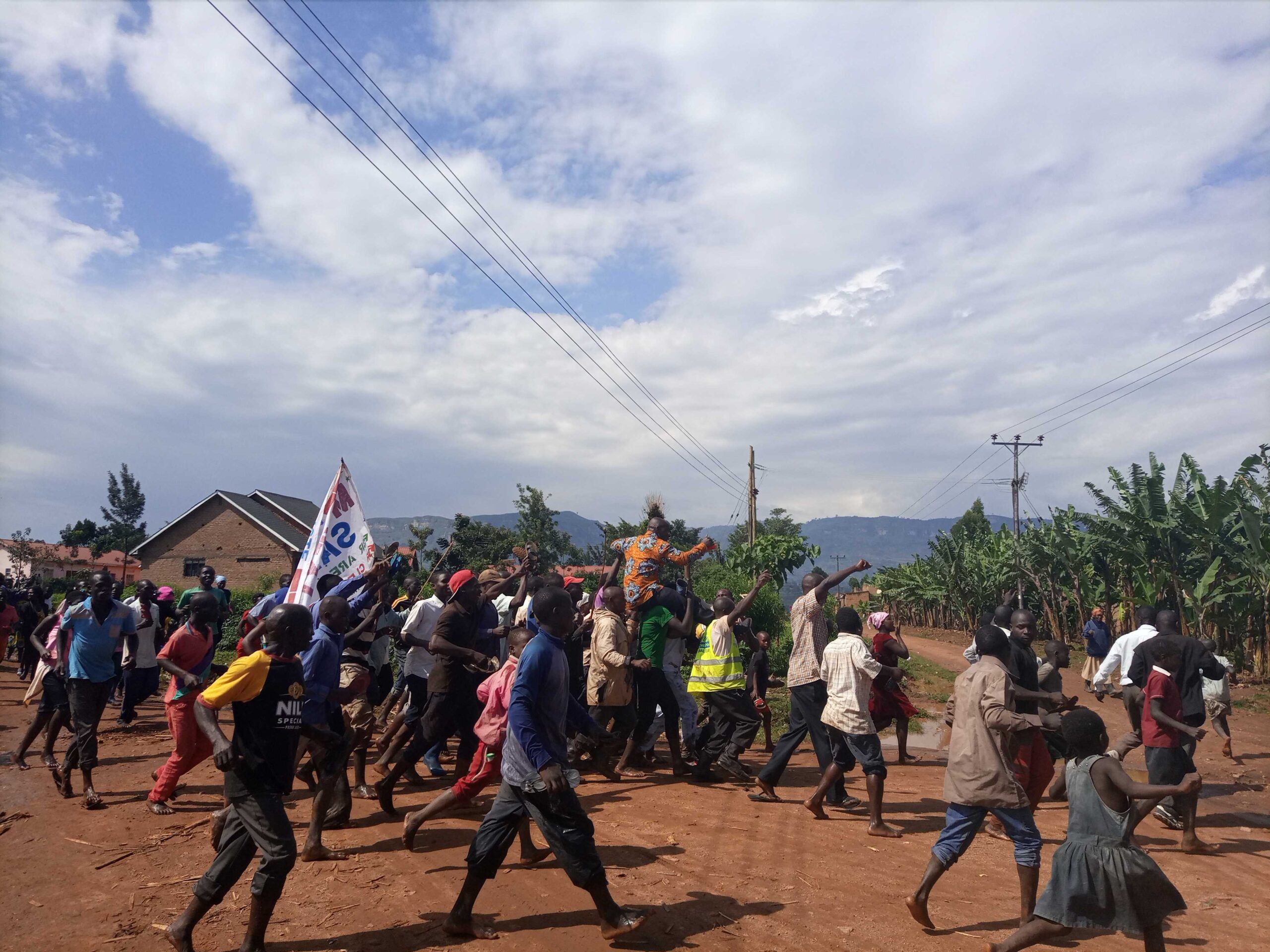 Former Budadiri East Parliamentary Aspirant Julius Nakiyi has pledged to construct a cultural hut for Hugu clan.
The Hut will be constructed at the cultural site of Bamasaaba, Mutoto following frequent pleas from stakeholders.

Nakiyi disclosed this during an exclusive interview with our Inspector at Rosewood Hotel Mbale.

According to Nakiyi, Construction works will kick start on 23rd july 2022 and will last for one week. He says funding will be channeled through his Mbale based hotel, Rosewood.

Nakiyi disclosed that his contribution is non-partisan especially in the ongoing Inzu leadership battles.

Sam Bulombi the coordinator Hugu clan welcomed the support and asked other leaders to willingly support their clans for easy identification at the cultural site. Bulombi says the huts will be good learning centers for students.

Imbalu will be launched on 13th August 2022 at Mutoto cultural grounds, Mbale City. It comes even as the Inzu remains like a headless chicken as rival groups continue to fight over the throne. On the battle front includes mostly Wagabyalire and Mudoma.