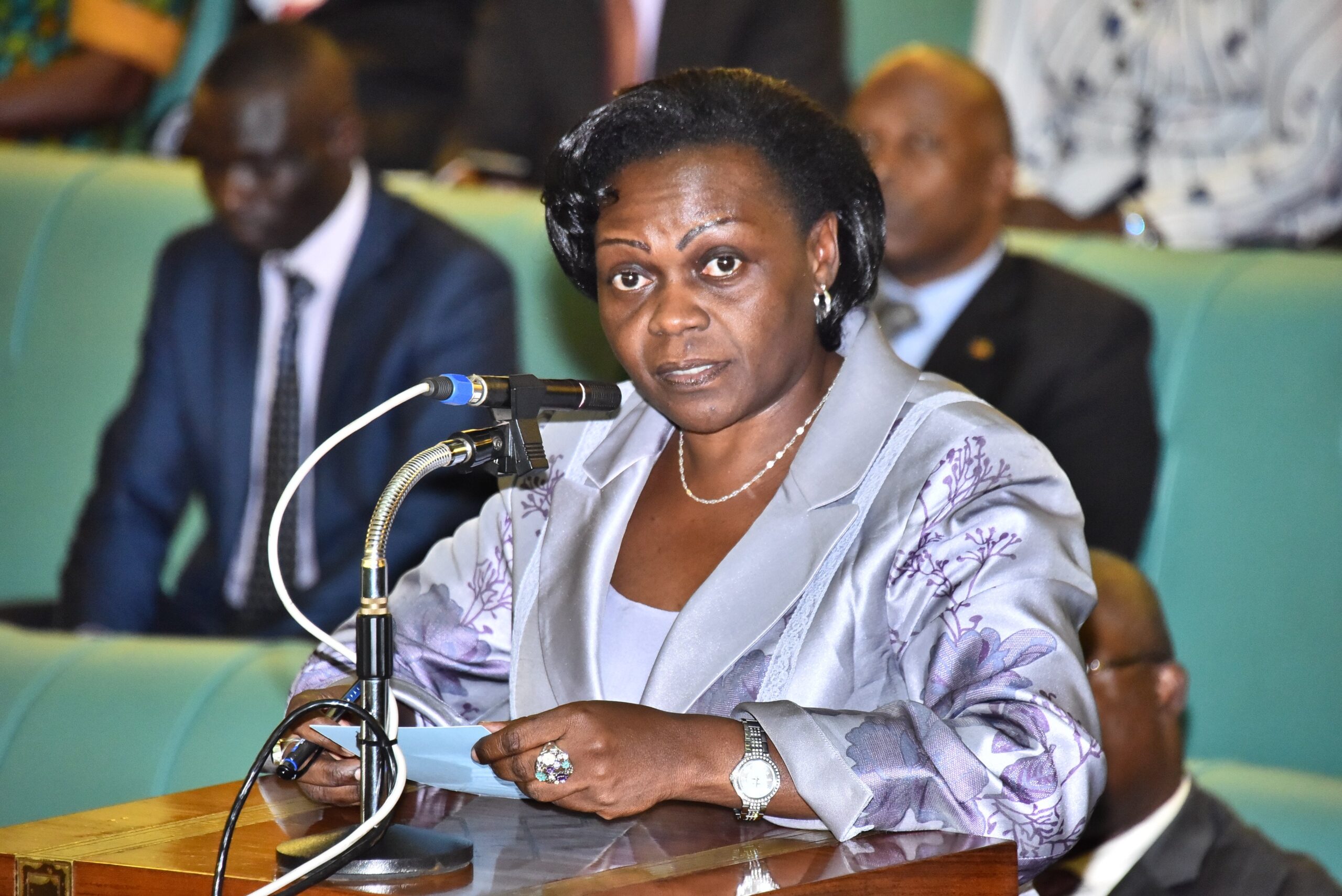 Members of Parliament subscribing to Uganda Women Parliamentary Association (UWOPA) subjected their chairperson Sarah Opendi to an intense grilling over the association’s jobs.
This was on Monday as the angry MPs roasted the former state minister for health who’s also the Woman MP for Tororo district.

During their Extra-Ordinary meeting held at Parliament in the conference Hall, the legislators tasked the dark-skinned Opendi to explain in detail why she fired UWOPA staff in what they called an unprofessional manner.

According to Inspectors that attended the meeting almost all MPs subscribing to the group ganged up and accused her of dictatorship.
Not only did she end at knifing the staff, but also allegedly went ahead and decreed that the victims should never step anywhere near parliament. This was also a matter of concern to members who decided to put her on fire to explain to them her decisions.
“There is a hidden agenda in firing these staffs of which we demand to know as members of this forum. Why did you terminate their contracts and also go a head to block them from accessing parliament. No way, this is a public place and you should appreciate the services these girls rendered to the forum” an MP started.

Another member chipped in saying “How do you fire staff without asking them to write reports and give accountability for the activities they have been organising for the forum? Before terminating their contracts, you should have called a meeting and we put them (fired staffs) to task to give accountability of the forum”

The angry MPs tasked Opendi to produce the fired staffs to make reports and give accountability as far as UWOPA is concerned.
We’re told these staff have not spared Opendi and have also sought the services of Chief Justice Owiny Dollo’s men with wigs.
As if to pile more pressure on her, the fired staff have secured jobs from a rival Parliamentary Association for men baptized as (UMEPA) whose leader is NRM caucus loudspeaker Brandon Kintu.

We’re told the staff were recruited on Monday and started work something that continues to baffle Opendi.
Last month we reported that UWOPA executive had been sharply divided on a move by Opendi to swing a knife against her staff. She found these staff there having been recruited by the previous executive but according to details, the UWOPA boss feels the staff are over milking the association due to their mega salaries. Watch the space! 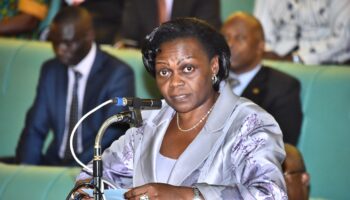