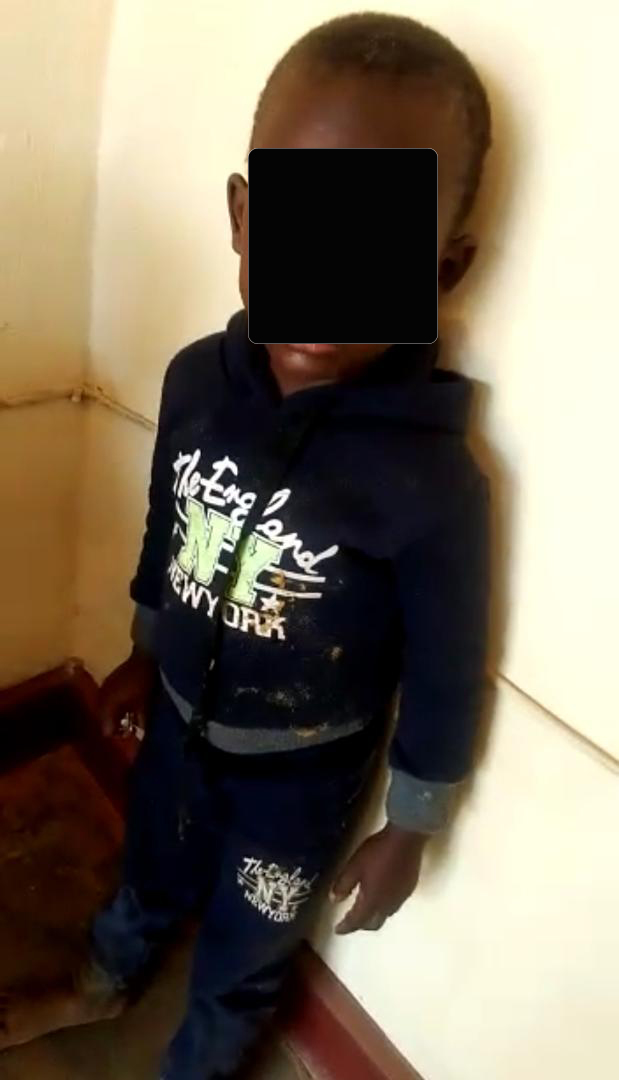 Ugandans are in shock after a 3 year old baby accused his own mother of recruiting him into a deadly robbery gang.

The boy made the shocking revelation to police in Busega, Lubaga division, moments after his arrest.

Reports show that the little devil was netted in a police operation following numerous complaints from residents about him and his gang.

According to the young boy, his gang also comprises his mum only known as Namugerwa, and two older boys he identified as Ashraf and Lamanzaani (Ramathan). The gang has been terrorizing residents of Kibumbiro Zone in Busega, a Kampala suburb in Lubaga division.

Police revealed that it swung into action after persistent complaints that the young boy would knock at people’s doors while crying and cliaming his mom had chased him from home.

“When you open for him due to pity for a young child, the older gang members pounce on you and rob you clean,” a source said. The boy revealed that his mum is always at the robbery scene to supervise him.