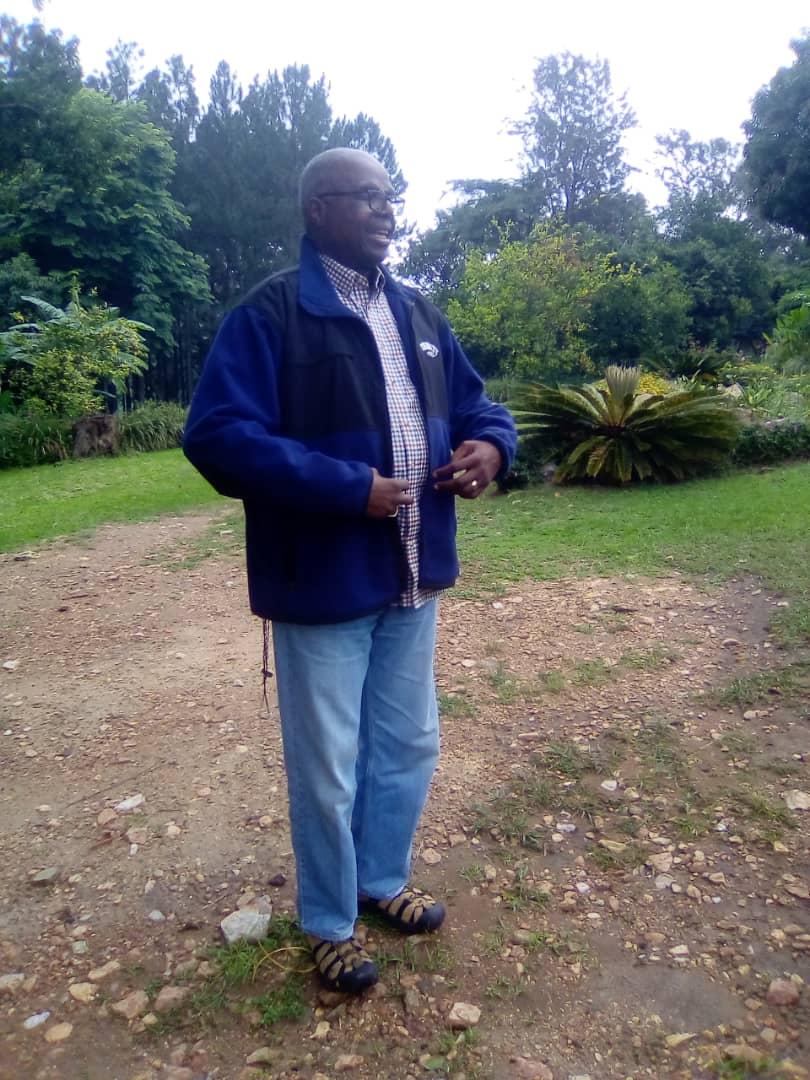 Rtd. Arch Bishop Henry Luke Orombi speaking to us at his home

Senior leaders from West Nile sub-region have commended the management of electricity supplier-WENRECO for improvements in the service to the people.

According to Arua City Mayor Sam Nyakua Wadri, the management has tried it’s best to deliver power to the people but however, says there’s need for more power.

Speaking to this News site at his office in Arua City, Nyakua noted that whereas there’s an improvement in the service by West Nile Rural Electrification Company (WENRECO), the power that is being supplied cannot meet their desired needs of the people.

“Yes, we’re happy with the management of WENRECO. It’s trying but the power is not sufficient. This current power I can say is enough for domestic use and some light businesses like saloons but we need to build industries so that our youths can get jobs in those industries. The require enough electricity before they can begin but not for them to begin first and then electricity comes! Power comes first” he said, adding that currently, there are many youths loitering in the city due to joblessness.

He noted that West Nile sub-region ranks number two in terms of high poverty prevalence after Karamoja and advised that if enough power is taken to the region, the story will change.
“We don’t want power for seeing our wives alone or lighting at home. We need power for serious business. Yes, we’re happy with WENRECO management for trying but we need enough supply” he said.


Meanwhile, retired Arch Bishop for Church of Uganda Henry Luke Orombi, also told this News site that it’s wrong to blame WENRECO for the power shortages in the region unless the source is addressed.
He likened those blaming WENRECO to a person who blames someone serving in the kitchen which is full of famine.


“The problem (of power) is the source not WENRECO. The company (WENRECO) is a distributor and they can only give steady power supply unless generation is improved. So, you can’t blame WENRECO because it’s a distributor” he advised.

He urged government to speed up the process of constructing the Nyagak phase III project which he said would boost the current power generation and meet the increasing demand for it.
“I think WENRECO is overwhelmed because the clientele has increased. Therefore, if generation at Nyagak is not increased, then we shall not have enough power. The source of power is the problem not WENRECO. Government should work towards finalizing Nyagak 3 but this seems to be taking forever” he said, adding that the sources of power in the region should be multiplied as they (West Nile) await to be connected to the national grid.


The man of God who’s currently at his expansive retirement home in Nebbi said that if there’s an improvement in power supply, it will increase on customer base and also improve on people’s livelihood. He said power is also needed in other areas of safe water service delivery as National Water uses it to pump safe water in order to reduce on water borne diseases.

West Nile sub-region is currently powered by two main power sources including Nyagak which produces 3.5MW and Electoromax which produces 8.2MW. However, Electoromax is said to have experienced challenges recently due to lack of fuel to run the thermo generators resulting into power outages in the region. We’re informed that the current fuel crisis in the country also contributed to this crisis which however, we’re told has since been rectified to keep people with light.

“For the past few weeks, we have had some improvement. We heard that the problem was shortage of fuel and secondly, because Nyagak (river) is seasonal and we have experienced drought, this affected generation. So, when there’s no fuel and Nyagak isn’t working properly, then there’s trouble. Says Agnes Tabu, a bakery operator with JP Management Foundation-Arua which trains youths in bakery.


Last week, a group of people of people petitioned the speaker of Parliament Rt. Hon. Anita Annet Among seeking for answers about the what they called unsteady power supply in the region, prompting an on-spot visit by the house’s committee on natural resources to the region.