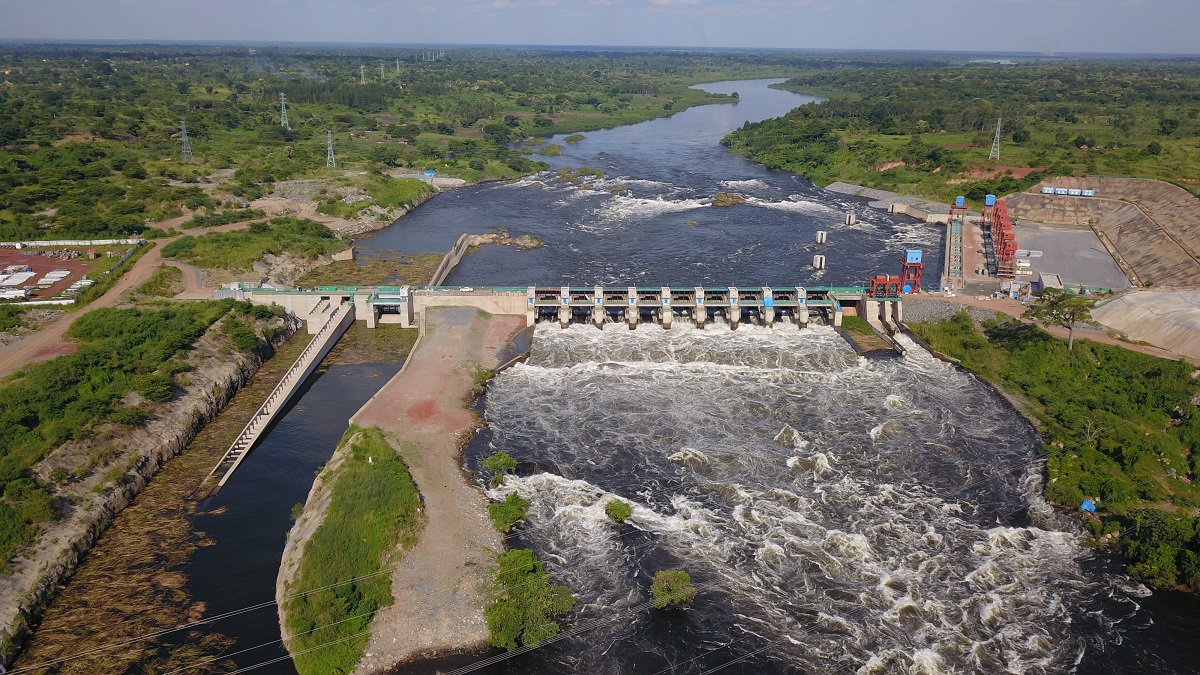 Two private companies-Dott Services Ltd and Hydromax Ltd are to run the (under construction) power plant in Zombo district for a period of 20years, before government fully owns it.

The 6.6MW Nyagak III Small Hydropower Project (SHPP), is located in Paidha Sub-County Zombo District, and is being developed as a Public–Private Partnership (PPP).

According to UEGCL, GENMAX Nyagak Limited was formed between UEGCL and the procured strategic Partner a Consortium of Hydromax Ltd and Dott Services Ltd.

“The SPV, Genmax Nyagak Ltd, was registered under the Laws of Uganda in March 2015 with UEGCL having 30 % equity shareholding and the remaining 70% belonging to the Strategic Partner” says UEGCL.

According to the agreement, the Strategic Partner is in charge of the financing, design, construction, operation, and maintenance of the power plant. The agreement gives the partner a period of 20years to run plant before it will be transferred back to UEGCL.

In the agreement, the Public Partner-UEGCL is mandated with providing the viability funding for the project.

According to the Civil Works Contractor-DOTT Services Limited, during a recent visit to the site by members of Parliament on the Natural Resources Committee in August 2022, the progress was at 82%.

In financial terms according to UEGCL, the contractor reported that as of August 2022, the civil works completed amounted to USD9,258,610.

The construction of this power plant comes amid concerns among people of West Nile about the lack of enough power to light the region. Some people recently petitioned parliament accusing power supplier-Wenreco of what they called erratic power supply.

However, according to Electricity Regulatory Authority principal compliance engineer, Daniel Oringa, the supplier is not to blame.

He blamed the situation on shortage of water in river Nyagak where Nyagak I power plant which is supplying the region is situated and also fuel challenges in thermo power plant-Electromaxx. He said the river is seasonal and this affects water levels especially during prolonged drought.

He said as a result of this, in 2019 ERA came up with a proposal to supplement Nyagak I after realizing that the plant would have problems either due to poor hydrology or a mechanical problem.

“So, we needed an alternative. When we looked at the available alternatives, we saw that a solar panel couldn’t work at night. ERA in consultation with energy Ministry, that’s how we settled for a thermo plant. We had realized the erratic behavior of river Nyagak caused by drought. We needed an emergency supplier” he said, adding that the thermo plant was to produce 8.2MW but was facing issues with fuel.

” If we have fuel and water in Nyagak, we would have no problem with (generation) capacity” he said.

According to former Arch Bishop Henry Luke Orombi who is also the newly appointed Chancellor Muni university, whereas power supplier in the region-Wenreco has done a great job, the clientele has increased hence making him overwhelmed by demand.

“There could be loadshedding because the clientele has increased and the supply is low. My problem is that phase III (Nyagak 3) of the hydro system isn’t yet finished. We have been expecting Karuma to get to the national grid. If generation in Nyagak is not increased, then we shall not have enough power. The source of power (generation) is the problem not WENRECO (supplier)” he told us at his home.

But according to UEGCL, the commissioning of Nyagak 3 is about to happen. Indeed recently when MPs visited Nyagak 3, the contractor (Dott Services Ltd) said the USD19m project had reached 82% completion but added that government was delaying it due to failure to release Shs22bn.

“The expected completion date is March next year. We’re on course in spite of the financial challenges. We’re on course with civil works. So, if the money comes, we are going to expedite” the contractor told the committee led by Dr. Emmanuel Otaala.

At the time of the visit however, the members discovered that there was no power evacuation plan in place raising fears that government might end up paying for dim energy.