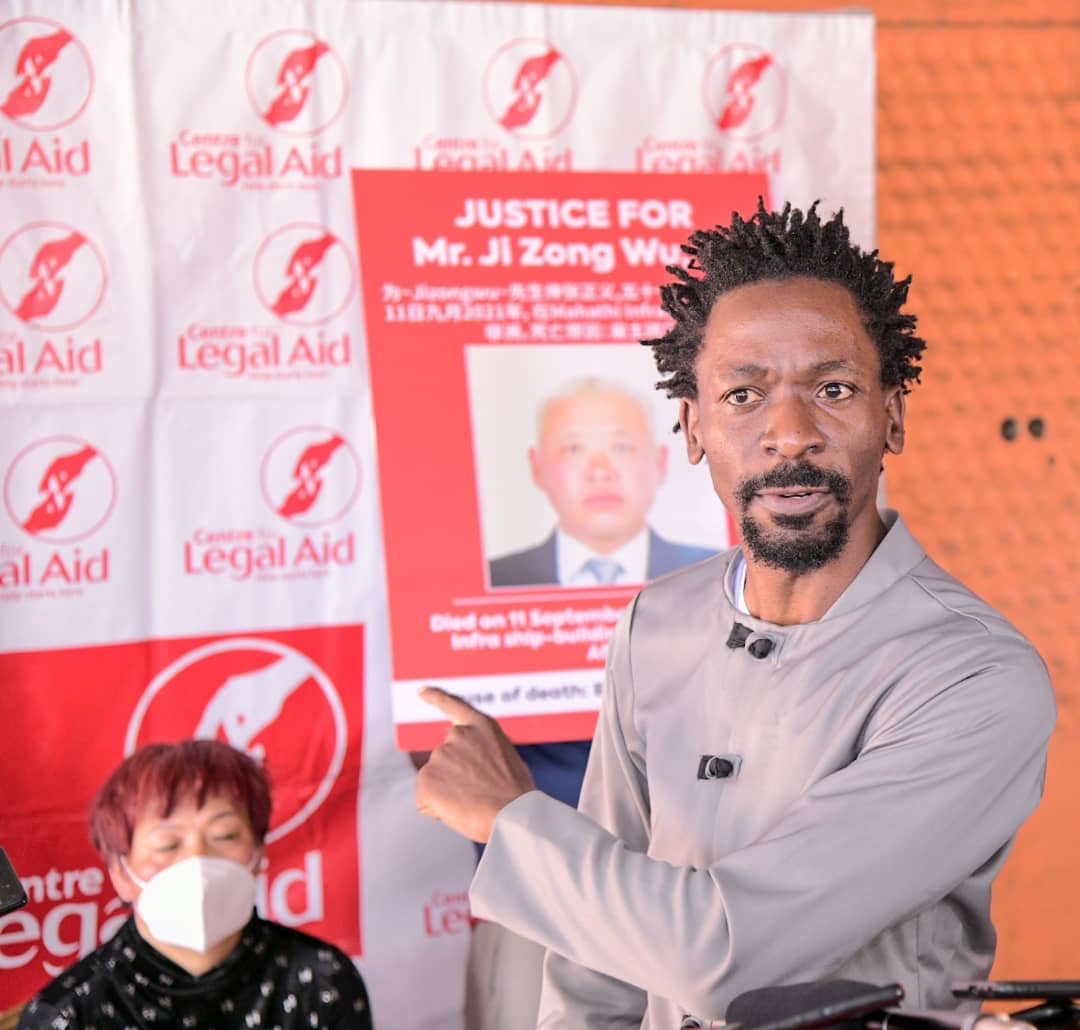 Renowned human rights lawyer Isaac Ssemakadde has lashed out at the judges of the Supreme Court whose 1168-page judgment in the presidential age limit constitutional appeal sanctioned the scrapping of the age cap of 75 years, paving the way for incumbent president General Yoweri Museveni to ‘run for life and even die in office’.

While delivering a guest lecture to students of clinical legal education at Makerere University on ‘The Art of Lawyering: Legal Writing and Court Submissions’, a remarkably candid Ssemakadde said that the top court judges indulged in a lot of jargon and neglected the ordinary citizen by writing an unnecessarily lengthy judgment over a very small matter.

Lecturing via Zoom to an oversubscribed audience about why professional lawyers should use ‘Plain English’ and ‘Homegrown Legal Writing’ philosophies, Ssemakadde asked: ‘For instance, why was the judgment of the Constitutional Court in the age limit petition 814 pages, and that of the Supreme Court on appeal 1168 pages. In total: 1982 pages?’

‘To whom, and for whom, were they writing?’ he probed the attentive audience.

‘The common man and woman in the countryside? Definitely No!’

He added: ‘They spent from 10:30am up to three minutes to midnight to say nothing of substance. If you agree that there was sufficient consultation, do you need 800 pages and do you need everybody’s voice?’

‘Why are judges playing a ‘See Me’ game in a very important exercise?’

‘See me also, I have a lot of legal jargon to show off,’ Ssemakadde gestured in a mock depiction of comedy by the top court judges.

He gave, as an example of best judicial practice, the Philippines where, he said, Supreme Court judgments written in English are notoriously short, usually not more than four pages long, such that they can be easily understood and translated into the many other languages spoken by 109 million people of diverse ethnicities and cultures on the archipelago of 7,640 islands.

‘Now if someone was to attempt to translate the 800 pages of that Presidential Age Limit Petition judgment, for example, how can it be put into Luganda and the other languages of our people without incurring a lot of time and expense? So these judges wrote for themselves. They are not patriotic. It was dreadful writing. They lack judicial philosophy. Some of them are even so arrogant that they end their judgments with phrases like ‘You can appeal this judgment if you’re not satisfied…’

Counsel Ssemakadde had initially stated that ‘the quality of legal writing generally fits on a binary spectrum that ranges from Fair to Good, Great, Extraordinary, Genius and Gamechanger, on the left of the spectrum — where lies the cream of the crop.’

And on the right of the spectrum, candid counsel submitted: ‘The quality of legal writing ranges from Fair to Poor, Very Poor, Dreadful, Grossly Embarrassing, and even Murder.’

Pointing out the former Chief Justice of Kenya Willy Mutunga as ‘a champion of homegrown lawyering and homegrown courts delivering homegrown justice’, the radical lawyer made a stark observation.

‘So, bad behaviour is coming from the Judiciary and they are influencing the Bar and lawyers are thinking that if judges can kill the law — if judges can ‘kill English’, if judges of the Supreme Court can fall in the ‘Murder Division’ of the spectrum we talked about at the beginning — why shouldn’t I?’

The homegrown judicial philosophy, Ssemakadde submitted, is consistent with ‘transformative justice, restorative justice, and borrows from homegrown sources of literature and the language of law, not just the tyranny and dictatorship of English texts. This is helpful and will keep the legal profession alive, and in tune with the pulsations of our society.’

Discussing the philosophy of legal writing and the influence judges have on how lawyers write, Ssemakadde spilled the beans that ‘judges are by nature liars and dummies who are not expected to know anything.’

‘In my honest view, judges write as liars. Judges by the very nature of their jobs have to be liars. They can never tell you that they are disagreeing with you because they don’t like you or don’t understand what you’re saying. So they have a duty to basically make all their writing sound like a Pharisee’s. They like pontificating, which is a common challenge we are having. Judges don’t come from heaven. They come from the Bar and I have told you the Bar is a varied spectrum. Some judges have been picked either from the left or the right.’

On why he was making such a stinging rebuke of the judges, Ssemakadde explained: ‘One of the professors at Makerere University told us that the Constitution guarantees us a fair, speedy and impartial judge, not an intelligent one. That Article 28 of the Constitution doesn’t require a judge to be intelligent. And this is a fact. This is the bane of lawyering in Uganda today. I think the professor was giving us timely advice to help us understand how to write effectively — when addressing court, write for a dummy, a fool. Don’t presume that the judge is omnipresent or omniscient. It is not a Constitutional guarantee. The thing is a fool who is fair, impartial and speedy will be presented by government as a decision-maker; it’s your duty to give him or her a fool’s guide to your client’s case.”