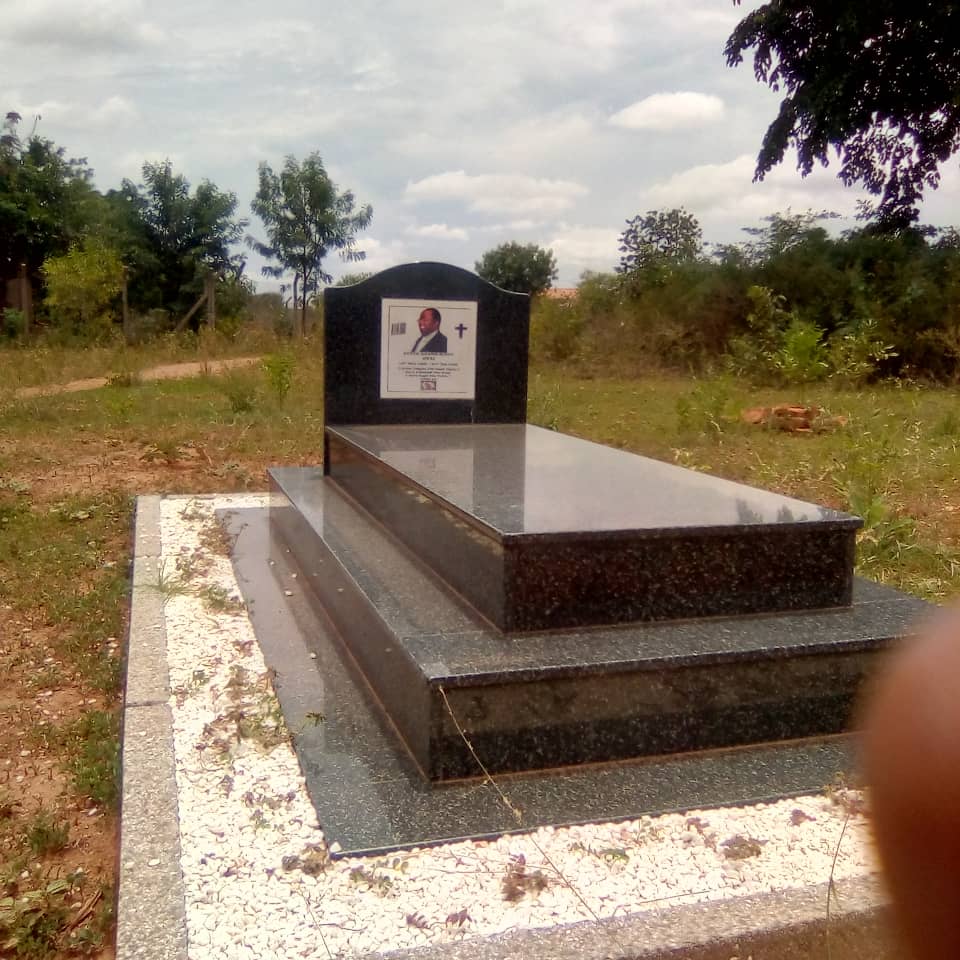 Otai a former powerful minister for defense in Milton Obote II regime breathed his last in December 2019 and was buried in January 2020 after Museveni agreed to his body’s return and eventual burial in Teso his home area.
Initially, we understood there had been efforts by an ageing Otai (then) to request Museveni to return something the man from RWAKITURA had agreed to according to details obtained by our Inspectors.
In a letter dated August 18 2018, Museveni penned a letter responding to Otai’s family member a one Francis Malinga where he said he had no objection to the late Minister’s return.
“I have received your letter of the 24th/10/2017 informing me about the intention of Peter Otai to return to Uganda. I support the idea. The NRM never believes in revenge. I assure him of full protection and we shall not raise any of the past mistakes of UPC” he said in a letter baptized as ‘THE RETURN OF PETER OTAI FORMER MINISTER IN OBOTE TWO REGIME’
Museveni said that reconciliation is always NRM’s prefered mode of managing affairs.
“Work with prime minister Dr. Rugunda” he said in a letter copied to vice president Edward Ssekandi and Rugunda himself.
Unfortunately, even as Museveni had given greenlight for Otai to return, the ugly angels of death were also planning him for a meal.
He died shortly before his dream of returning to his former motherland could be realized.

Three years down the road, what transpired at Otai’s burial is beginning to haunt the family. We are told some of his family members wake up in the ewe hours and hear someone telling them to finish his buildings. Left with no option due to lack of capacity to do his assignment, the family together with opinion leaders in Teso have resorted to asking for fulfilment of pledges among which is that of Gen. YK Museveni. According to what we gathered, Museveni’s pledge amounts to Shs500m.
In fact, according to correspondences seen by The Inspector, Itesots are biter that Museveni ‘hurriedly’ worked on Oulanyah’s house even before his burial but their son Otai’s pledge has remained on paper for now three years running.
“Your Excellency, I write this letter to bring to your attention the promise to renovate late Peter Otai house situated at Oderai village in soroti District during a burial ceremony held in January 2020. ……..the people of Soroti are worried because we haven’t received any support since the time Otai was buried” the letter dated April 11 2022 reads in part and addressed to Museveni by Malinga.
It goes on ‘Fortunately, the late Jacob L’Okori Oulanyah passed on a few weeks ago and the UPDF expeditiously engaged in renovation of his house before his burial ceremony which is a great gesture of support from you to the bereaved family. As the people of Teso, we feel segregated from the benefits of your gestures as seen from the late Oulanyah. Therefore, we request you to review the same matter and support the family of the late Otai”

Otai was among the three bulls of Teso sub-region during Obote time. He lived together with Eteker Ejalu and Col. Omaria who was believed to be the most powerful creature in Teso at the time.
He was a minister for defense and played a pivotal role in saving Lt. Jeje Odongo from being executed by OBOTE.
Apparently, Lt Jeje (now Gen. (Rtd) Jeje Odongo Abubaker minister for foreign affairs) connived with NRA rebels to attack Kabamba. Jeje at the time was an instructor at Kabamba and in his connivance with the NRA, he put soldiers on an early morning parade while their guns were all kept in the armory which was the main target by the rebels. Jeje did this mission following a meeting with Amama Mbabazi and Byaruhanga.
Following the attack, Obote investigated and it was discovered that Jeje (an Itesot) was part of the mission. He immediately caged him in Luzira and Jeje was due for hanging only for Otai to plead for him through his sister. It was stated by Inspectors that Otai’s sister was very close to Obote and this relationship together with Otai’s loyalty to Obote changed Obote’s heart towards Jeje and that’s how he survived the hangman!
Both Otai and Jeje are Bateeso and this explains why their brotherhood helped their survival. Upon Obote being ousted by NRA, Otai is said to have ganged up with fellow Itesots to oust Museveni but with little success and he ended up in self-imposed exile where he lived till death. On the other hand, Museveni has appointed Itesots to key leadership positions including Jeje who’s the man now helping Museveni fix his diplomatic cables.

THE RUINED EMPIRE OF OTAI

Our Inspectors managed to take pictures of what is now left of Otai’s buildings.
The buildings are two storeyed but the way they look is as good as condemned structures.
The rats, snakes and other creatures are also soon to abandon the structures as they look extremely old to survive any slight storm should it ever happen in Teso.
Watch the space!