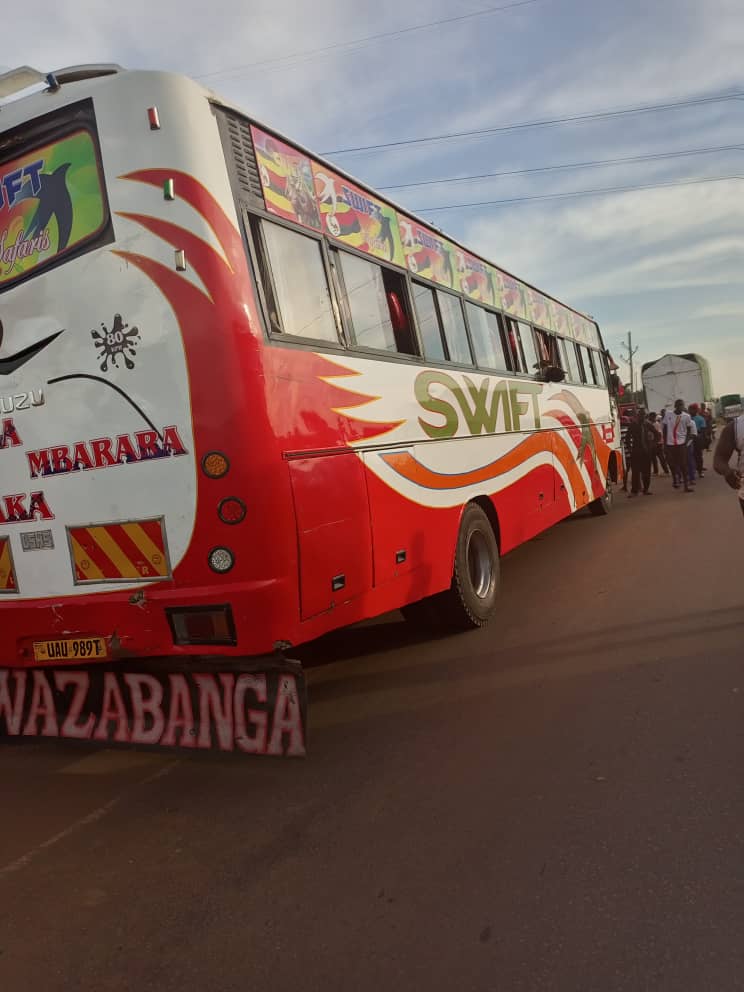 “So far two people have been confirmed dead and several other victims including injured persons being evacuated from the scene. The explosion comes three days after the bomb attack in Komamboga,” Enanga said.

The blast happened at Lungala village in Mpigi, along the Kampala-Masaka Highway and the bus was en route to Ishaka-Bushenyi at the time of the bomb blast, around 5pm.
Enanga noted that a team of bomb experts was dispatched to the scene of the blast and they were still carrying pout forensic analysis by press time.

President Museveni issued a statement about the incident, assuring Ugandans that the perpetrators of the attacks— whom he referred to as pigs — will be arrested.

OTHER ATTACKS?
Meanwhile, unconfirmed reports indicated that following the Mpigi attack, other incidents of planned bomb attacks were reported elsewhere. The first of such bomb scares reportedly happened at Bata Bata in Najjanankumbi along Entebbe road. According to eyewitnesses, a suspected bomber entered a salon with a briefcase at 10am and asked the owners to keep it for him until he returns. It is however said that after waiting for him in vain, the salon proprietors became suspicious and alerted police about the abandoned briefcase. It is claimed that on checking the case, an explosive device was recovered.

Shortly after that incident however, there were reports of a bomb scare at Nsambya along Gaba road.
Sources claimed that security was forced to seal off the Gaba road section between the American Embassy and sharing hall area in Nsambya after suspected bomb materials were detected at the furniture workshops near the entrance of Nsambya police barracks.

Police was yet to confirm these incidents. But in a statement issued earlier, Enanga revealed that security are following clues of the bombs being planted by local urban terrorists who are making the explosives from within.

“Bomb experts have established that the explosion was out of a crude device which was assembled using local materials including nails and other metallic fragments,” Enanga said.
The latest attacks however come shortly after global terrorist group Islamic state (IS) came out to claim responsibility over the Komamboga bombing. 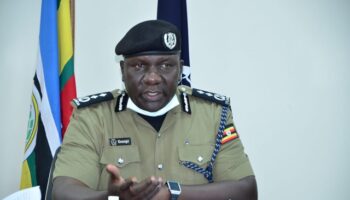 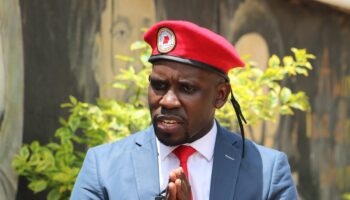