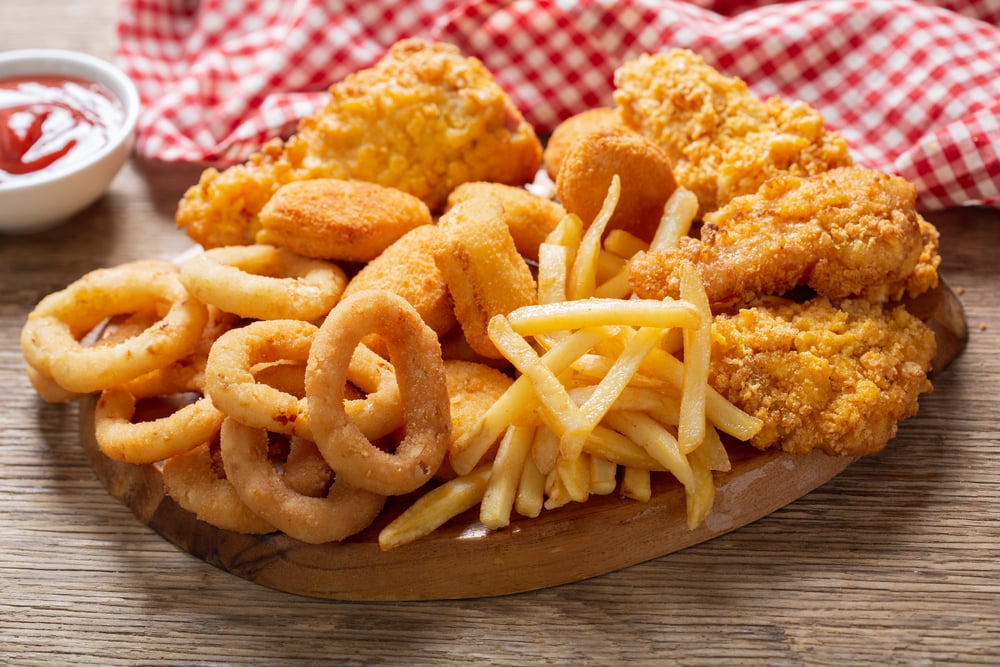 Those who dodge food at home in preference for city meals have a reason to worry!
This is because, some of those much hyped delicious snacks and dishes are toxic as a result of ‘cooking’ oil used to prepare them.

According to security Inspectors, in a year, 41800 liters of transformer oil was lost. This oil was from 45 transformers that were vandalized. The vandalized transformers were worth Shs1.6bn.
“Transformer Oil is (looks) very fine oil. Where does it go? This oil ends up in restaurants to fry those delicious chips, chapats and other snacks which everyone keeps praising to be sweet” says a senior security officer in Uganda Electricitu Distribution Company Limited who was addressing a meeting of detectives organised by Electricity Regulatory Authority in Kampala.
Security investigations indicate that, the reason vandals target this oil, is because those to whom they sell it (restaurants) say it doesn’t evaporate easily.

“A 5liter jerrican can be used for a whole year. This is the oil they are using on restaurants. If you haven’t eaten it, a relative has done so or anyone close to you. But they are using transformer oil” explained a top inspector.
The sad information about this oil is that, it is cancerous. It has a lot of metals in it and has chemicals that are harmful to human health.

Inspectors said that actually, those who like chapats a lot fried along the highways and streets are the daily victims for this transformer oil. Apparently, those boys who make chapats mix this oil with the normal oil and pour small quantities in bottles which they keep pouring on chapats as they fry.

“Just two or three drops can fry a chapati. Many people have already fallen victims” says an Inspector.
In addition to using the oil in restaurants, security says this oil is used by small scale welders.
Vandalism of electricity infrastructure has in the recent past become rampant. However, on December 23 2022, president Museveni vowed to crackdown on these vandals and his actions seem to be yielding fruits now as there are several vandals currently being netted with electricity infrastructure across the country.

His intervention followed a request by premier Robinah Nabbanja who said the situation was getting out of hand. The vandals in their illegal act target transformer oil, cables, overhead conductors, angles among others. The president’s assurance to intervene was prompted by a question raised by The Inspector during a meeting at State House-Nakasero.

“Vandalism, (those in) Energy are handling it but surely once I come in, I assure you, they (vandals) won’t like it. Some of them will be (sent) 6ft down” Gen. Museveni told us.

BENESA EDRINE: Muhoozi The Tweeting Big General, Is Anybody Seeing What I See?

Hajat Uzeiye Asks Kampalans To Demand KCCA To Account For PDM, Emyooga Funds As She Declares War On Thieves!