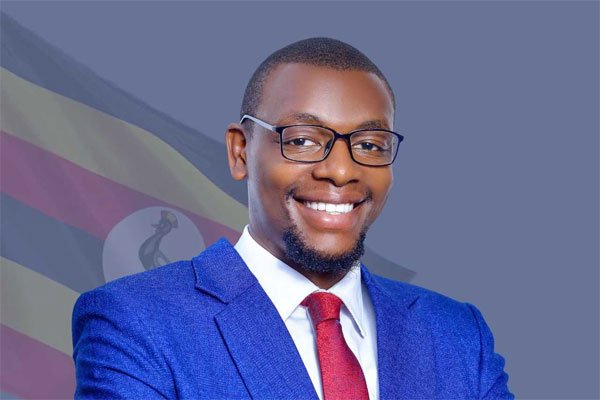 The Greedy Barbarian author Kakwenza Rukirabashaija has shocked Ugandans after he displayed evidence of torture marks inflicted on him by Ugandan security personnel.

Kakwenza displays the torture marks in a video that is circulating on social media.
In the video, a half naked Kakwenza displays scars on his back, buttocks and legs. Visibly, the scars are as a result of canes that were inflicted on him by security operatives who abducted him and dumped him in a a torture dungeon.

Kakwenza’s video follows similar footage of National Unity PLatform mobilizer Masereka who was tortured for alleged association with NUP boss Robert Kyagulanyi. Masereka revealed that his torturers bragged to him how they are court themselves and don’t even respect the 48-hour rule for producing suspects in court. The tortures also continue even after president Museveni told his security men to desist from torturing suspects as a way of extracting confessions from them.