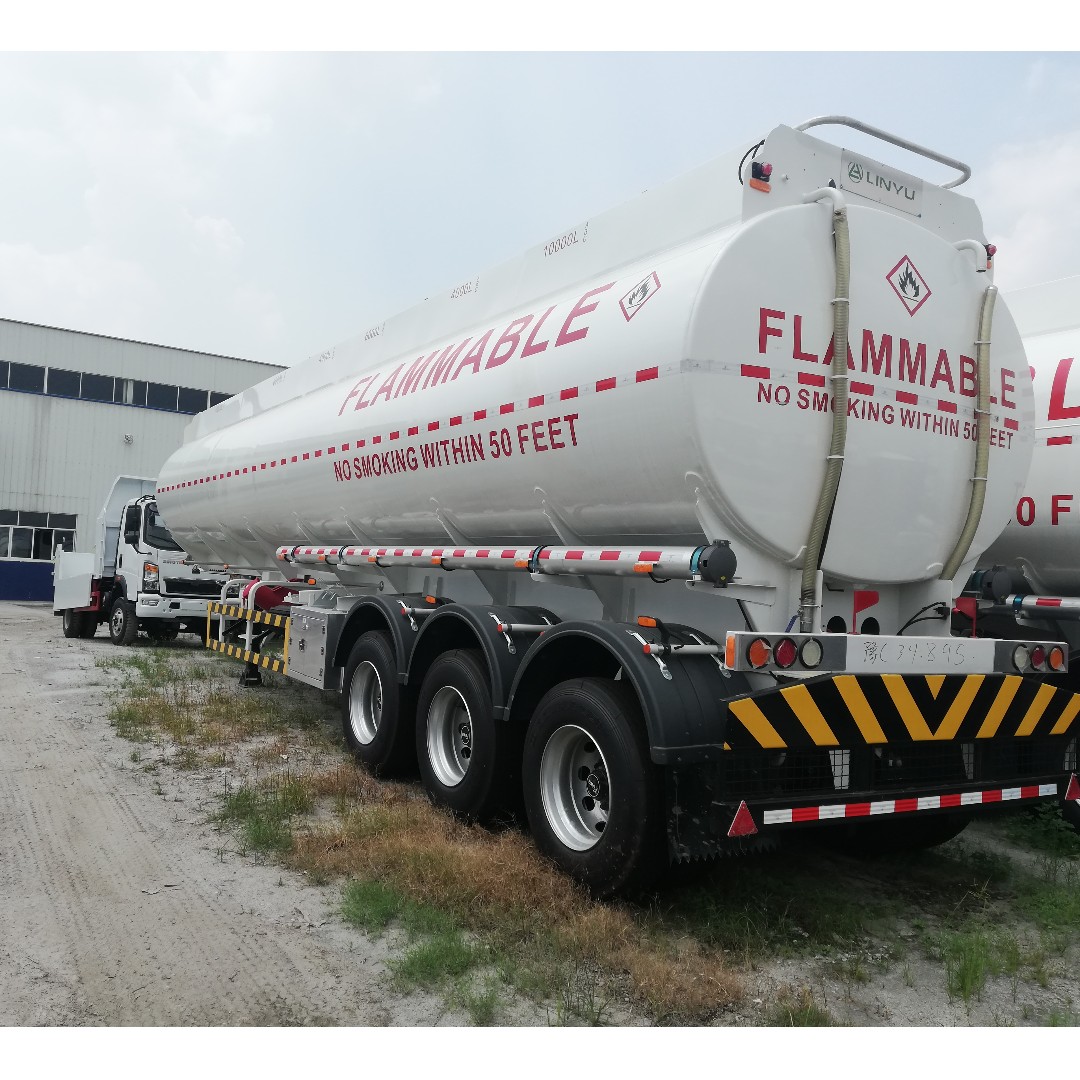 Panic engulfed residents of Namuwongo area in Makindye Division, Kampala city after a fuel tanker at a Shell/Vivo Energy fuel depot exploded. According to eyewitness accounts, the explosion at the fuel depot located at the 7th Street, Industrial Area, caused forced many residents in the neighborhood to flee their homes to escape a possible inferno. This was after dark smoke and flames were sighted polluting the area. By press time, the police emergency services had managed to tame the fire, with a few injured persons also attended to.
The explosion brings to light ceaseless concerns of the dangers caused by the very many fuel depots and stations that are situated in settlement areas.