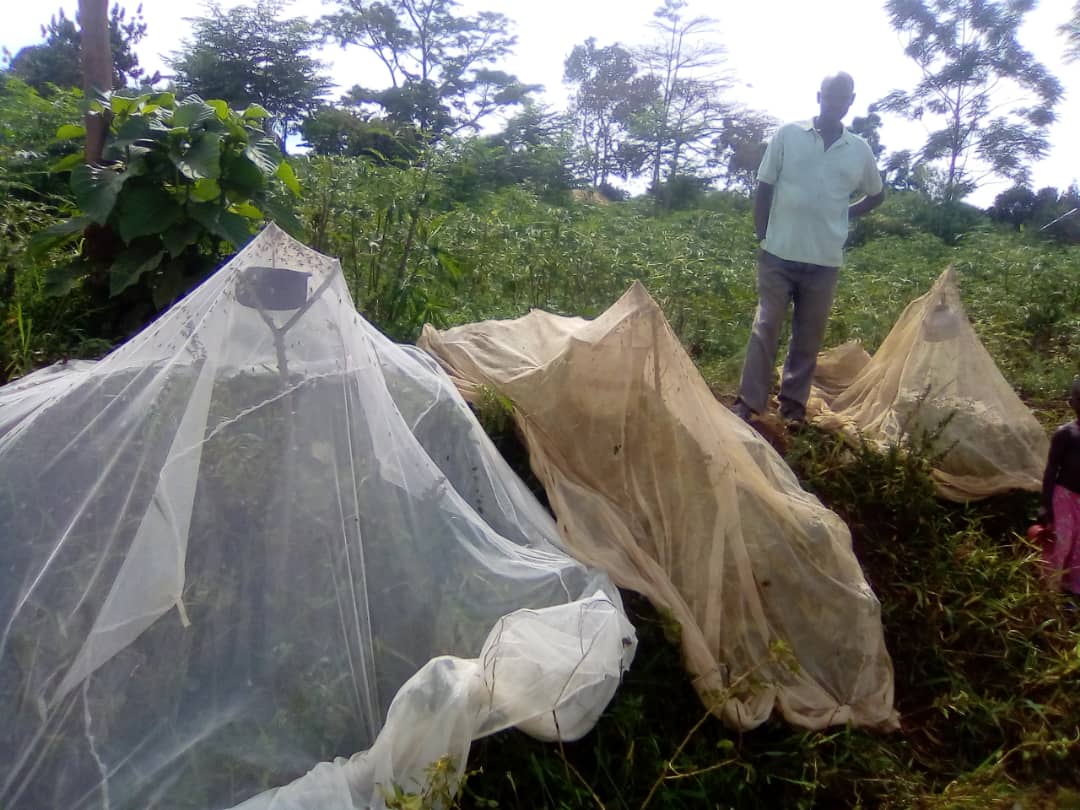 Busoga Sub-region is likely to be hit with a worst case scenario of Malaria outbreak in this rainy season unless the ministry of health take immediate action on misuse of mosquito nets in the region.

This comes after our field Inspectors landed on several locals in the districts of Namayingo, Bugiri and Mayuge using the government-supplied nets to catch white ants.

These ants according to locals do well especially when it starts raining and usually come out of their hideouts in the evening hours.
“How do you expect me to raise money to buy soap, sugar and other things without money? Things we use in day to day lives have gone high in terms of prices. We have no formal means of income. We therefore, have to look for alternative sources of incomes” says one of the people who we talked to in Namayingo district.

Another gentleman said on a good day, he catches 4kgs of ants which he sells to raise some money.
“Even mosquitoes feed on a person who is alive. Not dead people. So, you tell me to sleep under a net on an empty stomach? Let me use this net to make some money” another local said, adding that the skyrocketing prices for essential commodities is pushing many villagers to doing weird acts to raise money.
So terrible the situation is, that even the education sector is being affected. The kids upon learning that ants are ready for catching, they rush to pick nets to catch ants.

Others put the nets on top of their grass-thatched houses to prevent grass from being blown off by wind.
“Some people got more than 8 nets. A family of 5 people got nine nets, others eight. That’s why some have turned other nets into ant Trappers. Not that they sleep without nets but because, they lied to those who gave them the nets. They inflated the numbers of their families” explained James Kakuba a resident in Bugiri.

Prices for essential commodities have hiked with soap now selling at Shs10k, maize flour at Shs2600, beans at Shs4200, Rice at Shs4200 among others. As for fuel, this has since gone to Shs5400 a litre. Government is yet to pronounce itself on the matter although president Museveni said he would soon summon his NRM CEC and caucus to discuss the matter.

Busoga has consistently been ranked the poorest region on the ‘planet’ called Uganda with the most recent UBOS National Household Survey report putting the poverty levels at 14.5%.

The Value of Fasting in Both Muslim and Christian Faiths