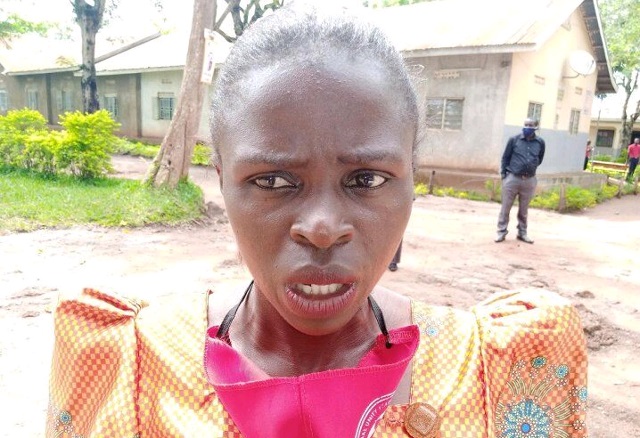 The Kayunga vote debacle has dominated this year’s Christmas sermon, with some clergies suggesting that NRM vote rigging tactics are worse than those of UPC’s Milton Obote.
According to Rev. Senyanja of St. James Church of Uganda in Kavumba-Wakiso, the level of high-handedness exhibited in the Kayunga by-election only needs God’s intervention.

“At least the others (read UPC) would block you from accessing polling stations and they ticked all ballots in their favor. But these ones (read NRM), they subject you to all sorts of human rights abuse and even after losing, they declare themselves winners. Imagine someone celebrating a stolen victory after spilling people’s blood” Senyanja told congregants on Christmas day in his sermon.

In what seemed to be a reference to Kayunga by-election debacle, the man of God said it was high time Ugandans resorted to God and seek his intervention so that their eyes can see.
“You chase away every one. You also chase away the helpless lady (read Nakwedde) and you arrogantly declare yourself winner of an election because you have power? The nurses are crying for a pay and someone is busy constructing roads in Congo? Our roads are impassable but you take our resources to Congo? When you have sleepy leaders with a sleepy population, this is what happens. We’re all blind. The leaders are blind and so are the people they lead. This is terrible. A blind person cannot lead another blind person. They are bound to fall in a ditch. At least one of them must have one eye” he said amid cheers from congrigants.

The clergy’s words arose from his sermon in Matthew 11:5 wherein, Jesus performed miracles by letting the blind to see, the lame to walk, the deaf to hear, the dead to resurrect among others. He said Ugandans too; need such devine intervention so that they can disentangle themselves from the suffering they go through.

Meanwhile, Namirembe Diocese Bishop Kityo Luwalira also castigated acts of violence in elections. He also reminded people of the importance of observing the SOPs in order to avoid Covid 19.
The news of NRM dramatic victory in Kayunga by-election has continued to dominate airwaves.

Whereas all initial results had put NUP’s Nakwedde to a bigger margin of over 15000 against her rival Muwonge, the EC finally declared Muwonge the winner. He has since been sworn in and Nakwedde protested saying her victory was stolen in broad daylight. However, NRM said they won properly and are now readying themselves for Mityana and Bukomansimbi by-elections.