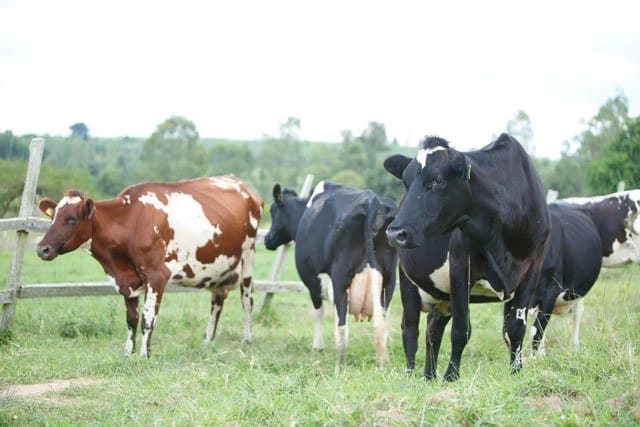 The National Animal Genetic Resources Center and Data Bank (NAGRC &DB) has observed the need for farmers to actively get involved in the development of knowledge in livestock farming by providing feedback.

According to Dr. Mubiru Jackson the manager Assisted Reproductive Technologies (ARTs) under NAGRC & DB, farmers must not only wait to take up the knowledge and technologies generated by researchers, universities, and agencies like NAGRC&DB, but also to become partners in the development of this knowledge.

“Our call now is for every Ugandan to remember that Science, Technology, and innovation (STI) is not the preserve of scientists, Universities, and researchers, or development agencies like NAGRC&DB. Even you the farmer who is practicing, there are issues you’ve seen which are very useful to the society. Please let us know about those things, let us partner with you” he said.

Dr. Mubiru said as scientists, they believe they generate the qualified knowledge but the farmers too, have their knowledge that they have developed and can be useful.

“So, this is a partnership. Don’t say ‘(scientists) give us the knowledge and technology and you are just waiting to take it up” he said.

Dr. Mubiru was speaking at a panel discussion of Renewable Energy Conference 2022 which was part of the National Science Week 2022 organized by the Uganda National Council of Science and Technology running from November 7 to 10, 2022.

Themed “Uganda in 2040; The Future We Want Through Science Technology & Innovation”, the inaugural edition featured more than 200 exhibitors among which was NAGRC&DB. The agency showcased Livestock Assisted Reproductive Technologies(ARTs) which it says; if rolled to the local communities, will result in improved livestock productivity, improved income, and reduced poverty countrywide.

NAGRC&DB was represented by two units: The Gene Bank unit and the Semen Processing Laboratory.

The Minister for Science, Technology, and Innovation, Dr. Monica Musenero, and Rt. Hon. Prime Minister Robinah Nabbanja were part of the so many big name individuals who visited NAGRC&DB stalls.

“We explained to her how we are set to change the livestock productivity sphere through innovations in Assisted Reproductive Technologies” Joel Ogwang, the In-Charge Molecular Genetics said.

Meanwhile, NAGRC& DB has trained 50 Artificial Insemination (AI) technicians from the districts of Wakiso, Luweero and Kampala with a view of re-equipping them with skills in order to improve their performance.

“Farmers have lost a lot of money paying for more than two services per animal and yet it fails to conceive. This not only wastes money, but also breeding time and delays future benefits like revenue from this cow,” Dr. Mubiru said during the one-day training at NAGRC DB in Entebbe.

The trainees were re-tooled on how to operate AI breeding services as a profit-making venture, interpretation of bull catalogues and the importance of record keeping in AI practices.

Dr. Loyce Biira Bwambale, a board member at NAGRC DB awarded certificates to those trainees who were very attentive and excelled.

NAGRC is the national body responsible for spearheading livestock breeding in the country. 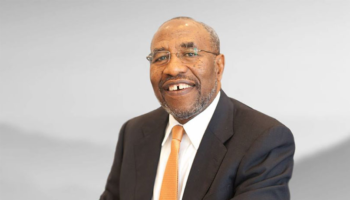