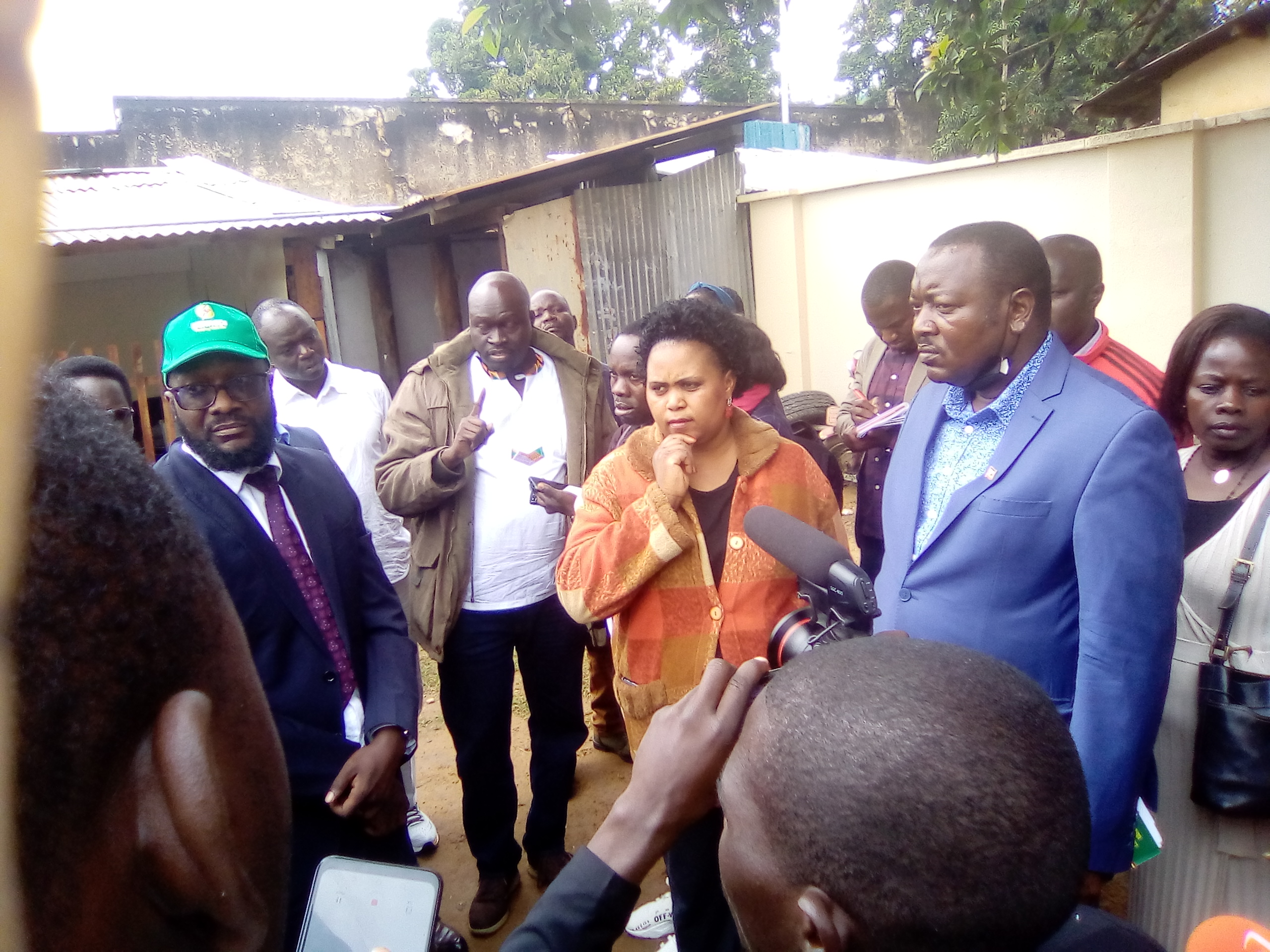 Members of Parliament sitting on the Committee on Natural Resources and Environment have suggested an increase in power tariffs in West Nile; provided this would guarantee steady and reliable power supply.

The committee chaired by West Budama-South MP Dr. Emmanuel Otaala is currently in West Nile to interrogate the erratic power supply to the region.
Currently, the region relies on two power generation sources one at Nyagak (I) and another Electoromax thermo power plant at Ewuatta.

According to members led by Kiboga woman MP Kkaaya Nakimwero, there’s need for the regional power distributor-West Nile Rural Electrification Company (WENRECO) to increase the charges provided this could make power supply constant without any disruptions.
“Put the cost of power up and make power supply regular. Supply should be smooth. Let us handle the issue of costs at a later stage but power should be there and regular!” She told the committee that is currently in West Nile.

The committee noted that currently, people pay for power which they said is irregular and this forces them to revert to generators which makes it more costly.
The committee however, heard that the recent disruptions in power supply was as a result of a breakdown in the machines at Nyagak I and also lack of fuel on the side of Electoromax, the company contracted by Electricity Regulatory Authority to beef up Nyagak I that usually faces water shortage especially during drought period.

Daniel Oringa, the Principal Compliance Engineer at ERA said that ERA in 2019 came up with a proposal to supplement Nyagak I fearing that the river Nyagak would suffer water shortage in addition to fears that Nyagak I would at one moment develop mechanical problems leading to total blackout.

“When we looked at the available alternatives, we saw that solar panel couldn’t work. That’s how we settled for a thermo plant. The erratic behavior of River Nyagak meant that we needed to do something. The drought caused poor hydrology on the river and this affected generation” he said. He said after a lengthy process in consultation with the energy ministry, they settled for Electoromax to supplement Nyagak I.

“If we have fuel in Electoromax and water in Nyagak, we will have no problem with capacity (generation)” he said.
Oringa said in an effort to address other salient issues affecting power supply, the distributor-WENRECO has embarked on a number of measures including cleaning the electricity supply lines, putting protective gear on them such as aerial earthing system and also creating alternative lines to ensure no further disruptions.

The committee heard from WENRECO that the deadly power loadshedding occasioned on the region occured between 12-21/July this year and on December 2-12 last year. The darkness was as a result of lack of fuel in Electoromax and also a breakdown in WENRECO machine at Nyagak I.

“We accept there was darkness in the region between those dates. But I want to assure this Committee that when there’s fuel in Electoromax and water at Nyagak, there’s ready power” Angufiru Flavia, the Chief Commerical Officer told members.
Meanwhile, the committee has scheduled a meeting with Electoromax, WENRECO, ERA, UETCL and the Energy ministry on Monday next week at parliament for further investigation of the matter. The committee wants WENRECO to table among other documents the Power Purchase Agreement between them and government, handover agreement between them and UEDCL and distribution coverage in 2003 visa viz current status.

WENRECO headed by General Manager Kenneth Kigumba attributed the power disruptions to vegetations along the lines, fake electricians accredited by ERA, weather and lightening. He however, said efforts are underway to address those challenges. The committee said there’s need for government to review the agreement signed with Electoromax so that the component of fuel purchasing is awarded to another independent supplier.