The officials were put under oath during a stakeholders meeting at Ewuata Thermal Power plant in Arua town by Members of the Parliamentary Committee on Environment and Natural Resources as the legislators sought to know the exact truth concerning continued outcries about power outages in the region.

The committee led by Dr. Emmanuel Otala, the Budama West County Member of Parliament (MP) is in West Nile for a fact finding mission in West Nile following a direction by the Speaker of parliament. The MPs’ work tour followed increased concerns about unstable power distribution in West Nile which were raised in a petition filed before Parliament by a section of locals in the region.

Given the sensitivity of the matter, on Wednesday the MPs tasked WENRECo and Electromaxx managers to take oaths prior to their submissions as a way of ensuring that the information from them would be highly truthful so as to provide the committee with all answers to any questions they formed from the petition which was received by parliament.

“Chair the information I’m giving you and the committee is, where we have reached now, we came from somewhere. The manager of WENRECo and the manager of Electromaxx appeared before the Speaker in the Speaker’s Boardroom. Chair in that meeting, the WENRECo manager presented inadequate information,” Jackson Atima Lee Buti, the Arua Central Division MP said.

“Chair, now I am coming with a proposal that, will it not be procedurally right to make these people speak under oath?” Atima said.

Otala concurred with Atima and immediately asked the Clerk to the Committee to put the officials under oath after explaining to them the implication of speaking under oath.

It is on this ground that Peace Flavia Maturu, the WENRECo Electrical Engineer explained to the MPs that the on and off power situation in the region is as a result of the challenges on power lines which she said are not necessarily construction challenges.

“We have natural features which have been perturbing us. There are times when the wind brings trees on to a line. That one happens, I will even show you when guys are patrolling the lines, why isn’t this line accepting to take electricity, you will find a branch of tree on this line and that one I will give a remedy straight away, we have embarked on massive line clearance,” Maturu said.

“When you will be going back you can check this Okollo route, whether it means compensating the people, the company has taken that up. Compensate and cut down the vegetation straight away,” Maturu added.

Also placing part of the blame on quack electricians, Maturu said that whereas people look at faults as coming from WENRECo’s side, sometimes electricians are to blame because they are the ones who fix the power infrastructure and WENRECo only comes in to give power to a customer who is already wired by an electrician.

Similarly, after taking oath, Eng. Kenneth Kigumba, the WENRECo General Manager said the committee needs to understand whether the power supply problem is as they think it is.

“Perhaps the problem here is not as magnified as you think. Mr. Chairman, I am telling you that we are working day and night to make sure there is reliable power supply here and we have statistics to prove our levels of reliability. What we are hearing outside is extremely different from what is on ground,” Kigumba argued.

Dr. Otala also asked Muhammad Kiyamba, the Electromaxx Operations Engineer to resume his seat shortly after taking oath when he realized that the official is not in position to give all the necessary information the committee needs.

Otala later ordered the officials of WENRECo, Electromaxx and Electricity Regulatory Authority (ERA) to appear before the same committee with written defence and all the necessary documents on Monday next week.

The team proceeded to inspect the ongoing works at Muni power sub-station before meeting with the members of the community over the same matter at Muni University. 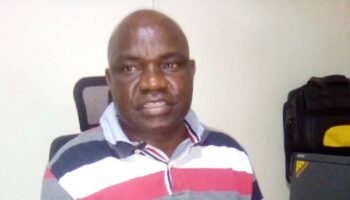 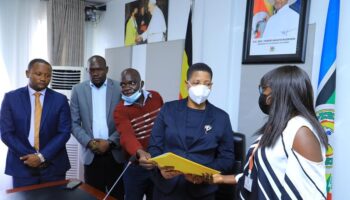 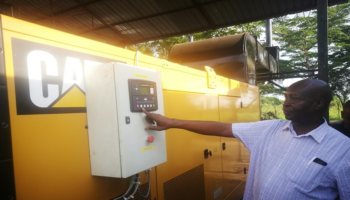 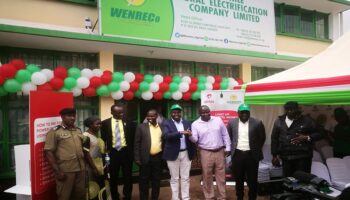 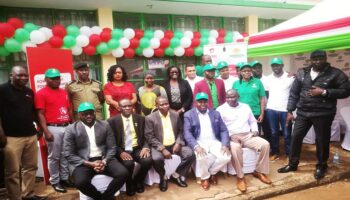