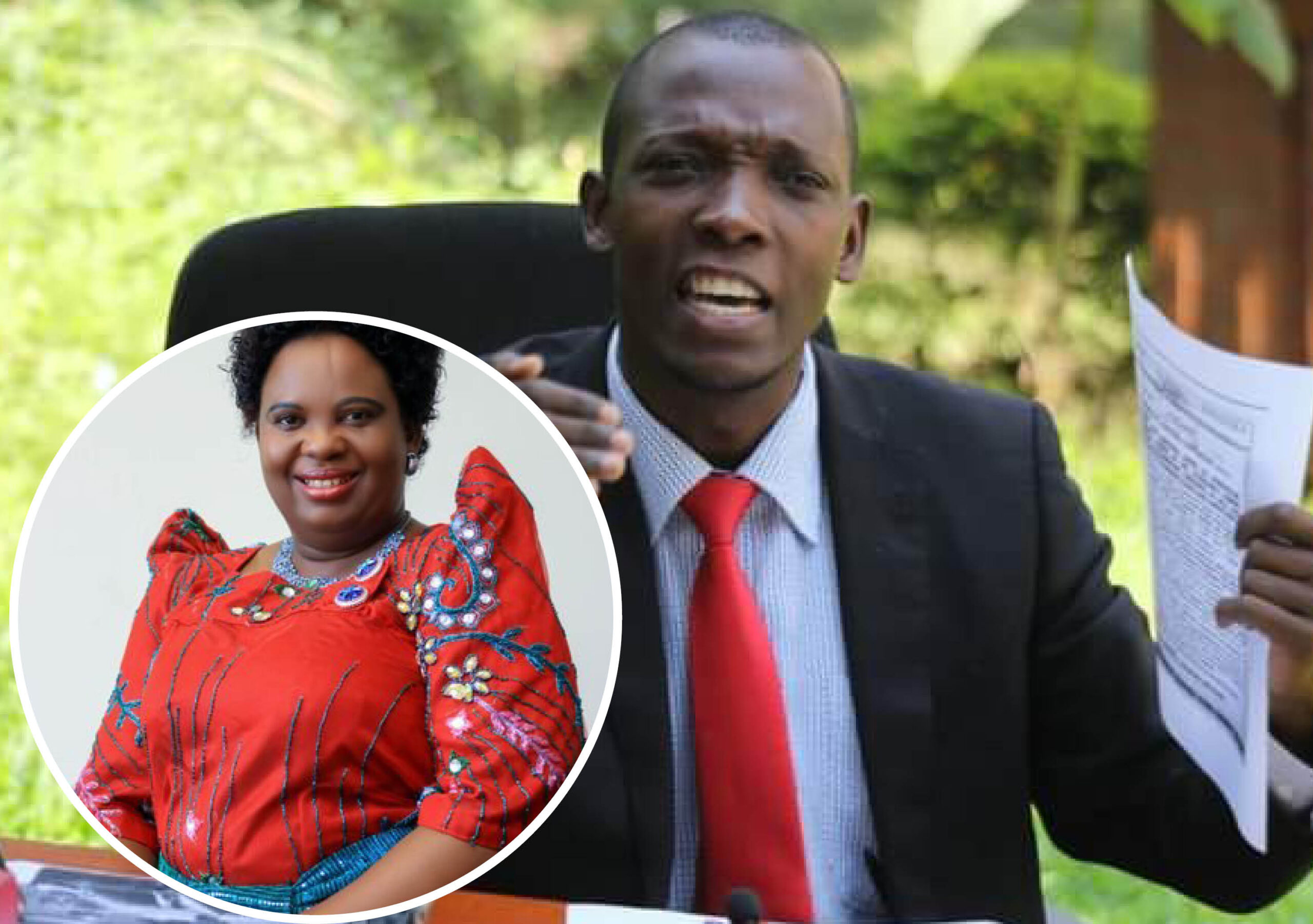 The Ministry for Gender, Labor and Social Development says about 420 Ugandans who are stranded in United Arab Emirates are set to receive air tickets to return home.

Her disclosure comes amid conflicting information on the exact number of Ugandans reported to be languishing in UAE prisons.
Whereas the minister for gender Betty Amongi says 420 of them are to be assisted to return, the shadow minister for foreign affairs Nkunyingi Muwada puts the figure at over 3000.

In just one prison of Al Awir, Nkunyingi says there are over 3000 Ugandan nkuba Kyeeyo most of whom are gals and women and are detained there without travel documents as the authorities allegedly confiscated some of them upon arrest.

“The number of Ugandans detained in Al Awir prison is above 3000 but only 100s of these were arrested while still having valid Uganda passports. There’s another category in 1000s which were arrested with no passport and claim their passports were confiscated by labour agents. These require emergency travel documents if they are to be identified as Ugandans and placed for deportation to Uganda” he says adding that the emergency travel documents go for 250k.

However, the minister told the press at media center that government working with authorities in UAE are working hard to rescue about 420 Ugandan workers who are facing challenges.
“Amongi puts the number of detainees at 450. This is false, a lie and an attempt to manage public conscience. The minister has not visited Al Awir prison or produced a diplomatic note to authorities in UAE. We condemn the deliberate neglect of Ugandans by Ugandan government and demand for urgent measures to assist secure their release and safe return” Nkunyingi who’s also MP for Kyaddondo East says.

Amongi however, urged the media against what she called negative publicity about Ugandan girls who go for Kyeeyo in Arab countries. She said these have been able to change their wellbeing and also tremendously contributed to the national resource envelope through taxes.
She said to prove government’s commitment to help these Kyeeyo workers, her ministry has put in place an online complaints desk.

The desk will help monitor and register complaints from the workers on a daily basis online. The development also as the Catholic Church raised an alarm about Human Trafficking and therefore, Amongi’s latest IT approach comes as timely relief to end it.

“We have got our social media group platforms on Whatsapp. The gals have been using them to make complaints but they weren’t official. Now that she’s doing this, we see it as relief. Unfortunately, some bosses do not allow maids to talk on phone. But at least we can now breath with this initiative” says Hamida Kaitesi (not real names) told us from Saudi.
Amongi said migrant workers will have to register their profile on the application and the location will be automatically captured at the point of making the complaint.

“The online system will be used to track the status of a complaint until it is resolved and it will be seen on the online dashboard that is accessed by the Minister, Permanent secretary and Ambassador. Complaints will be submitted in form of Audio, text or video to the local recruitment Agency associated with Migrant worker, the Embassy and Ministry” she explained, adding that even if the gadget is switched off by the employer, still the message will reach the rescuer.

In the recent past, some of the Ugandan migrant workers have returned from Arab countries in coffins forcing activists to hold protests demanding government to take action on labour agencies that take them.
Watch this space!