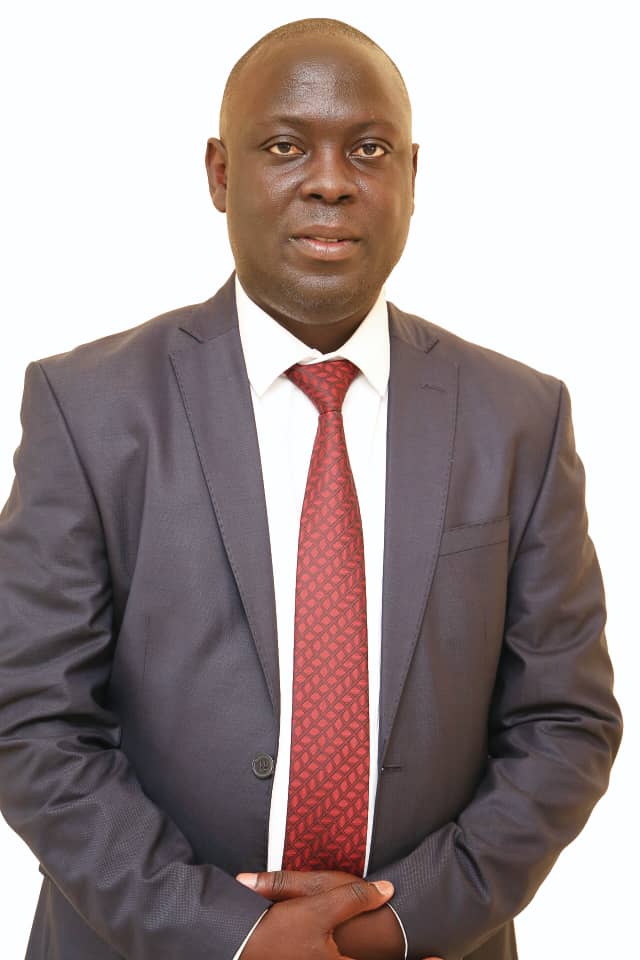 I refer to the operation announced by the spokesperson of the Traffic police department, Afande Faridah Nampiima, to get rid of misuse of sirens and flash lights by unauthorised categories of vehicles on our roads. The drivers of such vehicles use the sirens to force a right of way on the road whereas that right is reserved under Sec 123(5) &6 of the Traffic and Road Safety Act 1998 for emergency motor vehicles, which are defined as “A motor vehicle, trailer or engineering plant for the purpose of the police, ambulances, motor vehicles of the armed forces and such other vehicles that may be designated by the Minister (of Works and Transport) by a statutory order”.

The illegal use of sirens, other than being a violation of the law, it inconveniences other road users and members of the public and makes our roads unsafe.

The above practice has been masterminded by both civilians and security officers not on deployment or responding to emergencies and, surprisingly, even high ranking officials who are expected to conduct themselves lawfully at all times. Under the law, only H.E the President, the Vice President, Speaker and Deputy Speaker, Chief Justice and Deputy Chief Justice and the Prime Minister are permitted to have and use sirens, flashlights and have right of way. But on our roads, every “unknown” appears to have clearance to weave through traffic the way they wish.

All other users are supposed to seek authorisation from the Inspector General of Police (IGP).

On doing a search, I found that the illegal use of sirens by motorists was addressed by police as far back as 2016. The then Police publicist, late AIGP Andrew Felix Kaweesi, issued a statement on the matter. I have also seen one by current publicist, SCP Fred Enanga.

I think there was a crackdown on the unauthorised or illegal use of sirens and flashing lights but it may not have had impact because of the lenience involved, where by sirens would be confiscated and the offenders simply cautioned. The dangerous habit was still being exploited by indisciplined drivers and riders of motorcycles, more so boda boda and ddigi (sport motorbikes) riders. It was high time that more pronounced action and deterrent measures are employed because of the serious danger posed.

The concerns from the public are that motorists with sirens and flashlights pose very serious danger to other road users and the public. It so happens that the same culprits tend to drive aggressively and in disregard of all other road users. They also drive on pavements, green islands and wrong lanes, all in the name of being “untouchable” on the road. I come to think of the notorious Subaru drivers with the blaring sounds from their exhaust pipes. Those ones, too, should be clamped down on because noise pollution is so irritating. The sirens can be so ubiquitous that one feels as if there is a national emergency.

When Afande Nampiima announced a fresh operation to get rid of impunity on the road, it brought much relief to members of the public. Vehicles have since been impounded and, I hope, the drivers have been charged accordingly, and placed on an offenders’ list where repeat offence will see them earn sterner penalties. The aim is to restore sanity on our roads.

(Some) ambulances and other vehicles with sirens have long been misused on the road. Instead of ferrying patients in need of emergency care, they are used by ordinary passengers to cut through traffic. On other occasions, they are used to ferry goods. The other day we saw a driver of a Ministry of Health numbered ambulances intercepted with pineapples aboard. Others carry charcoal and other materials unrelayed to medical care which is the purpose for which such vehicles are licensed. Others are used as lead cars; I believe many have seen ambulances racing ahead of private cars with flashing lights. Those are rarely medical emergencies but private individuals racing to catch time.

The for the funeral vans, I don’t know how the idea came about that they fall in the emergency vehicla category. Indeed, why rush when someone is already dead? Funeral vans (hearses) have even got involved in accidents due to overspeeding, a tragic occurrence, since the dead must be treated with much dignity on their last journey on earth.

Afande Nampiima, while making the announcement, was very bold and clear. She sounded resolute on the fact that police and sister agencies would uncompromisingly crack down on errants and restore order on the roads. Law breakers generally need strong warnings so that they do not claim that they didn’t hear or that the communicator did not relay the urgency of a matter.

to highways. Because of the many number of cars entering Uganda every day, even the highways are so busy; this has given siren fanatics ideas to deploy them even on the highways to enable them drive at break neck speed to their destinations and to beat road traffic checks.

A greater risk posed by the illegal right-of-way claimants is that the vehicles may be used by or harbour wrong elements, even terrorists. It’s that serious! Let us all support the security agencies in this operation and also do our part by avoiding installing such gadgets in our vehicles and on motorcycles unless expressly cleared by the responsible authorities. The operation is long overdue!