“I DON’T HAVE JOBS FOR U”-M7: Inside A Stormy State H’se  Meeting Where NRM EALA MP Aspirants Pocketed Shs256m To Quit Race  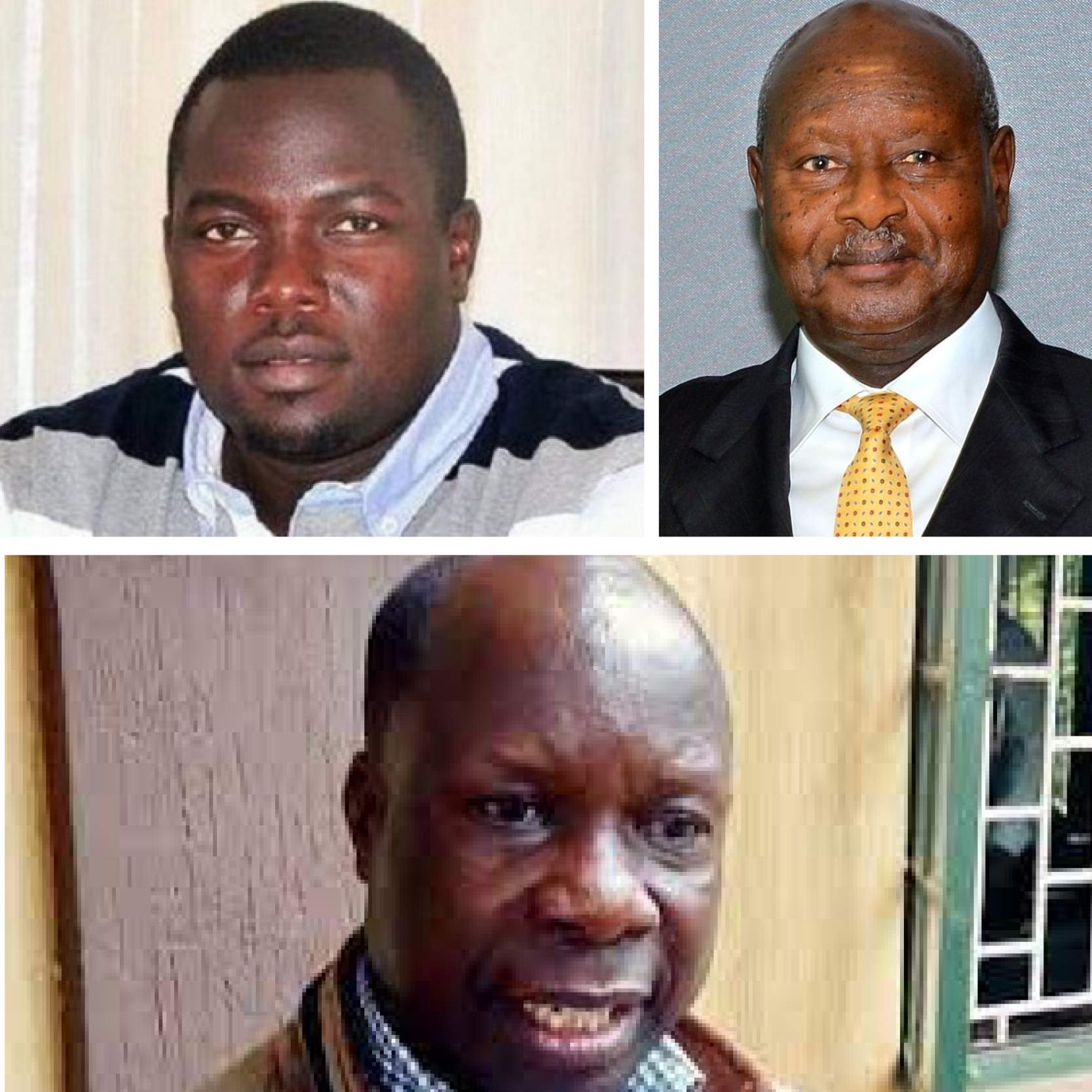 President Museveni is reported to have had a biter exchange with about 128 members of NRM who want to represent the party in the regional assembly-EALA.
The meeting took place at State House where the man from Rwakitura also NRM chairman told off the members that he was tired of being pressed for jobs by his own members.
‘I don’t have jobs for you. I don’t have those jobs at all” he is reported to have told the group which later left State House with a financial bail out worth Shs2m each upon crying to him like babies that ‘daddy, some of us we don’t have transport to take us back’

Last week, Gen. Museveni held a meeting. It was attended by all members of the party who had expressed interest in being the NRM flag bearers for the six seats the ruling party has in the regional assembly-EALA. The number of those who attended was about 128 candidates alongside other members of NRM CEC. Notable actors in this movie were the chairman himself, the Secretary General Rt. Hon. Richard Todwong and NRM EC chairman Tanga Odoi.
We’re told it was Tanga who set the ball rolling after telling the group that the chairman had scheduled a meeting where the group would meet him as they tried to find the suitable candidates.

Henceforth, the group was ferried to State House and was first ushered into the dining hall for them to quench their thirst and also bribe their enzymes.
When members finished improving on their health, Tanga stood up and broke the news that seemed to have been pre-determined with the principal.
“The chairman is going to have a meeting with only those members who are standing down from the race. If you’re standing down, line up here and we go” Tanga is reported to have said.

At this juncture, the members some of whom were still holding pieces of chicken wings and meat in their hands, shot up and demanded to know why it was only a few group that was being taken to meet Jjajja.
“Why aren’t you taking all of us? Why take a smaller group? And who told you that there’s someone going to withdraw from the race? Take us all or else..” the members shouted.
Tanga was eventually overpowered and he therefore ferried the whole group to the big man.
Upon arriving there, a seemingly combative Museveni opened his eyes widely in his trademark style, scanned through the group and then decreed that he was not going to allow anyone take to the microphone unless that member was going to declare his withdrawal.

“Only that person who’s standing down is the one I want to come here on the microphone. Don’t say anything but just say I am stand down. Don’t give us reasons” Museveni decreed according to Inspectors in the meeting.
The meeting went dead silent at this point and one could even here a needle falling. Somehow, members started standing up taking to the mike. One by one, they reached about 60 members who stood down.
Other members told him that they were only standing down if he allowed to offer them financial bail out.
“We’re badly off. We want to do business. Help us sir” the members stated. At this juncture, Museveni asked Todwong to register all members who had withdrawn and had financial issues. Among them was an elderly lady from BUGANDA who also wanted to go to EALA.

“Now you my sister Sarah Nkonge. You’re very old to be contesting against these Bazzukulu. I know your issues. I know your problems but I will meet you in August” he is reported to have said, and also gave appointments to others sometime this month.
He directed his PPS Dr. Kenneth Omona to take note of those he wanted to meet at restricted intervals.
“Omona, I want to meet that one this month and the other one in August. But I must tell you, I don’t have jobs to give you. I don’t have them” he was quoted as saying. He also asked the SG Todwong to register all members who had stood down but wanted to do business.

“For those who want to do business, that one is possible. We can support you. Todwong, you make a list of those people. Those with Shs10m, 100m, that’s possible but I will not give you jobs because I don’t have them” he said before calling off the meeting.
The members then shouted that they didn’t have transport.
“Sir, some of us don’t have transport back” they cried, to which he responded, ‘that one is catered for. You’re all going to get 2m each’
The group burst into smiles as the head of state directed the NRM treasurer to implement the directive. Those who didn’t withdraw started asking for what their fate was now that there seemed to be no conclusive decision on holding NRM primaries for EALA.

“Go away, we shall call you. We shall call you” he said according to Inspectors. The following day, all members flocked the NRM head office and signed for their Shs2m manna.
Meanwhile, as they boarded back to Kampala from State House, a message started circulating on social media indicating that CEC had taken a decision to retain the incumbent EALA members.
This is now the reason the disgruntled group is running to court to challenge the decision communicated by SG Todwong.
However, the crying aspirants tied themselves with a rope after pocketing Sevo’s dimes which they duly signed for at Kyaddondo.
“They all agreed to stand down. If they didn’t, why did they pick the money? We have already taken a decision as a party. We are retaining the incumbents” an inspector said. Watch the space!

M7 Tells Ugandans in Diaspora To Invest In Uganda