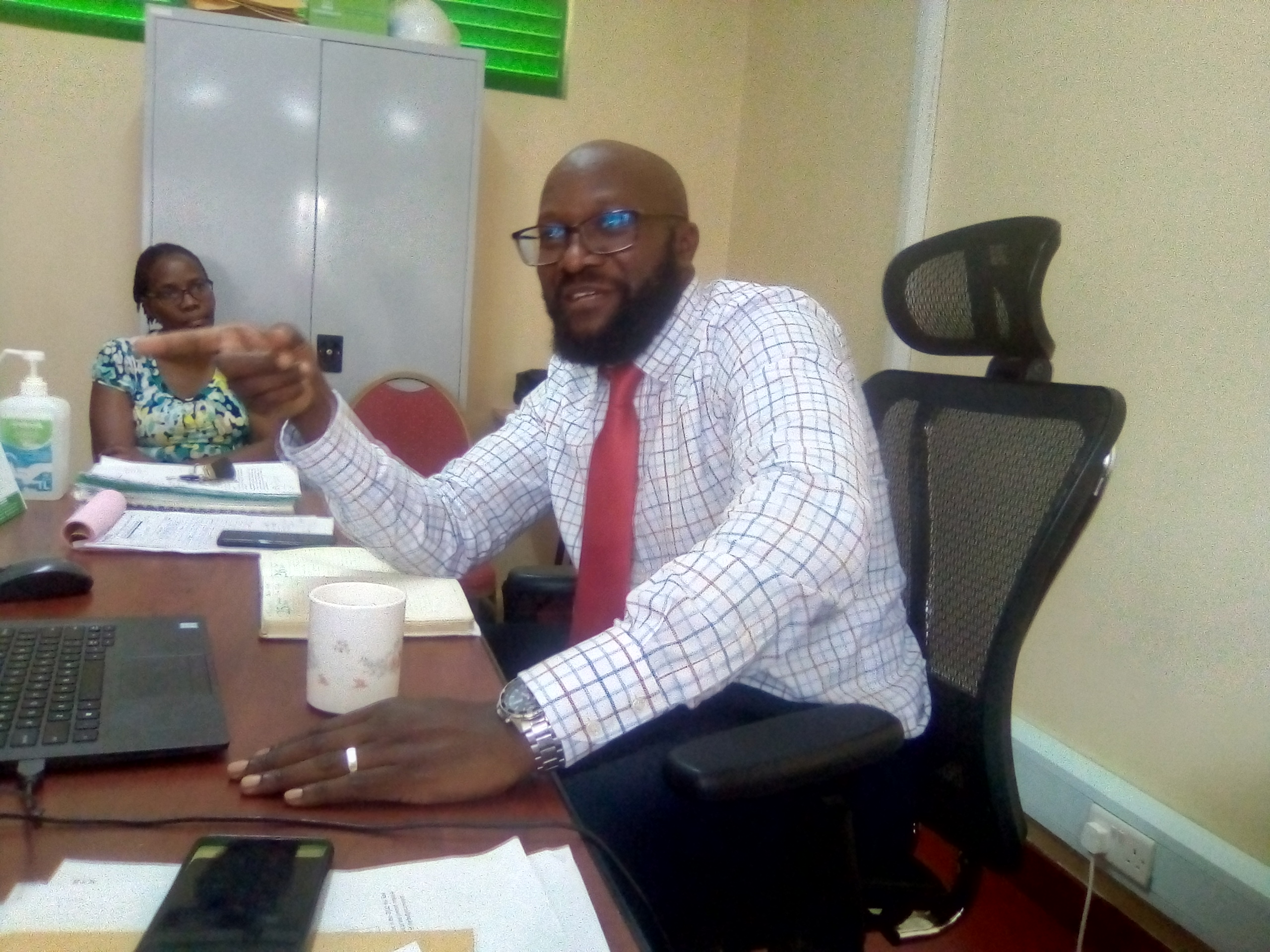 West Nile power distributor-WENRECO has guided Members of Parliament investigating alleged erratic power supply in the region that having a transmission line doesn’t necessarily mean having electricity in one’s home.

This technical advice has been given to members by WENRECO general manager Kenneth Kigumba while interacting with legislators sitting on the parliamentary Committee on Natural Resources and Environment. The members led by Dr. Emmanuel Otaala held their meeting at Electoromax mini-grid at Ewatta.

In that meeting, the members asked WENRECO why there is what they they termed as constant power black out in the region and tried to blame WENRECO for the black out.

“You were contracted to give power to the people of West Nile. Why aren’t you doing this to satisfaction?” An MP asked.
However, Kigumba left members speechless after he ably took them through the electricity supply chain. Initially, in all their submissions, members seemed to pin WENRECO for the low power supply yet the company is charged with distribution.

Speaker after speaker, the members also suggested that the solution to West Nile power problem is for the government to connect the region to the national grid.
At this moment, a bearded Kigumba took to the floor and gave a technical lecture to members leaving them totally amused!

He said when the electricity sector was liberalised, then Uganda Electricity Board was chopped into three entities one charged with generation, another with transmission and another with distribution. The three entities, he said all play different roles until the consumer sees power in his of her house. He said whereas government left both generation and distribution to individual players, that of transmission is still under it’s armpits.

Kigumba went on ‘In this case, REA (Rural Electrification Agency) can construct a power line but doesn’t mean having electricity. WENRECO (distributor) comes in and throws the electrons on the line’

It is this statement that eventually opened the MPs’ eyes and they shifted the tide to Electoromax which is generating Thermo power. Electoromax was in 2019 contracted by Electricity Regulatory Authority to beef up Nyagak I following the erratic behavior of River Nyagak.

“This meant we needed to do something. The drought caused poor hydrology on the river and this affected generation. This is is how ERA brought Electoromax for thermo power. So, if we have fuel in Electoromax and water in Nyagak, we would have no problem with capacity” Daniel Oringa, principal compliance engineer-ERA said.
The committee chair Otaala asked ERA whether Electoromax is generating power as per the agreement.

“Electoromax has suffered some challenges in delivery of fuel on the site” Oringa said to which members recommended a review of the agreement with Electoromax so that the fuel purchase component is taken away from it.

“The information we have is that Electoromax has become insolvent. They have no money and that’s why every coin that goes in their account, the directors grab it and take it away” Otaala said after Electoromax site engineer Kiyimba Muhamad admitted that there were delays in procurement of fuel on the side of Electoromax hence affecting generation and resulting in recent loadshedding.

When Kigumba took members through the electricity supply chain, they asked for a guided tour of Nyagak and discovered that the petition to the speaker of parliament Rt. Hon. Anita Among was punctuated with several lies by those who petitioned her office.

“Both units are functional producing 2.3MW. One of the turbines thought to be down, is functioning. Both units are working and this disapproves the allegation that Nyagak I machines were down” committee chairperson Otaala later said after being taken around the plant by WENRECO general manager Kigumba.

Another member who himself moved the motion to investigate the power issues in West Nile hon. Biyika Lawrence Songa (MP Ora county) blasted all those blaming WENRECO for power shortages, saying they are wrong because the company is a Distributor.

“If WENRECO is given 10 water bottles, that’s what it will distribute. When they get finished, I (read WENRECO) stop there. And if there are more people, I need more bottles. Some people have not understood this. They blame WENRECO but they are blaming a wrong person” Songa said, adding that pressure ought to be put on Electoromax to produce power since it was contracted to generate power. Retired Arch Bishop Henry Luke Orombi also says WENRECO is not to blame for the power shortages since his work is to distribute.

“There could be loadshedding and I think it’s because the clientele has increased and (yet) the supply is low. My problem is that phase III project (Nyagak 3) has not been finished yet clientele has increased. I think WENRECO is overwhelmed by this increase. If generation at Nyagak is not increased, then we shall have a problem. I want to say that the source of power is the problem not WENRECO” he told this news site at his home, adding that in the past 3years, services have greatly improved.