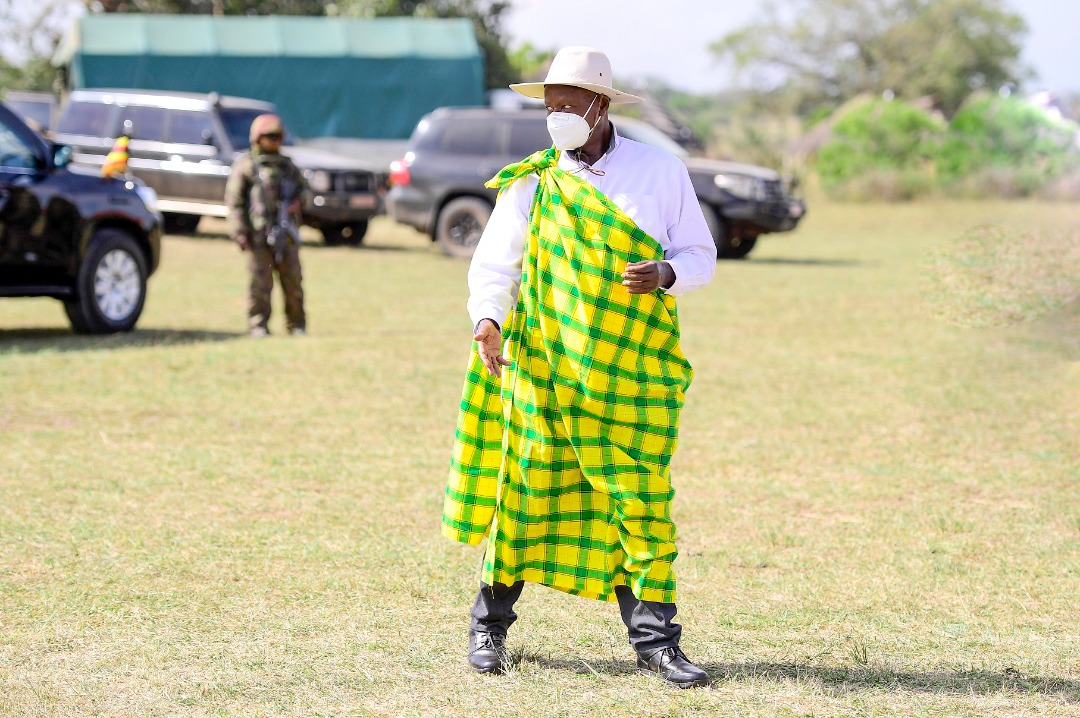 President Museveni’s bid for 2026 has received a major boast after NRM leaders in Wakiso district endorsed him as the party’s sole candidate in the next election.

The leaders include all those in the NRM party structures and supporters from formal and informal sectors including Bodaboda riders’ associations, taxi operators, ghetto youths, traders, salon operators, Restaurant owners among others, all of whom have pledged to canvas support for him come 2026!

This was at Kasangati Moslem Primary School where these leaders in their hundreds gathered and asked President Museveni not to let them down in their request for him to come back in 2026. The leaders say there is a lot of unfinished business which he must handle in 2026 and beyond.

“I urge you the Bazzukulu to continue demanding for the accountability from your leaders in order to fight against misuse of government funds” Uzeiye who was received with thunderous applause as guest of honor said.

Uzeiye; during her interaction with the residents, it was brought to her attention that a big number of them had not accessed the Emyooga and PDM funds despite fulfilling all the requirements.

“I implore all of you to seriously demand for accountability for these funds. We need to know who is stealing this money because this is our mandate as citizens of Uganda to demand accountability.” Namyalo noted.

According to Hajjat Namyalo, government releases huge amounts of money annually to fight poverty but many youth remain unemployed.

“We need to help ourselves, let’s come out and demand who eats our money. We shall fear no one. Government releases money for projects like Parish Development Model but who has got that money? I have waged war on those who have always been eating that money without fear.” She said adding that such thefts tarnish both the image of the party and the president.
Uzeiye called for an urgent audit on all government officials and agencies to recover all stolen monies meant to benefit residents.

She urged residents to embrace Government programmes like Emyooga, PDM in order to reduce poverty and work to improve incomes at household level.

Uzeiye says, even as they promote the Jjajja Omalako Tova Ku Main campaign, they should also fight thugs in government so that management of funds can be put to positive use. She said unless people help Museveni to deal with thugs in government, socioeconomic transformation of the people may not be easily realised.

“Of course, NRM has worked on all roads but people need to work. So we need to fight this war, this is a big clique. So, let’s be strong because Mzee will not lead alone.” she said.

Why Speaker Among Decision To Probe Ssenyonyi’s Cosase Is Bad News For LoP Mathias Mpuuga!