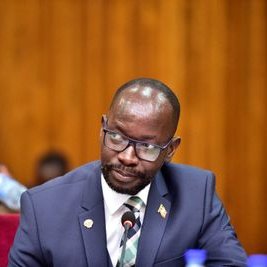 Government Chief Whip, Denis Hamson Obua says the Ministry of Health is soon going to present a status report on the distribution of ambulances to different public health facilities in the country.

Obua assured the members during yesterday’s plenary sitting chaired by Speaker Anita Among.
“I undertake to move the Ministry of Health to come and explain to this Parliament why Kapchorwa hospital and any other District hospitals in Uganda are not having ambulances bought by the government,” Obua said.
The Chief whip who’s also the MP for Ajuri county in Alebtong was responding to a matter raised by Kween County MP William Chemonges. The member decried what he called lack of an ambulance to rescue sick people to Kapchorwa hospital.

“In the last few weeks, atleast five mothers have lost their lives while trying to give birth because of the lack of an ambulance to transfer them from lower Health facilities to Kapchorwa hospital” Chemonges said but Obua said the ministry of health will present a report on the issue of ambulances across the country.