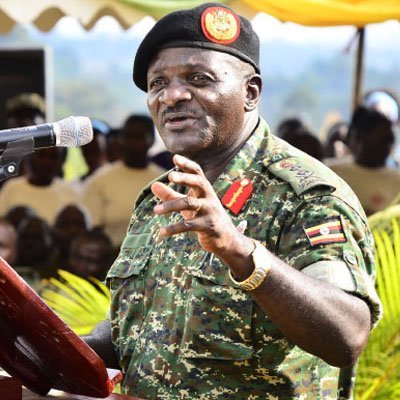 The Commander in Chief of the armed forces Gen. Yoweri Museveni has vowed to carry out a special probe into how terrorists are able to access sophiscated military materials to make bombs.

According to Museveni whereas the terrorists particularly ADF have always used improvised explosives made from materials such as ammonium nitrate, calcium nitrate etc which are ordinary fertilizer, there is a possibility that they are using advanced explosive materials like C-4.

Museveni assured Ugandans that all will be well and urged them to concentrate on their wealth creation mission.
He said ever since the attack on Gen. Katumba Wamala occured, 12 ADF terrorists have been put out of action while 106 have been caged. He also blamed ADF for being behind the assassination of Joan Kagezi, Andrew Kaweesi, Muhammad Kirumira and a line of eight prominent sheikhs in the country.

The revelation by the president to investigate some elements within security forces come on the backdrop that he has always complained of some bean weevils (kawukuumi) in the forces but he pledged to deal with them. READ FULL SPEECH ATTACHED