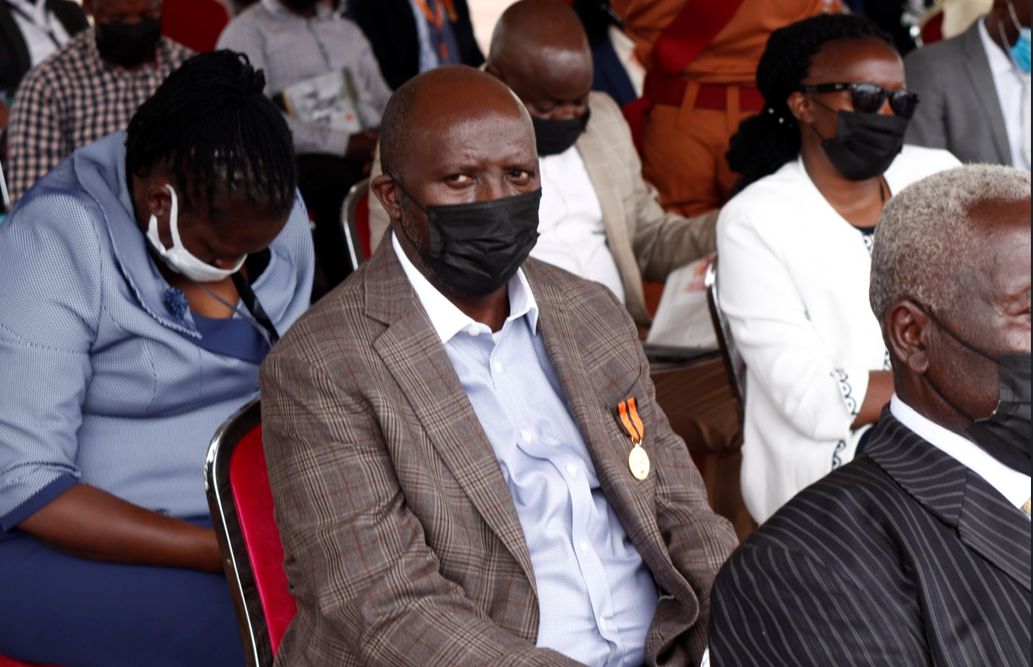 Manifesto implementation unit (MIU) director Willis Bashaasha has urged leaders and technocrats at all levels across the country to evoke the sacrifice of heroes and heroines who liberated this country from misrule in their work.

Bashaasha made the call in his Heroes Day message which he delivered on the sidelines of the national Heroes Day celebrations at Kololo Independence grounds Thursday.

Bashaasha noted that the selflessness of Uganda’s heroes and heroines was the basis of the prolonged peace and socioeconomic development which Ugandans have enjoyed throughout these decades of the NRM government rule, thus urging all persons mandated with implementation of the NRM 2021-2026 Manifesto to borrow a leaf.

“Commemorating our Heroes and Heroines presents us with an opportunity to consolidate our efforts in securing Uganda. Those men and women were true nationalists and patriots who overlooked their own comfort and put their lives on the line to ensure that the common Ugandan lives a better life in our beautiful country. We should therefore reflect upon this great sacrifice as leaders and ensure that we faultlessly deliver services to all Ugandans because true heroes work to change people’s lives for the better; and that’s what we should all be,” Bashaasha said.

He reminded leaders to always embrace president Museveni’s call to leaders to execute their work based on the principles of patriotism, zero corruption, cohesion and faultless service delivery in this political term.

“These characteristics once adopted in our work will create a smooth terrain for manifesto implementation. And always remember that leaders are only there to protect the interests of their people but this can only be done through cohesion,” he said. Bashaasha’s remarks mirror those of the president who in his Heroes Day message delivered from Kapchorwa likened Uganda’s heroes to the Uganda martyrs who paid the ultimate price to profess their faith.

The president noted that because of the selfless deeds of the martyrs today the catholic faith in Uganda has grown stronger; just like the heroes’ sacrifice ushered in the fundamental change that has been enjoyed by Ugandans for 36 years now.

The president made remarks in specific reference to the nine rebels led by Edidian Luttamaguzi who were slaughtered after they selflessly refused to give away the location of the NRA rebels that had camped in Luweero during the bush war. 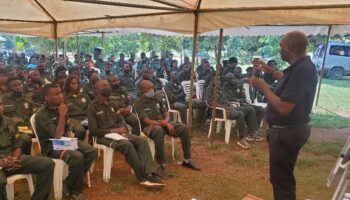 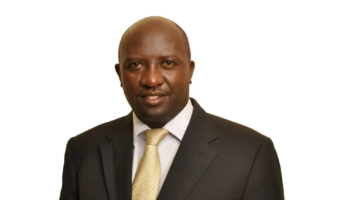 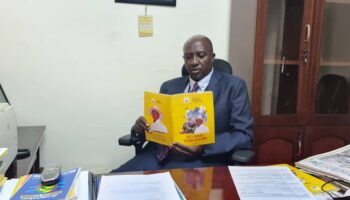 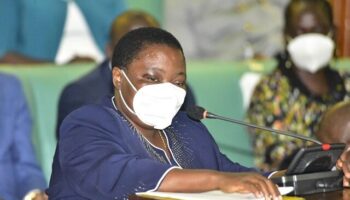