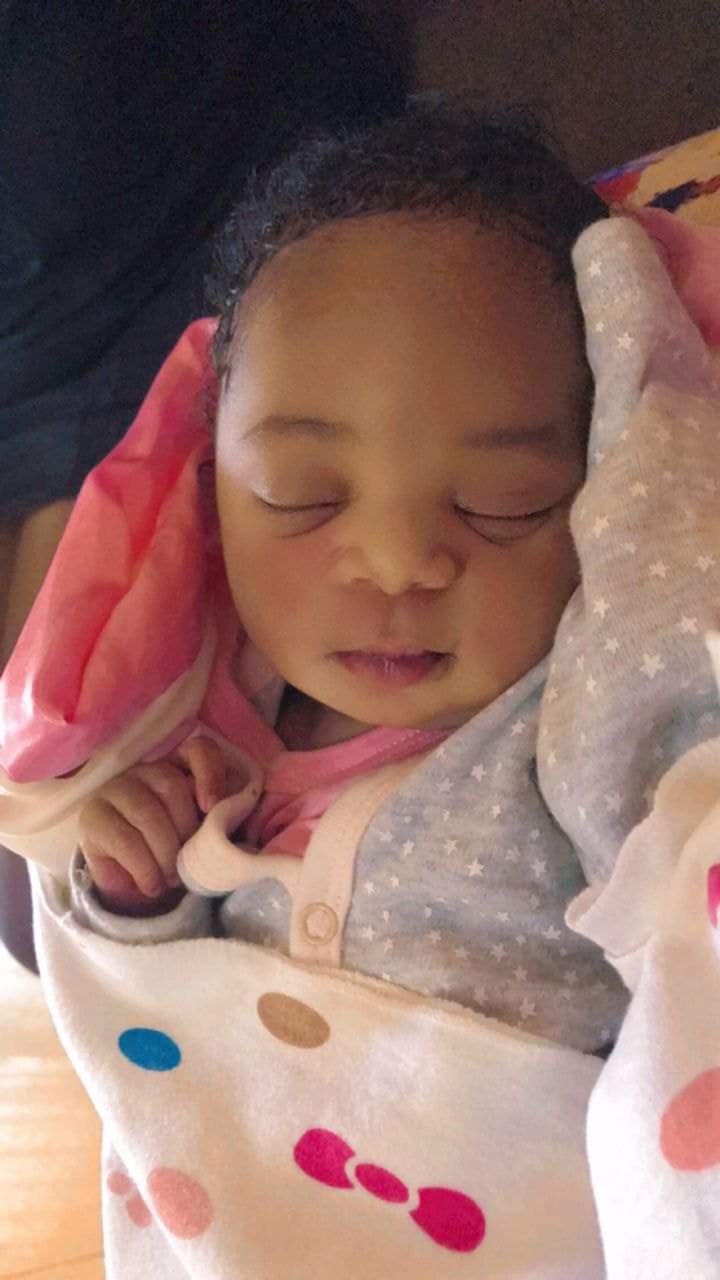 Queen of vulgarity Dr. Stella Nyanzi has proved that even the bravest beings have a breaking point!

This is after she broke down immediately after receiving news that her younger lover David Musiri seems to have moved on. On Valentine’s eve, Musiri pushed a dagger into his cougar Nyanzi’s heart when he took to social media to announce the surprise birth of his new baby girl.

Gushing over his latest milestone, Musiri went into a hyper mood, detailing how the new bundle of joy means a rebirth of his revolutionary ideas.

“I feel reenergized, and well reincarnated in this newborn baby girl. In her I see the true spirit of resilience, courage and resplendence. I for one have never thought of backing down and it’s from her that I’ll draw my courage to strive for a better tomorrow…. I’ve been a daring figure and I do believe it’s in this very line that my daughter shall trek. She will never be silent to injustices and she shall speak out for the voiceless. That’s the line I want my child to be nurtured,” Musiri said.

He further revealed that he named his daughter “Hensley Mirembe Musiri, which directly translates to ‘Peace’”.

But the part that will hurt Nyanzi most is where the new father waxes lyrical about the baby’s mom, describing her as a lady of steel who has shown him the definition of a woman.

“I’m thankful to its mother for being a lady of steel. She has shown me the true definition of a woman and indeed I’m convinced to the core that the future is FEMALE!”

The baby was born at Mulago National Referral hospital and by press time mum and daughter were fine.

However, it is now clear that Musiri’s milestone seems to have thrown Nyanzi into a bout of loneliness, making her rue the missed opportunity of giving a child to her love with whom she has enjoyed a confusing romance— at least according to the public eye.

Evidence of this manifests in an emotional essay Nyanzi penned down hours later. In it, Nyanzi expresses “fear that our love might not endure emerging hardships”.

The cougar then goes on to recount the sweet Valentine’s Day moments she enjoyed with Musiri, most memorably the one on which she received a rose flower from the young man while serving a jail term at Luzira Prisons.

We wish the new parents and baby Hensley lots of good health!

Click on the link below to read Nyanzi’s emotional essay: