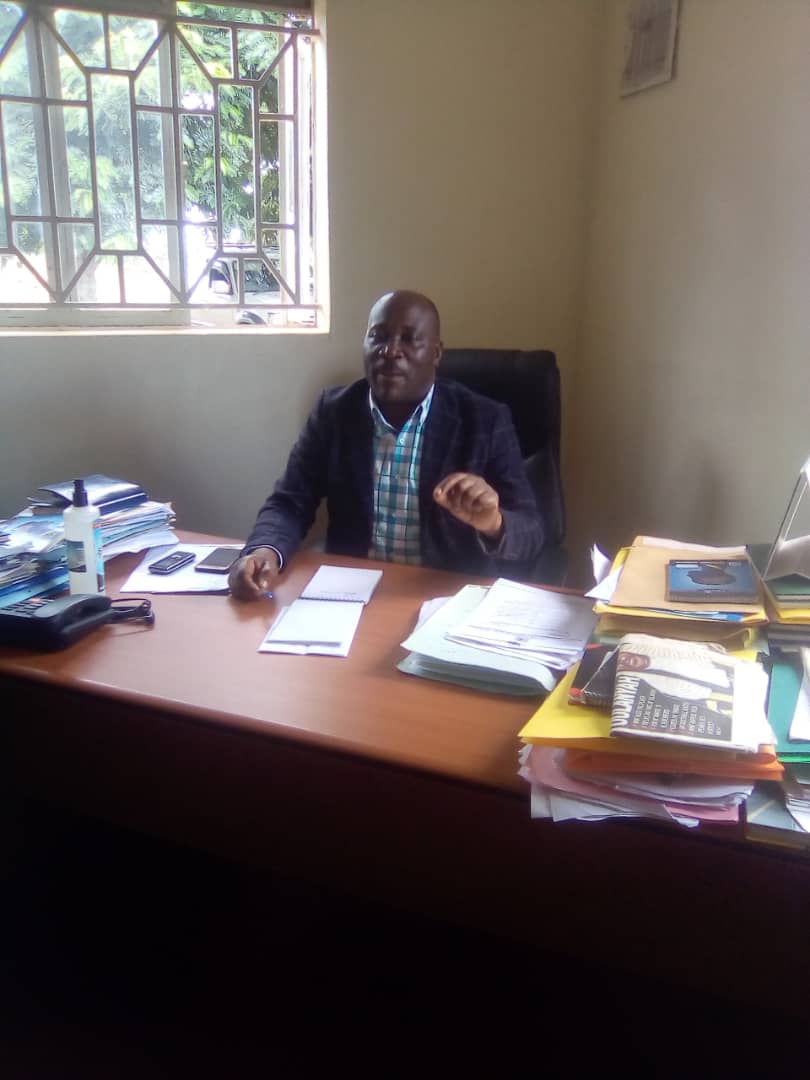 The high poverty prevalence in Busoga sub-region has been blamed on uncontrolled love for sexual activities among people in this region.
From district to district, the issue of early and multiple marriages is being cited by leaders as the root cause of this problem.
According to government official records-UBOS, Busoga is Uganda’s number one poorest region compared to the rest of the other regions in the country. Here, the sub-region contributes 14.5% to the national poverty index, a figure which is the highest compared to other areas.

The district leaders here suggest that this situation is partly caused by too much appetite for sexual activities among most people in the area. So worrying the situation is, that even kids as early as 13 years get married to fellow kids of a similar age or slightly above.

According to Jinja district RDC Madoi Elijah, men in Busoga especially boda boda riders take multiple marriages as prestige.
“The issue of early marriages in Busoga is a big challenge. You find a child of 13 years getting married to another aged 13years. The father of the boy will therefore have to subdivide his small piece of land to cater for the young family” he says adding that, ‘multiple marriages are another issue to blame. It’s like a prestige among Basoga especially Boda riders. A man boasts among his peers of having 3 women or four. That’s really the basis of our poverty’
This was in response to a question posed by the Senior Presidential Advisor on Busoga in charge of Poverty Alleviation Hon. Florence Mutyabule who a few days ago interracted with the districts to establish why Busoga continues to host Uganda’s poverty ‘headquarters’.

“God gave us the good weather, rain, soils and other resources. He also gave us energy as Abasoga. We are really energetic people. The government has also given us programs. It has played it’s role. But why this persistent question of poverty in Busoga? Who is responsible for this poverty?” She asked leaders in all districts of Busoga.
“We are faced with a problem of land fragmentation. Busoga people over produce. A man marries 5 women, produces over 25 kids and he has no land. So, they will share that small piece of land” Mayuge district fisheries officer Nakaziba Sarah assured Mutyabule adding that ‘its only here you find a 13yr old gal having a child and is married to a 15-year old boy. How will they fight poverty really?’
Mayuge district chairman Bishop Frank Tibagendeka says many people in Busoga are now producing ‘To whom it may concern’ style.

“We’re (people) producing for Museveni. I (someone says) don’t care whether they live or not. Government is there” he says. Tibagendeka says as district leaders, they now face a challenge of forcing these parents to pay for meals for their kids at school.
“This is what we’re (leaders) facing even in schools. When we tell them to pay for meals at school, they say we (parents) shall report you to Museveni. But these are your children. They need to learn and feed. So, it’s a challenge” he says.
In Namutumba district, the RDC Matende Thomas says in Busoga, if someone has not got more than 5 kids, he feels uncomfortable.

“We are really over producing. Also the issue of over marrying. Someone has many wives, children and this doesn’t tally with the available land. It’s a problem” he says.
The same concerns were aired among leaders in Luuka district. These ones however, are sharply divided on whether a big population is good for this region or not. The district production officer and RDC Jane Frances Kagaayi say the population density is high.

“The population density is high because the reproductive practice here is high compared to the national average” DPO and RDC reasoned only for the deputy deputy DISO Bwanika to take a firm ground saying a big population is good for market purposes. He however, adds that such a population should be qualitative as opposed to quantity.
“Producing is good because we need market. A bigger population is good. However, are they (Basoga) producing quality? By the time people stop producing quantity, that’s when they will develop” he says.
The Bwanika blamed the poverty in Busoga on its own leaders whom he accused of deliberately keeping people poor.
“Leaders want people to remain poor. They feed them on handouts so that they keep ruling them” he said.

Hajji Kigongo Counsels Muslims On Good Conduct Even After Ramathan