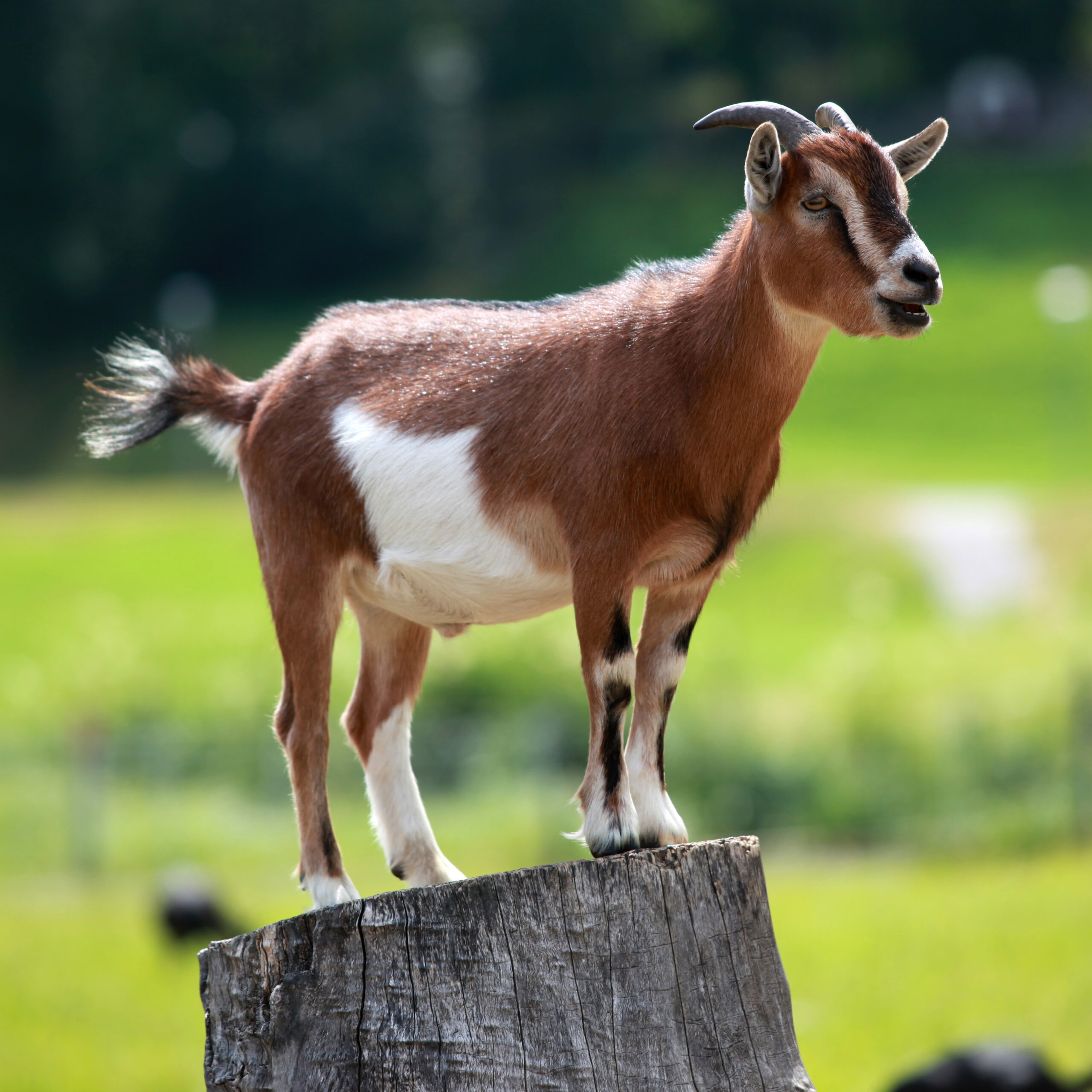 A government report into teenage pregnancy has ranked kids in Buganda region as number one in losing virginity at an early age.

The sampled districts include Wakiso, Kampala, Rakai, Mukono and Luweero. Of these, Wakiso is in a threatening position having 10439 teenage pregnancies followed by Kampala which had 8460 teen gals losing their hymens to randy men in society. Mukono district comes third with 5515 gals while Luweero walked home with 4545 gals getting pregnant.

With Buganda leading the way, Busoga also knocks the door coming with it’s over 12000 gals. The figure is however, from merely two districts of this sub-region including Kamuli and Mayuge. In Kamuli, there are 6535 teenage pregnancies while in Mayuge there are 6205. This figure from two districts therefore, explains the level of the problem in the sub-region which boasts of 11 districts, three municipalities and a city.

After Busoga, Tooro region comes in the 3rd place garnering over 11000 teenage pregnancies in only two districts sampled. Popularly refered to as ‘Omusajja Tayangwa’ region, this Tooro region is also a culprit when it comes to gals engaging in early face-to-face sessions. For example, a government report shows that in just two districts of Kasese and Kyenjojo, over 11000 gals’ virginity can’t be accounted for. In Kasese, there are 7319 teens who got pregnant while in Kyenjojo, 4341 of them can’t be introduced by their future hubbies and include ‘goats’ among the marriage gifts.

Lango sub-region in Northern Uganda is also not resting. Here according to the report which quotes UNFPA Fact Sheet on Teenage Pregnancy, there are 6449 gals who were ballooned in the remote district of Oyam while in Lira, 4697 gals also got pregnant.

Going to West Nile, in Arua for example, 4705 gals are dangerously pregnant while in Yumbe, 3973 gals also lost their virginity and got pregnant.

In Buganda, virginity is associated with culture. A gal who keeps her body intact til the day of marriage (Kwanjula/customary marriage), is treasured and her parents will no doubt receive a special gift of a ‘Serious Goat’ and butter when the man finds the wife untampered with. This is discovered on the first day of intercourse especially when the gal oozes blood stains on the sheets. This act is called ’embuzi’ or goat for that matter.

The same applies to other Bantu speaking tribes. The Buganda queen Nnaabagereka Sylvia Nagginda has even introduced a special initiative known as ‘Ekisaakaate’ (Royal Enclosure) where teens are taken for special training in cultural practices and also how to keep themselves intact until the right time.

This news site last week reported that cabinet chaired by Gen. Yoweri Museveni had spent a whole day discussing teenage pregnancy crisis in the country arising from the recent lockdown. The cabinet resolved to deploy the vice president Maj. Jessica Alupo, the premier Robinah Nabbanja and First Lady Janet Museveni launch a nation-wide campaign to deal with teenage pregnancy in the country. Watch the space! 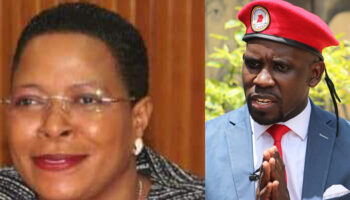