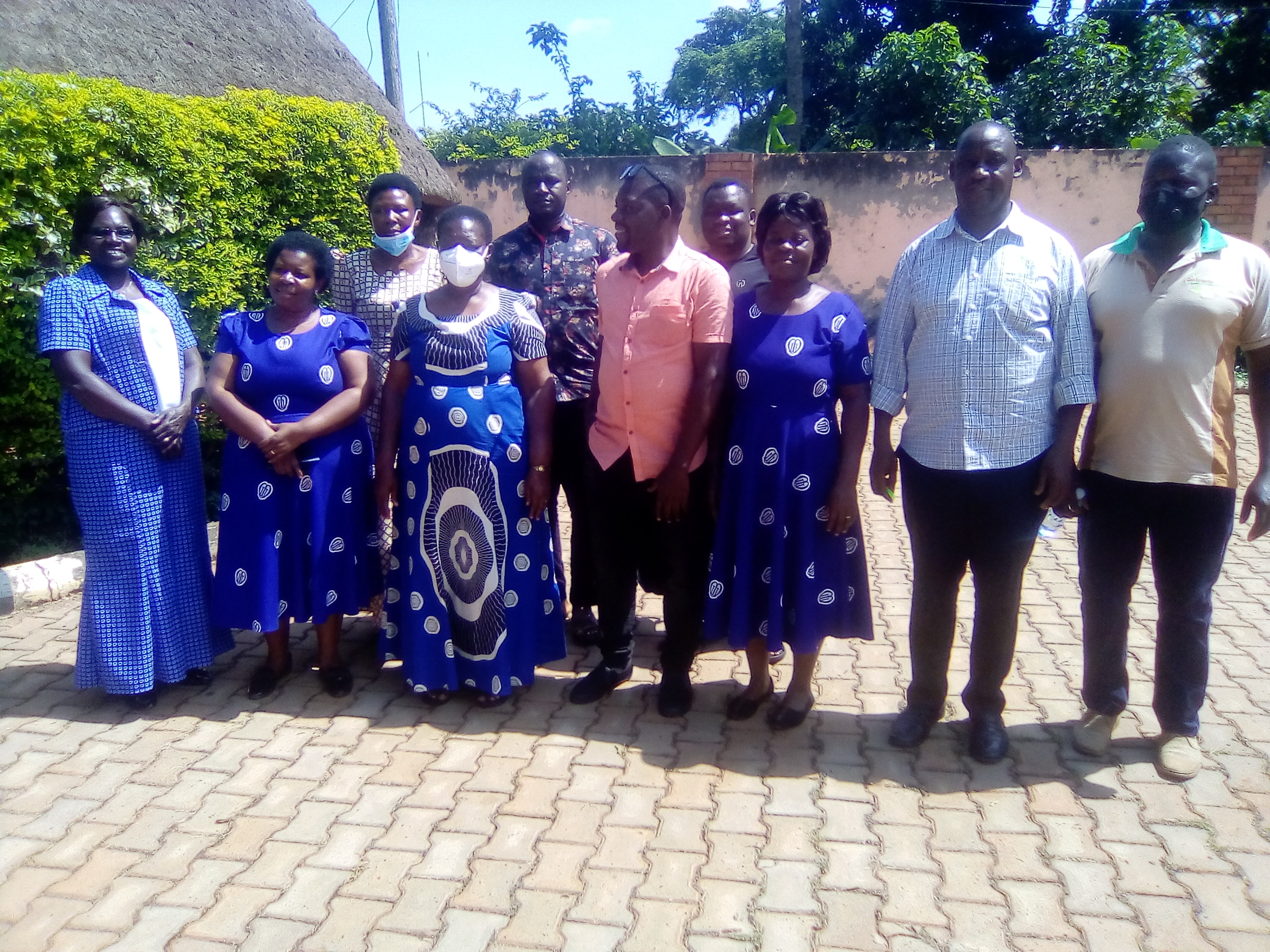 Women in Busoga have no kind words for their hubbies as they accuse them of not only loving free things but are also sex predators!

According to women leaders in the sub-region, the men here are fond of inserting their tubes in every woman they come across but mind less about providing for the family.

“These men just marry and marry. He sleeps here today and tomorrow he will be in another place because he saw a good mattress laid by Rose. Moreover, he doesn’t buy that mattress. They are good at neglecting the first wife and see them as scrap not of their grade” says Tibenkana Nantongo, a women leader from Budondo in Jinja city.

The ladies made the remarks during their meeting with the senior presidential advisor on Busoga in charge of Poverty Alleviation, hon. Florence Mutyabule at Jinja Safari Hotel.
Tibenkana’s words were reinforced by the president of the Busoga Diocese Mother’s Union Mrs. Natasha Kagoya who said that as an entity, they are trying their best to put sense in men, but they are proving to be difficult.

“As MU, we are trying but men are difficult. We have talked and talked even in the church but the unfortunate bit is that men have run away from church. They have neglected the church” she noted.
She went on ‘we have done our part as women, but men are are playing rudo and we are struggling with the kids’
Tibenkana noted that because men have abandoned their official homes, the kids are also wasting away with many turning into ganja smokers and other sorts of crime. She said in her own area, there are many youths who have become drug addicts and this was caused by lack of care from parents.

“In the church these days, they are filled with women and kids. Men are rarely seen. We need to agree there’s a lost generation. So, let’s start afresh with the young generation. Take them to places of worship. Women, just kulemerako. You have a talent as a woman. Even a hard man, there’s a time you can soften him” Ms Ereemye, the MU head of projects counseled.
Kagoya urged men to style up and live up to their tasks in the family. She lectured that whereas men dodge work and resort to frequent love affairs, there’s a time they will give accountability.

“Men, we remind you that God gave you the responsibility to look after children and women the home. Do it because if you don’t, know that there’s time for giving accountability. Women, just do your part. It’s you to bring development in the home and care for the family” she counseled.

She added that as women, they need to do their part, adding that in the bible there’s no specific role for the women and therefore can do everything.
Meanwhile, Mutyabule said the revelations by the women had provided an insight into the never ending poverty question in Busoga.

“I have been looking for the rootcause of poverty in Busoga yet it’s the men. Women do their work when tired and very stressed. The men simply ask for food etc yet they abandoned their roles long ago. Men should wake up. You must guide your family on investment” she counseled.

Mutyabule pledged to storm those areas infested with ganja kids and talks to them to reform. She pledged to work with women leaders in the region to bring back wasted youth on form and engage them into farming.