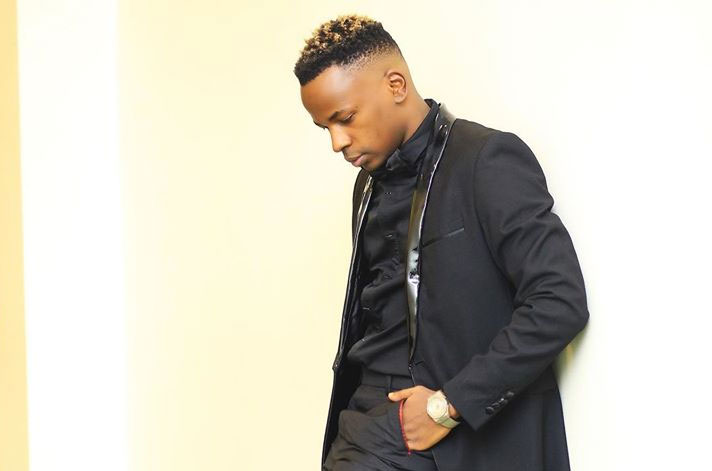 Celebrated fashionista Ahumuza Brian aka Abryanz faced the wrath of a fierce social media army after he came up to support the arrest and imprisonment of NBS TV presenters.

Brian’s squeezing moment came after he took to his Facebook page to justify and appear to celebrate the imprisonment of Uncut Kalakata presenters Isaac Kawalya aka Lord Kayz, Brian Wako and Williams Makuliro. In a Facebook post in support of the trio’s accuser, Omulangira Suuna, Ahumuza lashed out all those that are sympathizing with the jailed presenters. “Y’all should stop playing sympathy cards already,” Abryanz posted shortly after news of the arrests went viral.

However, the taunting post boomeranged on Ahumuza, with many netizens taking to the comments section to blast him for “dancing on other people’s graves”.

But most conspicuously, many of the comments also poked Ahumuza in his dark spot, with allusions made to long held accusations linking him to LGBTQ activities in the country.

However, the most poignant comment was that of singer Crysto Panda. Apparently, Panda sympathized with the jailed TV gossip presenters, urging OS to instead seek forgiveness and dialogue since there is mutual need between artistes and media personnel.

This, though, was a no-brainer to Brian who quickly quipped in thus:
Lol how abt if u also don’t comment on things u don’t understand. “Leka nawe.” This seemed to have unnerved Panda, who then shot a salvo at Brian saying, “Abryanz you gat 2 eyes on a head with brains in the medulla oblongata but you can’t see en get my point here yet you can read wow. Maybe you would be yearn en click very fast if I posted I am single and searching. If you know you know. Btw prison aint a joke wait when you go there ojaakutyaa, a fine of money could’ve sorted things out to me coz media en artistes like twins.”

The TV presenters were remanded to Kitalya Prisons until October 15 on charges of offensive communication, brought against them by singer OS. They are jointly charged with Uganda bloggers Association president, Ibrahim Tusubira alias Isma Olaxess aka Jajja Ichuli who was remanded and jailed yesterday.