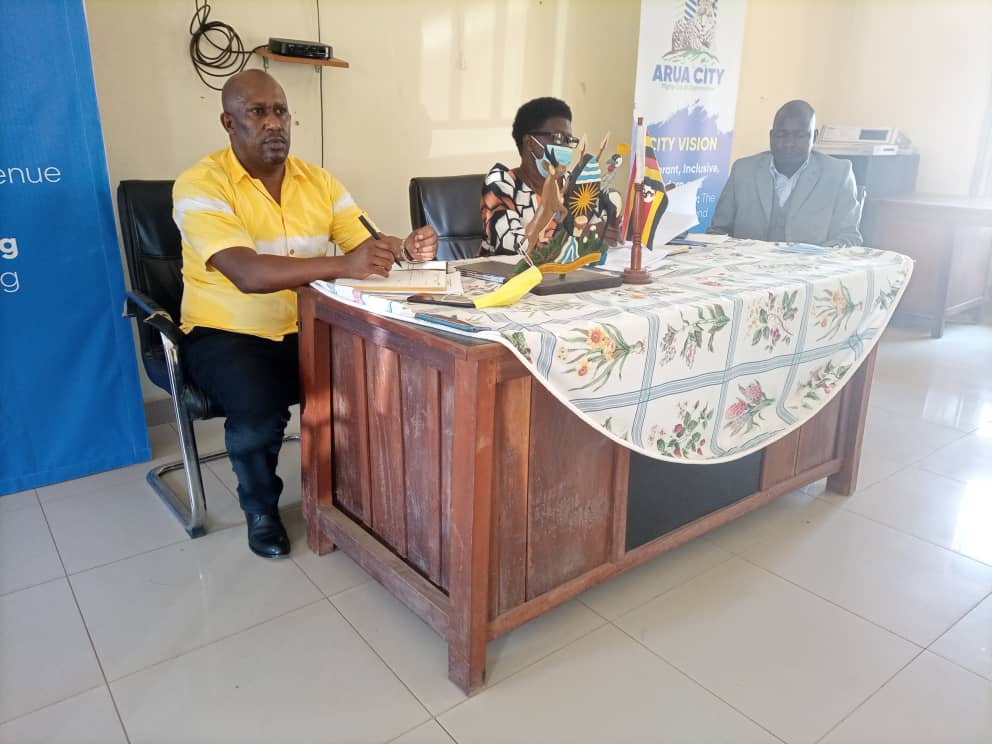 The security committee instead asked the divided cultural leaders to mobilize people and focus on marketing the government’s development programs like Emyooga and the Parish Development Model Program.

The security committee leaders together with other stakeholders including URA and NDA had reconciliation and engagement meetings with warring Ayivu Cultural Chiefs.

According to Arua City Deputy RCC Ismail Sulaiman Masaba, reconciliation entails understanding both sides by first of all listening to both of them and what they go through at the hands of the other.

He adds that as security chiefs, they cannot look on as disagreements continue in the area among divided chiefs.
“This is the work we are all called to do. When we face problems or disagreements in our communities, we have to arrive at solutions through dialogue. Dialogue is the only appropriate method to reach all agreed position. One-sided victory is no longer acceptable. We must work to resolve conflicts in a spirit of Truth, Justice and always keep in mind the interests of others” he says.
He said the Security committee meeting advised Ayivu Cultural Leaders and Chiefs to postpone all public engagements and the planned coronation by Lugbra Kari.
“Let them Focus on Mobilizing communities to embrace the on going government programmes (Emyonga , Parish Development Model and Many more) in order to fight poverty in the communities instead of dividing Wanachi” he said.