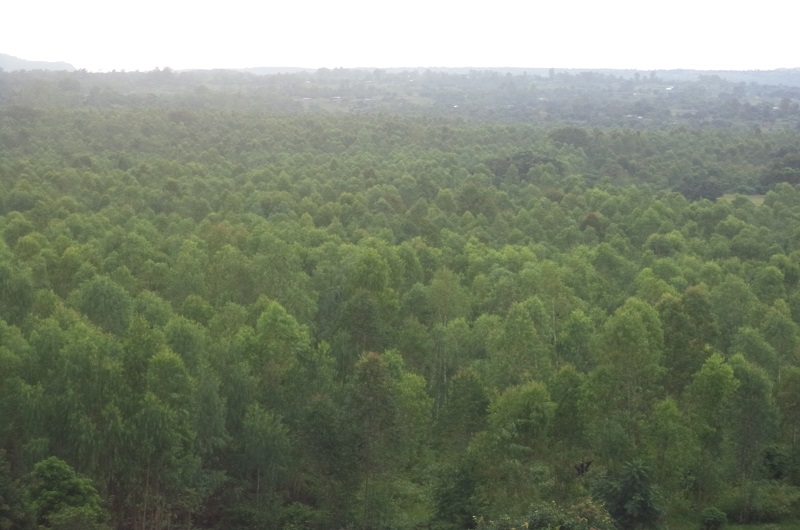 The leaked letter dated July 11, 2022 follows years of blocking Oguzu from implementing his plan to transform Barifa forest into an eco-tourism facility in the heart of Arua City.

This is after the MP secured a 2-year license from the National Forest Authority (NFA) for eco-tourism development and forest conservation activities in part of the 236 hectares of Barifa CFR.

“Reference is made to your letter dated 14th April, 2022 in which you sought clarification on resolutions 3 and 4 of the Board in respect to Hon. Oguzu Lee Denis’ development request which was communicated to you vide ours of even reference dated 15th December, 2021,” Wamai’s letter read in part.

The letter adds: “Further reference is made to my letter of even reference dated 14th March, 2022 in which I requested you for an update on the matter following the guidance you had received from National Forest Authority on standards and guidelines for establishment of eco-tourism and recreational facilities. Take note that the five grounds upon which you deferred the development request were reviewed and Board’s guidance was communicated to you in the letter stated above.”

Wamai later directed the City Clerk, Paul Batanda to allow Oguzu to proceed with his intended activities in Barifa CFR.

“The purpose of this letter therefore is threefold: To inform you that the Board’s resolutions as communicated in the letter of 15th December, 2021 still stands and as such you are urged to reconsider Hon. Oguzu Lee Denis’ development request in line with guidance of the National Forest Authority and National Environment Management Authority. You are required to communicate to the developer within two weeks from the date of receipt of this letter,” Wamai directed.

It is on this ground that Oguzu is expected to revive his plan of transforming Barifa forest into an Eco-tourism facility.