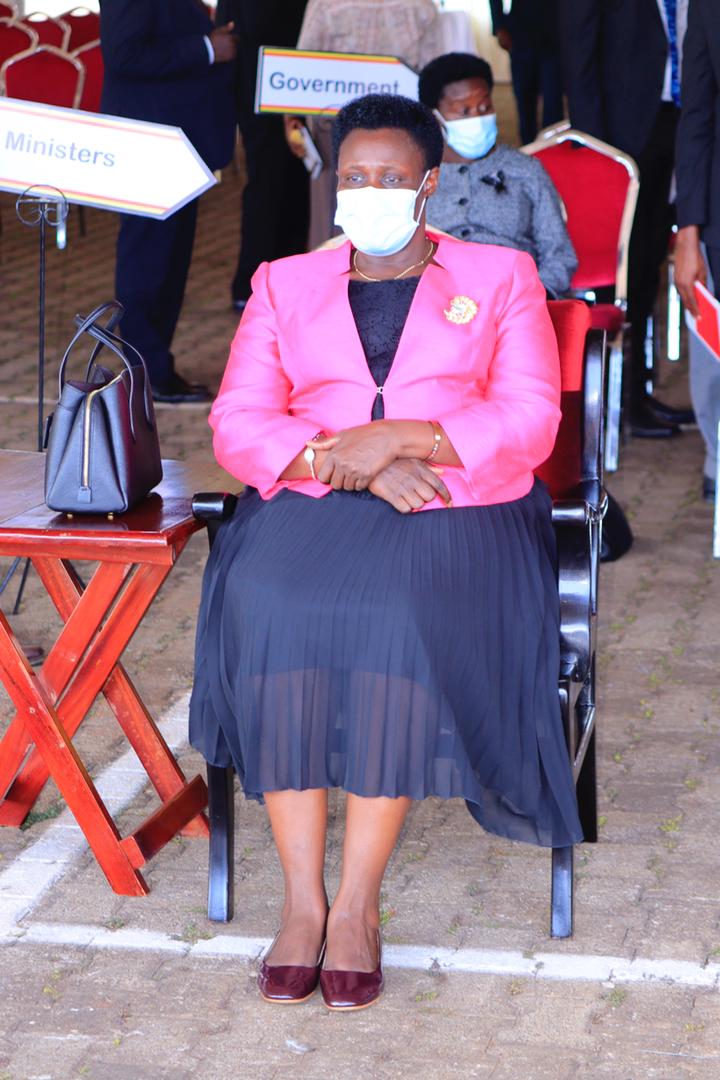 Vice President Maj. Jessica Alupo has challenged African governments to come up with policies that enable women and youth to engage in free trade and business.

She added that without peace and stability, Governments can not engage in any meaningful and sustainable programs for their people.

“Sustainable plans of any country can only be achieved where the community is actively involved in wealth production without disruption. I call upon African Governments to make enabling policies and laws that will facilitate women and youth to actively participate in business and trade on the continent” she said citing Uganda as an example where the leadership has a created not only a conducive environment for everyone with ability to invest to do so, but is also empowering women and youth groups. Alupo government has come up with deliberate programs to facilitate women and youth to engage in value addition and wealth creation.

The Vice President was a panelist during a discussion where Africa’s powerful women leaders and business entrepreneurs addressed the conference. The conference examined supporting women and youth leadership in trade; looking at barriers impacting their aspirations in attaining highest levels especially in business leadership.