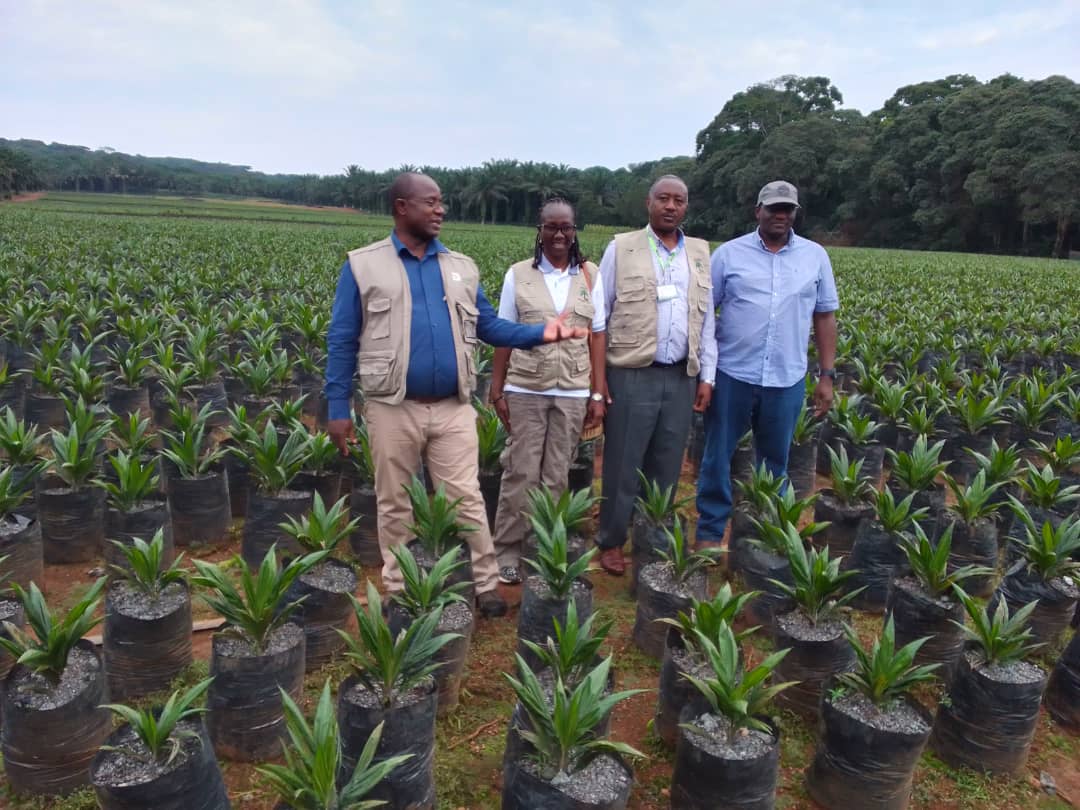 The minister revealed this at the ongoing consultative four-days workshop with stakeholders on oil seed Policy formulation at Hotel Brovad in Kalangala District.

He said Uganda now boasts of 1438 oil palm farmers and about 4.5m kilograms harvested per month.

The Minister is accompanied by the Commissioner for crop protection, Stephen Byantwale who represented the Permanent Secretary, Maj. Gen. David Kasura-Kyomukama, Commissioner for planning, Fred Mayanja and other technical staff from MAAIF.
Meanwhile, state minister for Kabuye Kyofatogabye, says as the country is in high gear to promote the Oil palm Industry through the import substitution strategy, there are critical areas that need to be prioritized.
“Among the areas to emphasize is to build strong nucleus farms and nucleus-estate out grower model because of the limitation of land expansion” he said.
Before his appointment to Cabinet, Minister Kyofatogabye was working as a mobilization and participatory officer at the National Oil Palm Project (NOPP). He was invited by his counterpart the Minister of State for Agriculture, Fred Bwino Kyakulaga to address the stakeholders mainly on land acquisition and farmer mobilization skills.
The Minister said Oil palm industry employs about 6m people directly and 11m people indirectly globally. “This is what Uganda needs to ride on, in this endeavor by mobilizing small holder and medium farmers in order to provide a solution to the limited Land expansion that now faces Kalangala island today”. He added.

While presenting a paper on the status and the history of the palm oil perennial crop in Kalangala Island since it was introduced, the Minister said the sustainability of this lucrative crop, is to provide a solution to the Land question and back the Research agenda if this strategy of promoting oil palm is going to be one of the game changers of country’s economy.

He noted that promoting small holder inclusion will go a long way to realize the dividends and profits to farmers.
He however advised the MAAIF technical team to apply better approaches while addressing Land problems by engaging stakeholders and respect for the community dynamics.