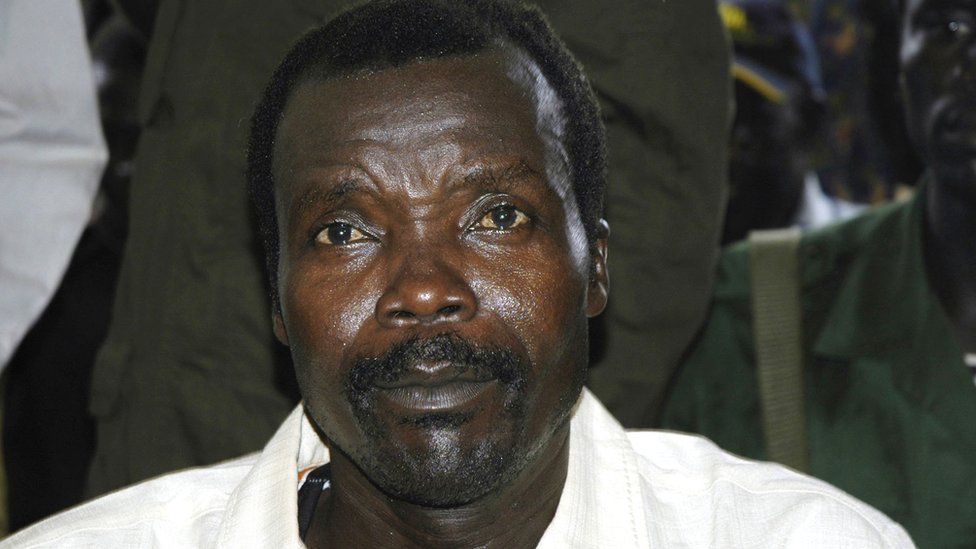 A high level hair-raising Intel has leaked suggesting that a top official is allegedly, secretly working with the West to cause the indictment of senior government/military officials by the International Criminal Court.

In what seems to be an undercover plan to cause further problems to the Commander in Chief Gen. Yoweri Museveni Tibuhaburwa’s government, the officer according to Inspectors is secretly in touch with some officials in the western capitals to have the LRA wounds opened up in the International Criminal Court (ICC).

“The situation we find ourselves in requires that the people we send abroad need to be vetted fully. The rivalry between the West and Russia may not be good for many African countries that have chosen not to take sides” explained an Inspector.
For now what we know is that president Museveni’s government has chosen to play a neutral on the Ukraine issue preferring negotiations to prevail.

Both Russia and US have recently sent their high level dignitaries to meet Gen. Museveni but the head of state miantained that Uganda will not take sides in this conflict.
This came after an earlier action in a special sitting of the UN, where Uganda was among the several countries mainly in Africa that abstained in condemning or not Russia for it’s Special Military Operation in Ukraine.

What has followed is a systematic onslaught against Uganda with the European Union parliament coming out to issue stern warning against implementing the East African Crude Oil Pipeline (EACOP) citing Human Rights violations and environment concerns. President Museveni has however, vowed to push on with the project in spite of the the threats by the EU parliament.

Now, even before this dust settles, fresh Intel from highly placed inspectors suggested that there’s need for proper scrutiny of the people government deploys abroad and those who go for special assignments. We are told some of them are exploiting the current situation to enrich themselves as they act as traitors to the president and his senior officers in the forces.

“The plan is to cause a Bashir scenario even here. The officer is working with the ICC so that they squeeze Mzee because of his stand on Ukraine situation. He (officer) is telling them that he has information about LRA to implicate the army and government as the perpetrators not Joseph Kony and his men” an inspector explained.

The senior inspector noted that with the current challenges Uganda faces due to the Ukraine issues, government needs to be extra careful with it’s team abroad and those numerous delegations that it sends for meetings.
“The west is desperately looking for any opportunity that can squeeze government here. This is why it’s important to know who’s going where and meets who? At this time, we can have many selloffs” says an Inspector.

We are told the said officer has secretly ‘promised to handover files’ about LRA with a view of having some senior people here indicted.
It should be recalled that ousted Sudanese President Omar El Bashir was indicted over his army’s alleged actions in Dafur. It was alleged that within his forces was a deadly group called Janjaweed who terrorised people in Dafur and the ICC indicted the president.

Meanwhile, it has come to our attention that even in the just concluded UN General Assembly, there was a tactical move to isolate Uganda among other African countries.
And because Gen. Museveni is widely seen as the Alpha and Omega whose opinion on the continent is highly regarded, there was an alleged plot to show Uganda as the only African country that roots for negotiations between the West and Russia instead of outrightly condemning Russia.

It was reported that before the meeting, some Western leaders secretly reached out to other Presidents in Africa and asked them to avoid the Ukraine issue but instead push for Reforms in UN Security Council.

“There was total silence from other African presidents about Ukraine issue. They all kept saying, we want reforms, we want reforms and avoided the Ukraine issue. They wanted to show Uganda as the only country pushing for negotiations which they don’t want” an inspector said.
Already, the ICC indicted LRA top commanders including Joseph Kony following the government’s line of evidence it tabled against the rebels. 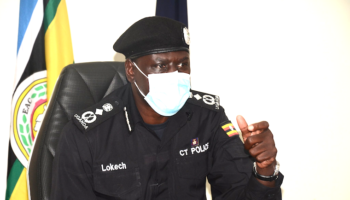