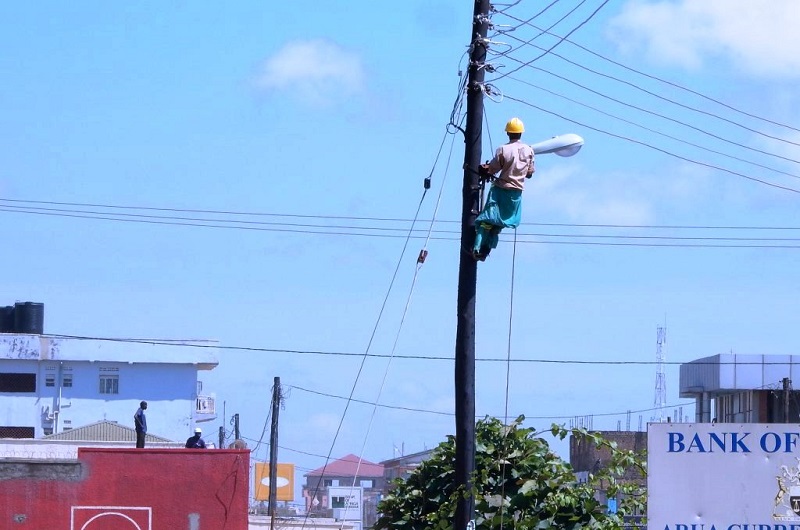 ARUA. West Nile Rural Electrification Company (WENRECo) has finally come out to advertise the positions of the engineers who were secretly fired a month ago by Kenneth Kigumba, the Company’s General Manager.

The advert follows our earlier story in which we unearthed Kigumba’s decision to fire a total of four senior engineers in a day without replacement, a move many said has greatly contributed to the ongoing darkness in the region.

In our story dated August 3, 2022, we told you that the fifth person resigned citing poor working environment under Kigumba’s administration.

We further told you that the massive exit of the staff who were sacked on allegations of not fitting on Kigumba’s restructuring framework left a serious gap in control in switching and maintenance since the junior officers couldn’t manage the services.

But when we exposed the rot and the ploy to secretly recruit staff from Kampala to replace the sacked officers, WENRECo management has finally come out to advertise for eight positions including those of the officers Kigumba forced out of the company.

In the advert which ran in one of the daily newspapers and making rounds on social media, the management of WENRECo advertised for the positions of the Network Manager, the Project Manager, Project Engineer, Metering Engineer, Protection Control and SCADA Engineer.

Other positions are; Planning and Design Engineer, Line Construction and Maintenance Engineer, and Procurement Officer.

The advert with application submission deadline of August 25, 2022 has, however, caused tension on social media with many locals bashing the company they continue to accuse of failing in its obligation to supply regular and reliable power in the region.

One of the locals on WENRECO MUST GO! WhatsApp platform is quoted as saying: “In this advert, it was and is an off grid and now we want on national grid and have too much demand, and therefore, it must leave. WENRECO OUT!”

Similarly, Mercy Grace Munduru, one of the locals championing the ‘WENRECO and Electromaxx out’ campaign said: “What made me happy was how the Minister stood up to second our motion and said she agrees with our prayer of WENRECo and Electromaxx out!”