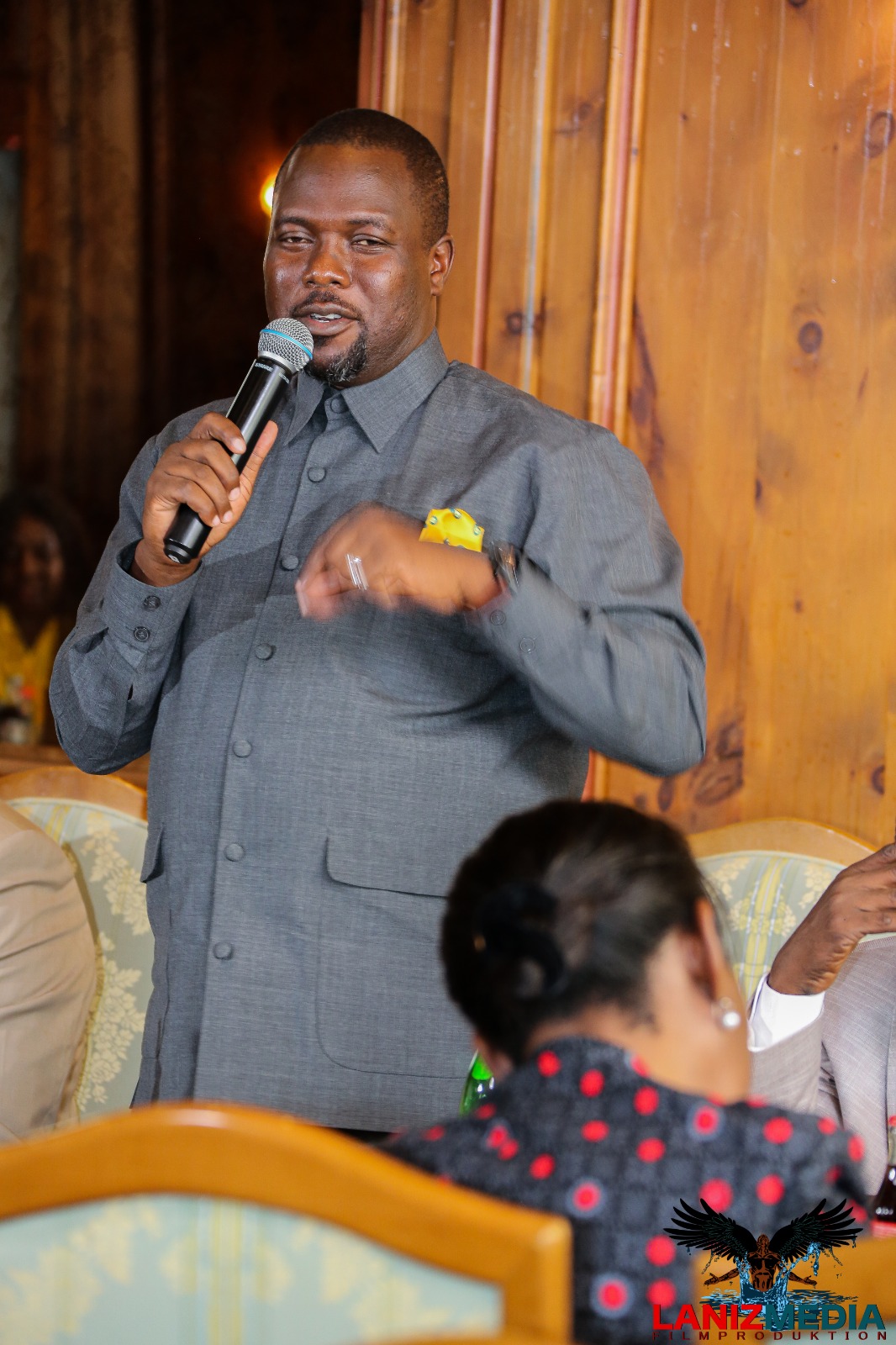 NRM secretary general Richard Todwong has directed a halt in the planned elections for the NRM UK& Ireland chapter.

We understood that there had been a move by the director of external affairs Maj. Pollar Awich to hold these elections in London on September 3.
However, in his message to Maj. Awich, which we have ably accessed, the man from Nwoya directed that no such an exercise should take place until he directs otherwise.

HERE IS THE LETTER

I wish to update you on the earlier discussions we held about the confusion being caused by individuals in UK.

I held a zoom conference with some members of our chapter in the UK some times back and we agreed as follows:

1-That all the different factions should nominate 5members each to form a steering committee.

2-The steering committee should work and register all members of their factions who are NRM supporters.

3-The registered members will be compiled in a register that we shall use as a voters register for the NRM chapter executives.

4-We had agreed on a tentative time frame which was subject to the smooth process that the members would under take.

It appears that what we had agreed on with the members is not being followed and no one from the Uk is effectively updating the headquarters.

In view of the above, I suggest as follows:

1) Organize to travel to London to meet the steering committee that was working to compile a register of our members.

2) when in London, try to meet all the leaders of the different camps to bring them to speed about the values we hold in NRM. Being a member of the Party should not be taken as a “project” for selfish interest by anyone.

3) we shall only have an election of the chapter executives once we have a clean a clear membership register that is acceptable by all.

4) the register has to be displayed to all members to cross check their names at an appropriate time.

5) In the mean time, the steering committee should work as a transitional body until elections are held.

Upon penning that directive, Pollar went ahead to communicate to the same to the people in UK. Baptizing it as an urgent communication, Pollar has already informed the chaotic UK Chapter to forget about the elections as per Todwong’s directive until his concerns have been addressed fully.

Greetings to all NRM comrades in UK and Ireland.

I have been instructed by the SG of NRM to handle your party issue.

For the above I am instructing as follows:

I will also see how to interface with other members.

Thanks.
Yours Major ( rtd ) Awich Pollar.

According to the NRM constitution the Diaspora was incorporated into the NRM constitution by article 22A in 2005 at the innaugral 1st National delegates conference at Namboole. This incorporation of the Diaspora was lobbied and drafted by a UK Barrister Peter Magomu Mashate who attended the national conference on behalf of the UK & Ireland Chapter together with the then Chairman Fred Opolot now MP for Soroti West.

The NRM constitution provides and vests powers of organising and sanctioning elections including elections in the Diaspora in the National Electoral Commission. The UK chapter is currently embroiled in a state of political quagmire with several groups claiming it’s leadership. Meanwhile, party chairman YK Museveni is expected in UK in a few days from now to celebrate the day Asians were chased from Uganda under Field Marshall Idi Amin Dada. Watch this space!