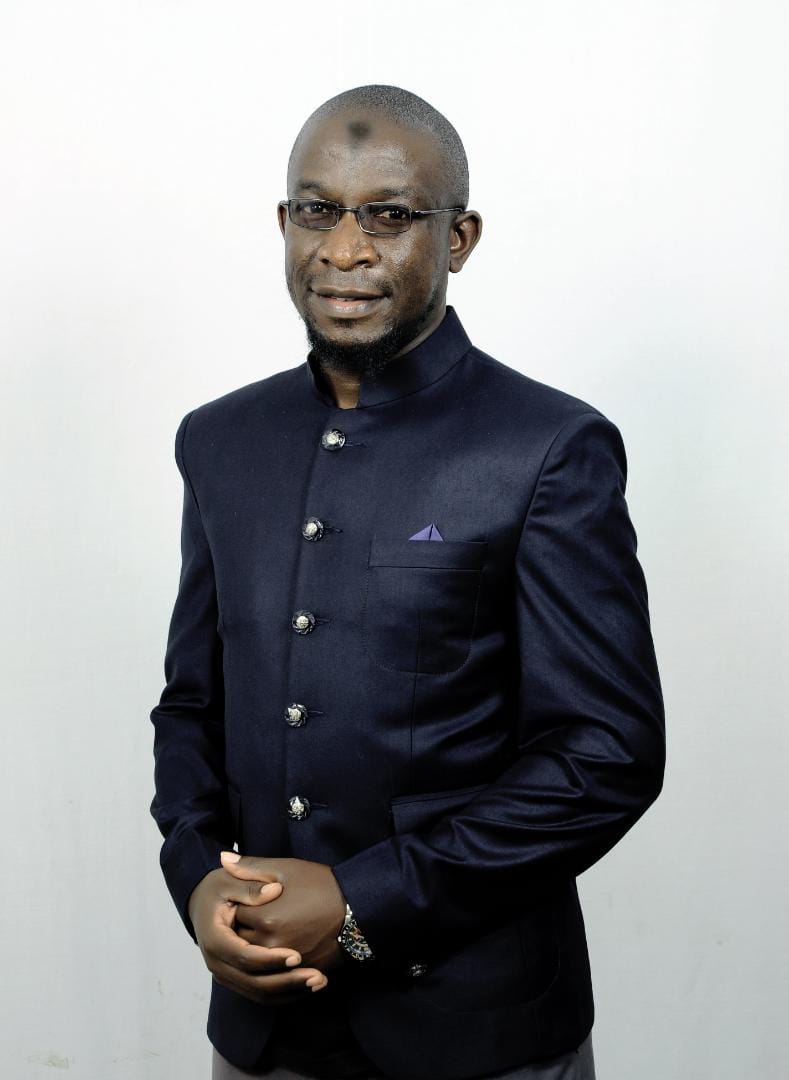 The Office of the National Chairman – NRM, needs to speed up the process of visiting Kassanda-Mubende region to detoxify messages of chairman Museveni’s saboteurs.

In this area as par the recent general elections, it’s is clear that there’s been a rise in agitation for change in the country’s leadership structure. Ironically, while we’ve been thinking about the opposition National Unity Platform (NUP) as the main threat to our leadership as NRM, the emerging contradictions within our NRM party, are events we must urgently tackle before they turn into a Pandora box.

For the case of Kassanda and greater Mubende at large, National Unity Platform (NUP) is very active on the ground and since we’re in the middle of the government’s 5-year term, one would expect all our efforts to be focused on solving peoples concerns in this greater region particularly Kassanda district and reduce on the effect yet to happen as we move towards 2026.

Worrisome enough, before we solve the challenges that made people in this sub-region to reject NRM, some of our own few leaders in this area have joined the bandwagon to badmouth and decompaign chairman Museveni. This kind of confusion is already being felt on the ground and therefore, as ONC and it’s able leader Uzeiye, we need to find time to come to this area and have a chat with the people. The people are willing to listen but need guidance especially on the messages that come from our NRM leaders.

We continue to get questions from the people especially when for example Kasambya MP, Hon. Kabanda David comes out to give contradicting information to the people. The MP has not only decided to undermine party chairman, but also attacking his own agents who are trying to reassert the ability of Mzee Museveni to lead this country in 2026 and beyond.

In a crystal clear show of disrespect and political amateurism Kabanda is allover social media platforms attacking Vice President Jessica Alupo by claiming that she’s one of those against Museveni. He has not stopped at that but also tried to poke his noise into her own family claiming her husband isn’t supporting Museveni. The other groups with similar agenda like Kabanda but posing as NRM are also fighting the work of ONC and it’s leader Uzeiye because she’s leading a campaign to restore sanity in the party and also governmnent where corruption is high and acting as the main source of anger for the Bazzukulu to hate Museveni. Who doesn’t know that corruption is everywhere? Who doesn’t see it? Whether on the roads, health centers, job recruitments, schools, Water, etcetera, we’re seeing complaints. Corruption is evil and anyone who comes out to fight it is a true supporter of Museveni and wishes him well.

Therefore, this political blackmail against those few women who have come out to help Museveni needs to be condemned by everyone. Alupo and Uzeiye at least have never been named in any scandals like we’re seeing many others and if we see anyone attacking such souls, we get disturbed on whether Uganda will ever be free of corruption.

Truth of the matter is that, people in greater Mubende particulary Kassanda district, have never hated the party chairman Mzee Museveni as an individual. It is his agents causing the current anger against him which ONC under Hajat Uzeiye needs to urgently deal with. Personally, I am willing to assist in this cause of mobilization.

Political black mail shouldn’t be used as a vehicle to market other candidates. Let’s engage in a battle of ideas not violence and hate.

At this point in time, I want to thank the leader of the office to the national chairman, Hajat Uzeiye Namyalo, and her team of their latest tireless effort to restore hope and love amongst the bazukulu(youth) towards mzee Museveni.

It’s great to see that women are lighting up the lids at the two ends. Hajat Uzeiye and Vice President Jessica Rose Epel Alupo have made a bold decision to keep Museveni around. Like ONC is doing in other spots, let’s have Greater Mubende region (Kassanda, Mityana, Mubende and Kiboga) on our program so that we keep our people focused. I thank you.