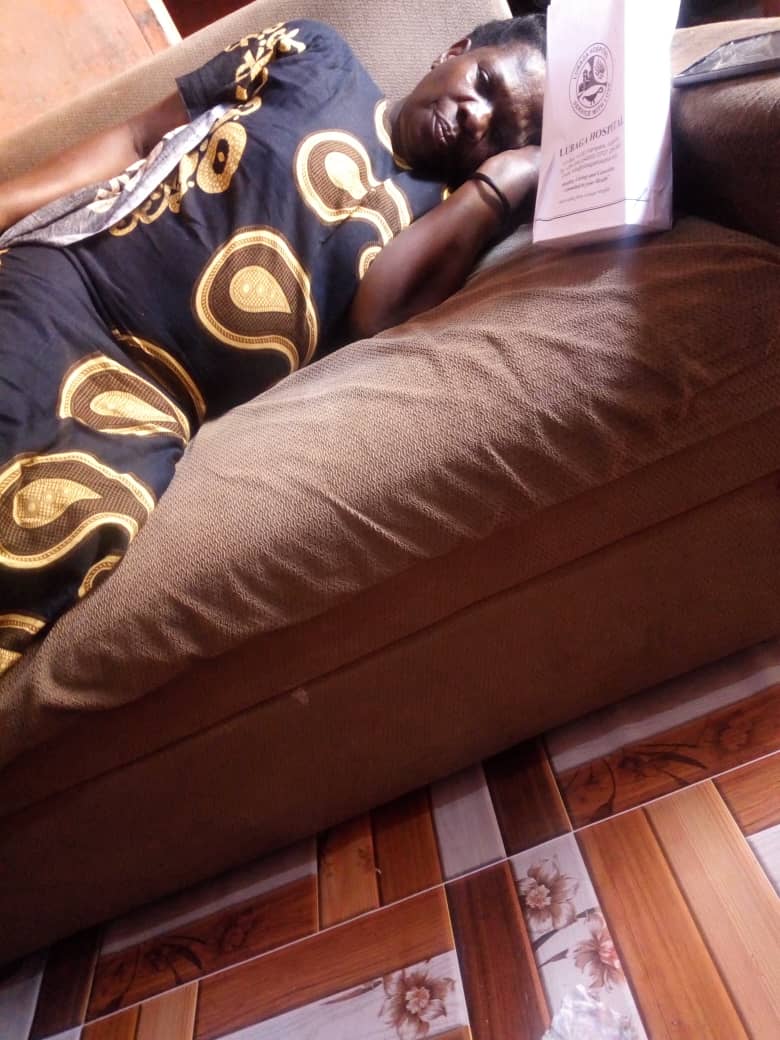 According to information from our Field Inspectors, Nakajumba was rushed to a health facility in Kawempe after he collapsed and developed breathing complications.

We could not readily establish the exact illness afflicting Nakajumba but sources revealed that they suspect the illness to be related to the stress and heartache resulting from her son’s continued incarceration.

It should be remembered that last week Buganda Road Chief Magistrates Court granted Ssegirinya bail over his charges relating to incitement to violence. However, Ssegirinya is till languishing in the coolers due to the graver charges of murder and terrorism that he is jointly charged with Makindye West MP Allan Aloysious Ssewanyana.

Following the failure by her son to be released, Nakajumba last week stormed Parliament to petition Speaker Jacob Oulanyah about her son’s condition.

Teary Nakajumba said her son is badly off, and she hasn’t been given a chance to see him.

She thus wants her son to be forgiven by the state, offering to cancel him to desist from participating in anything that may result into crime.

Last week, MPs Ssegirinya and Allan Ssewanyana and their co-accused in a murder case were committed to the high court for trial.

The Director of Public Prosecutions told Masaka Chief Magistrates Court that enough evidence has been gathered to pin the suspects on four counts of murder, two of attempted murder, terrorism, and abetting terrorism – crimes said to have been committed in greater Masaka between January and August 2021.