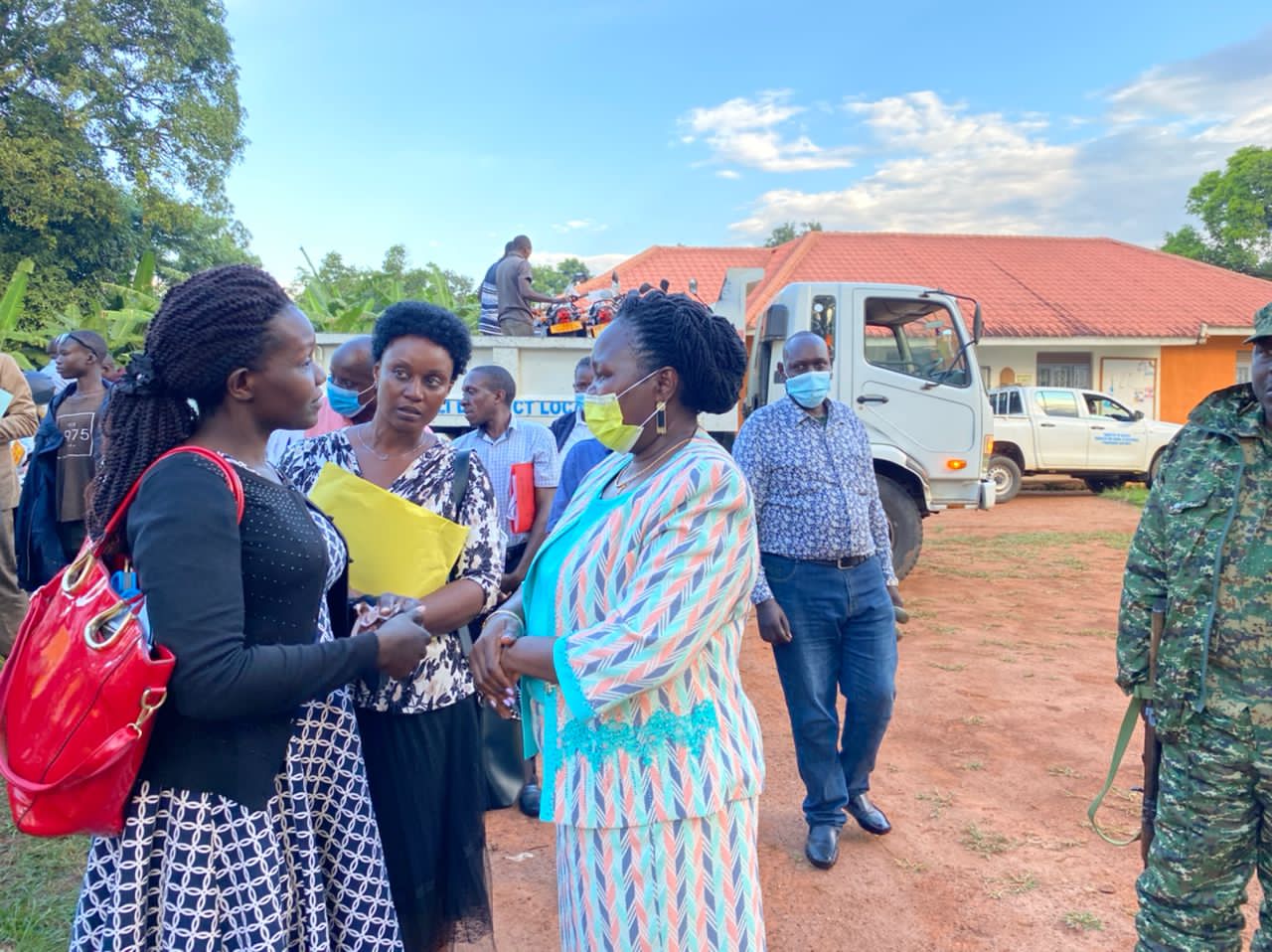 The Minister of Energy and Mineral Development Dr Ruth Nankabirwa has officially launched the government program of Parish Development Model in Kiboga and Kyankwanzi districts.
During the launch, Nankabirwa praised the PDM program saying these funds will save people from the pressure of the money lenders. “Our poor people borrow money at high interest rates from money lenders. Those who fail to pay back in time, the money lenders instead confiscate their properties. The PDM funds will therefore save poor people from borrowing anyhowly” the minister said

She however cautioned the people against misusing PDM funds, adding that Parish Chiefs and local leaders need to identify the poorest individuals to receive these funds.
She further clarified that PDM funds are meant for all Ugandans regardless of one’s political affiliation.
“I want to urge the communities to utilize the PDM funds well to enable government invest more in this program” the minister said. Meanwhile the Deputy Attorney General Jackson Rwakafuzi also said that PDM was formed by NRM government to uplift standards of living and welfare of ugandans.

This program was launched by President Museveni in February 2022 as a strategy for organizing and developing public and private sector interventions for wealth creation and employment generation at the lowest economic planning unit. 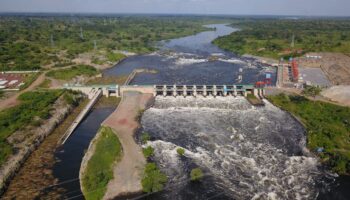