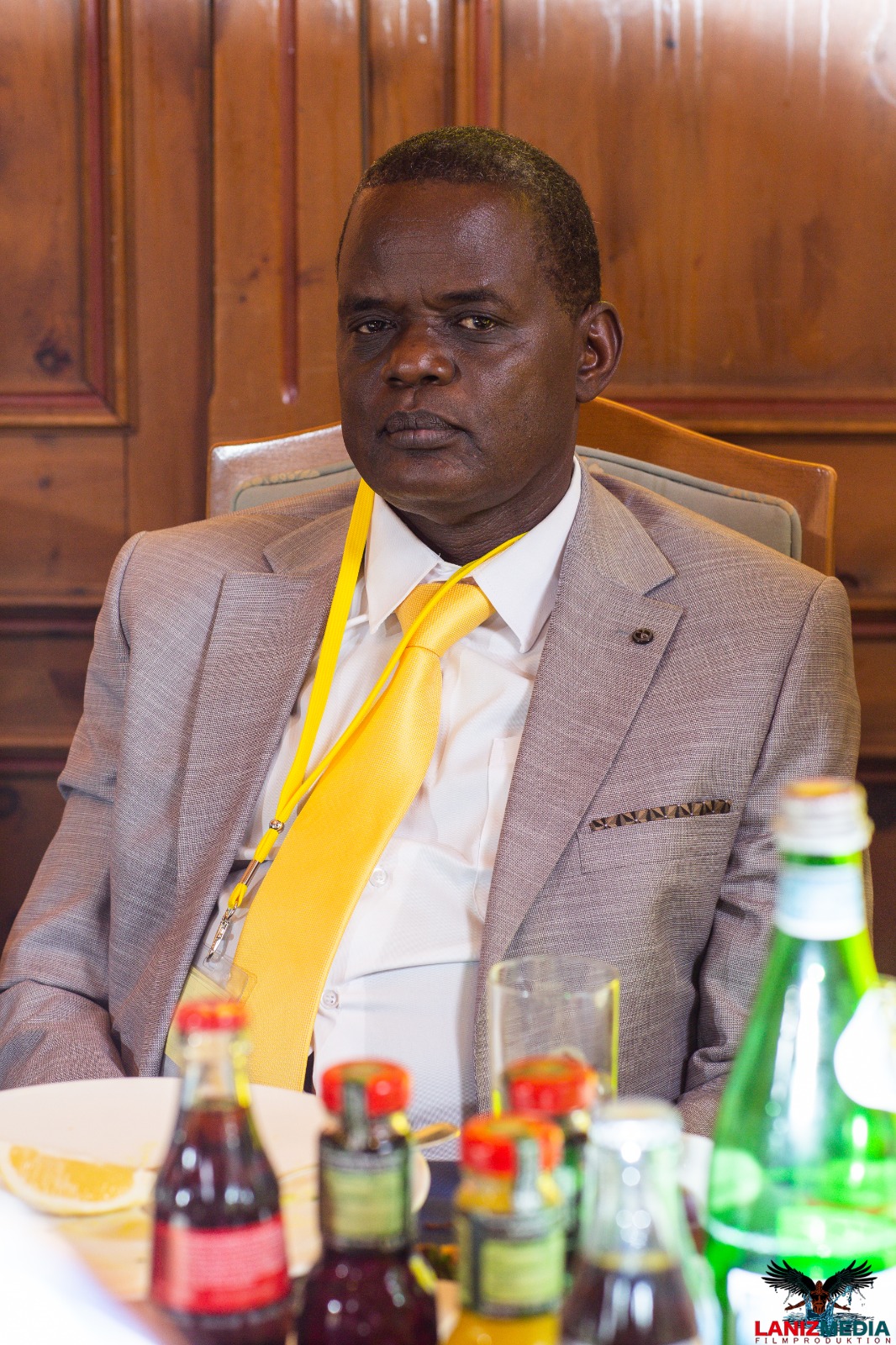 A state of uncertainty has rocked NRM UK chapter after contradictory statements regarding planned elections have been brought out.

Whereas the NRM SG Richard Todwong a few days ago ordered for suspension of the planned elections, the NRM director for external affairs Maj. Pollar Awich is suggesting a push for these elections.

The elections had been slated for September 3 this year but Todwong penned a missive to Awich ordering him to call off the elections until further notice.
Todwong in his mail seen by this News site gave a number of reasons among which included lack of a proper register for members. He thus decreed that all the different factions should nominate five members each to form a steering committee.
The steering committee according to him was supposed to work and register all members of their factions who are NRM supporters.

“The registered members will be compiled in a register that we shall use as a voters register for the NRM chapter executives. We had agreed on a tentative time frame which was subject to the smooth process that the members would under take. However, it appears that what we had agreed on with the members is not being followed and no one from the Uk is effectively updating the headquarters” he noted.
The SG thus ordered Awich to travel to London to meet the steering committee that was working to compile a register of members.

“When in London, try to meet all the leaders of the different camps to bring them to speed about the values we hold in NRM. Being a member of the Party should not be taken as a “project” for selfish interest by anyone.
We shall only have an election of the chapter executives once we have a clean a clear membership register that is acceptable by all” he said.

He ordered for the register to be displayed to all members to cross check their names at an appropriate time, adding that in the mean time, the steering committee should work as a transitional body until elections are held.
We have learnt that whereas Awich communicated this directive to members, the same officer went ahead and held a zoom meeting where he suggested that the election must take place as earlier planned.
“It appears we have to go ahead with the elections as planned on September 3. We are proceeding with this election on the 3rd” he said in the zoom meeting prompting rhetoric from members.

According to the NRM constitution the Diaspora was incorporated into the NRM constitution by article 22A in 2005 at the innaugral 1st National delegates conference at Namboole. This incoporation of the Diaspora was lobbied and drafted by a UK Barrister Peter Magomu Mashate who attended the national conference on behalf of the UK & Ireland Chapter together with the then Chairman Fred Opolot now MP for Soroti West.

“The NRM constitution vests powers of organising and sanctioning elections including elections in the Diaspora in the National Electoral Commission of Tanga Odoi but the director external affairs. There seems to be something fishy or someone trying to undermine the SG powers” ranted a member.
Efforts to speak to Maj. Pollar for a comment were futile.