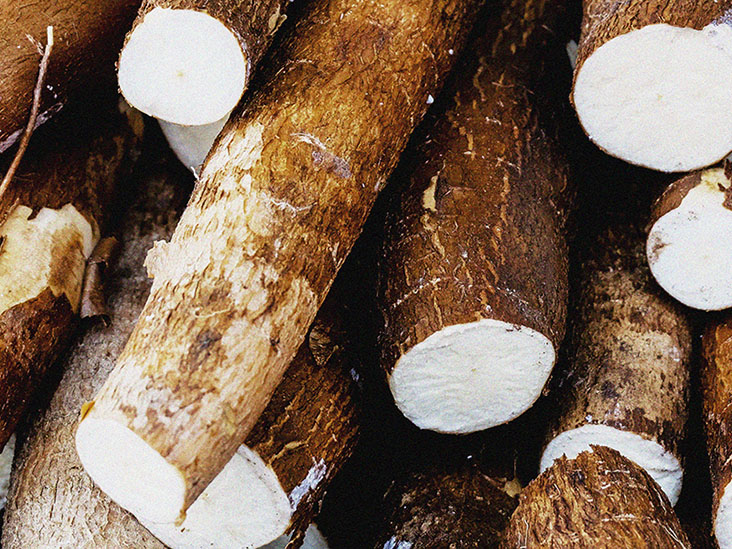 President Museveni is being proved as a man of great foresight as world renowned crop scientists have come up to echo his call for cassava to replace Bread / Wheat in the wake of the Russia-Ukraine war.

According to the scientists led by Chiedozie Egesi, senior scientist at the International Institute of Tropical Agriculture (IITA), Cornell University, USA, cassava growing and consumption should be promoted as an alternative to wheat due to its immense nutritional benefits and ease in farming.

Chiedozie, who is a project director of the Next Generation Cassava Breeding Project and also adjunct professor of plant breeding and genetics at Cornell University, made the case for cassava following concerns that the world faces a food crisis occasioned by heavy dependence on wheat of which a significant proportion comes from Ukraine and Russia. Unfortunately, the two countries are now in thick of a nasty war which has put the global supply of wheat at a big threat.

Already, reports across the globe show an acute shortage of wheat which has shot the price of wheat products especially bread through the roof.

And while many western countries have reported increase in wheat and bread prices, Uganda has not been spared. Recently, the high bread prices forced President Yoweri Museveni to advise Ugandans to switch to cassava as a perfect alternative.

The remark, however, attracted mixed reactions, with pessimists accusing the President of being indifferent to their plight while others out rightly branded him an arrogant man who can only be equated to Maria Antoinette, the infamous wife of King Louis XVI. European history records show that the French queen’s indifference to the pains of the common French people was among the sparks of the French revolution, particularly when she told them off to “eat cakes if bread is too expensive” for them.

Across the globe, several measures are being mooted to avert the escalating food due to wheat shortage. For instance, the African Development Bank has ear-marked a whopping US $1 billion to boost wheat production across the African continent. However, experts believe this money can better be put to use if it is geared towards the cultivation and promotion of cassava which is touted as the continent’s “most reliable crop”.

Chiedozie argues that apart from being a perfect alternative to wheat, cassava can withstand adverse climatic conditions which makes it perfect to solve hunger and famine. “This shrubby, hardy root crop looks nothing like wheat, though cassava flour is often used as an alternative to wheat flour and has a wide range of other uses. There’s even cassava beer. Moreover, if you think of wheat dependence as the food equivalent of oil dependence, cassava can help the world address a longstanding need for different sources of caloric fuel,” Chiedozie says.

He adds: “Cassava can make an important contribution towards shock-proofing global food systems. Especially in sub-Saharan Africa where it is already the fourth most important source of daily calories. Cassava can produce a good harvest in hot, dry conditions that kill off other crops. That makes it ideal for adapting to stressful growing conditions caused by the climate emergency, such as the series of droughts now impoverishing millions of agriculture-dependent people in East Africa.”

The scientists also add that cassava is a good alternative to wheat because it is also a base food for people who are allergic to gluten in the western world.

“Outside Africa, many people only encounter cassava hidden in a dessert – it is the main ingredient in tapioca pudding – or in gluten-free products. But I would encourage more people to enjoy cassava in their daily diets – it could be a crucial step towards shaking the world’s destabilising dependence on wheat,” Chiedozie says.

With scientists now adding context to president Museveni’s insight, it is time for every Ugandan to think of baking or buying your next cassava bread!