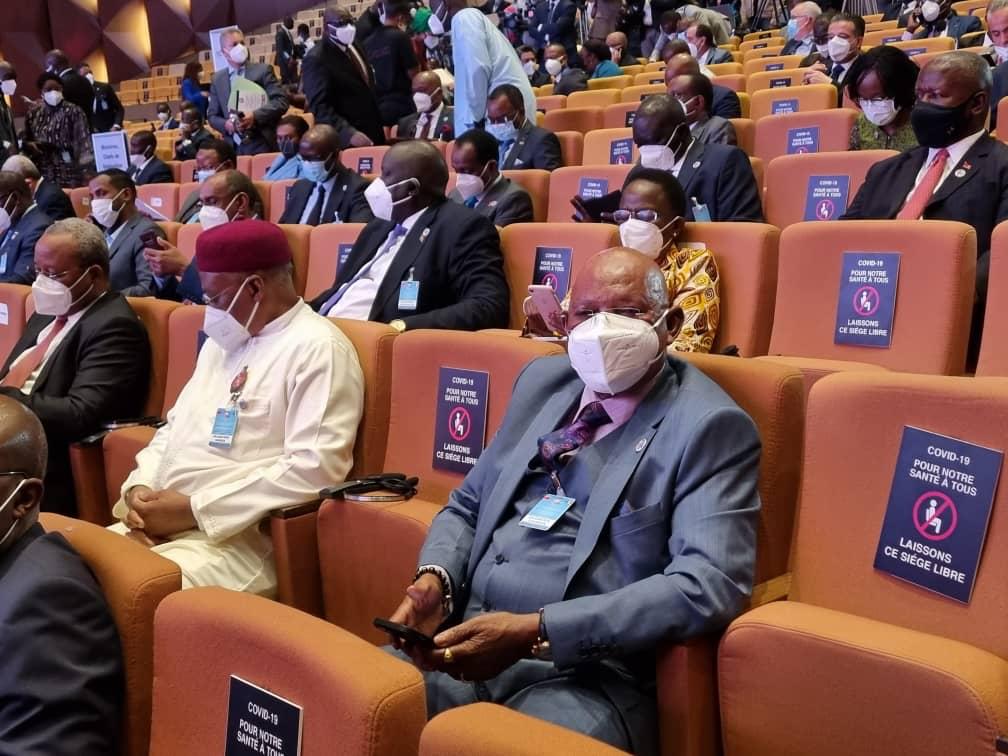 The bush war general we confirmed left alongside the state minister for finance Amos Lugoloobi and a host of other dignitaries including ambassadors. The meeting according to Inspectors is expected to cement relations between China and African countries but most importantly, China is expected to announce lucrative deals to offer to Africa.