Its Extremely Illogical For Ugandan Elites To Ban Labour Externalization Yet The Bazzukulu Are Jobless! 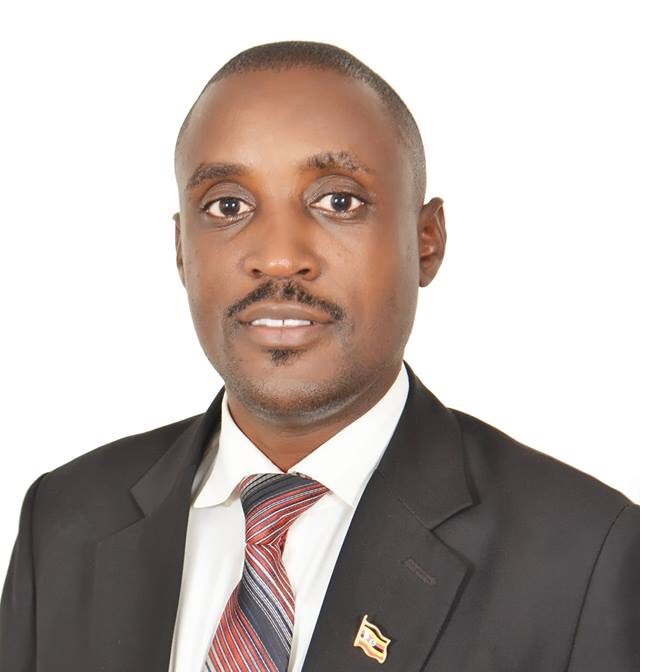 On 23 December 2022, permanent secretary wrote to all recruitment agencies and all pre-departure orientation and training institutions about suspending bilateral labour agreement with the kingdom of Saudi Arabia which was going to expire on 27th December 2022. In his letter, he informed the agencies that challenges (which he never mentioned) have persisted during the implementation of the bilateral agreement. However, this suspension was later revoked by the same person on the same day in the letter written to the chairperson, Joint Intelligence committee and extended the bilateral agreement for sixty days and during that time new bilateral agreement will be discussed and signed by both parties.

In the recent past, there has been an outcry on the social media regarding working conditions of domestic workers in the middle East and a class of elites including some members of parliament, civil society organizations calling the Government to ban externalization of labour. We can all agree that some working conditions for our domestic workers are not decent but that cannot be resounding enough to ban labour externalization.

I find the elites dishonest in their advocacy for the ban of labour externalization, because these are the people who either have high Government paying jobs or own organizations that are immensely funded by the donors. They are so comfortable, their children don’t lack, they take their children in the first schools and pay school fees in millions but discourteously pay their domestic workers and shamba boys trifle.

Another dishonest category of Ugandans has been social media users who find it casual to report stories about Labour externalization without fathomable investigations. We have decided to be indolent that we take whatever is written or post on the social media as gospel truth when facts about labour externalization are all over if anyone is interested to know. According the ministry of Gender, Labour and Social development, Uganda has more than 340 companies registered and licensed by the ministry which recruit workers through making applications to the ministry through Ministry’ External employment Management Information system (EEMIS). All foreign companies that these Ugandan companies supply workers, must be inspected, verified and approved by the Ugandan Embassies in those countries and must be registered on the EEMIS as well.

Domestic workers who go through licensed companies sign official contracts and are paid a monthly salary between Shs 900,000 and Shs 1.2M that’s between Shs 21M and Shs 28M annually. This is the salary for Deputy Resident District commissioner in Uganda and more than the salary of the primary school Head Teacher and UPDF Captain.

The immigrants who go through the official channels contribute Shs 4.5 trillion ($1.1 billion) as revenue to the Gross Domestic Product each year back to Uganda through annual remittances. This is higher than coffee export receipts. Besides, the government through printing passports make between Shs 750M and Shs 1billion per day and Shs 12 billion per year through issuing Interpol certificates respectively. When you include the money paid to the clinics/hospitals, transporters etc the benefits for labour externalization are enormous.

And as Ugandan elites tell the government to ban the industry, a world bank report published last month revealed that remittance flows to India from its migrant workers are on track to gain 12 percent to reach a record USD 100 billion for the year. At a regional level, remittances to South Asia grew an estimated 3.5 percent to USD 163 billion in 2022. Nepal’ remittances will grow 4 percent as well as Sri lank, Pakistan and Bangladesh. We need to agree that migrant workers play an important role in the economy of their host country by easing tight labour markets while supporting their families through remittances.

Now that we have facts, we need to ask ourselves whether we need to ban this industry or support it. With our high unemployment rate and struggling economy it’s impossible to do away with labour externalization. According to trading economics global macro models and analysts’ expectations, unemployment rate in Uganda is projected to trend around 3.00 percent in 2023 and 2.8.0 percent in 2024 respectively.
The government data shows that 140,402 workers are in the middle East that’s higher than 135,614 primary teachers in Govt schools.

However much the report shows that 90 cases of domestic violence are reported annually, another 257 sickness and disease cases are reported every year, with 88 deaths, this is not reverberating reason to ban the industry, otherwise we would not be driving on our roads which according to annual Road accident report of 2022, killed more than 4159 Ugandans and 12589 sustained serious injuries. There is no nirvana on the earth, there is no guarantee that whoever goes abroad to work will be insusceptible to diseases or death, besides, we lose more people here under preposterous circumstances caused by the same corrupt elites such as poor health care, shoddy works on our infrastructures etc. These are the same people who are calling for the ban of labour externalization. What do they want these unemployed young people do? What have these elites done to create jobs for this less privileged class? What alternative policy these elites have on employment? Do these elites’ actions express the ‘purported love’ of this unemployed class? What have these elites done to support our president’ efforts in creating jobs to the young people?
Let us stop pretense and support our Bazzukulu to get jobs abroad.

7M Around M7 To Watch In 2023 As Kigongo, Rugunda Tasked To Extinguish Namuganza-Among Battle!