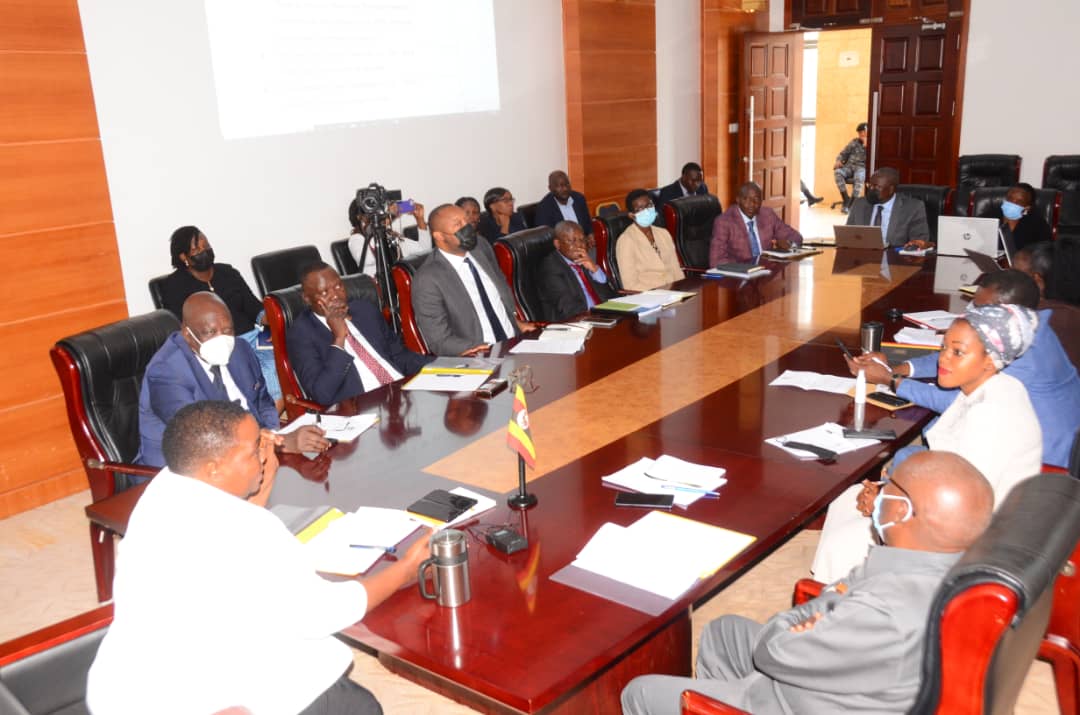 Government has lifted a ban on the mining activities of a local company-Rwenzori Rare Metals Ltd in Busoga sub- region. This company was until the ban, implementing a project baptized as Makuutu Rare Earth Project aimed at extracting rare earth minerals in that area covering the districts of Bugweri, Mayuge and Bugiri.

In May this year, the Prime Minister, Robinah Nabbanja, ordered a halt in the activities of this company to allow investigations.

The directive arose from a concern raised by Members of Parliament from Busoga over what they called strangers who were in their area doing exploration and the locals feared that they had come to steal their land.

In a meeting chaired by Nabbanja at the office of the Prime minister last evening, it was resolved that the ban on activities of Rwenzori Rare Minerals be lifted so that they can go on with mining.

Nabbanja said that the stakeholders meeting resolved on a number of issues aimed at protecting the Project Affected Persons (PAPs) and also ensure economic value of the mining project.

According to a statement from Nabbanja office, other issues resolved on are Issuance of a mining lease following the assent to the new Mining and Mineral Law by H.E the President.
“Consideration should be given to using hydro power through the national grid rather than establishment of a solar power plant” Nabbanja said.
Meanwhile, state minister for minerals Peter Lokeris praised the project saying:
“This project has the potential to improve the livelihoods of the people of Busoga” he said.

For community development, there is a planned investment of 1-2m US Dollars annually to improve on health, water, road infrastructure and education.

Over 7.64bn US Dollars is expected as revenue from the mining in the 27-year project period.

According to Warren Tregurtha, the chief executive officer Rwenzori Rare minerals
Rwenzori Rare Metals (RRM) Limited is a private Ugandan company developing the “Makuutu Rare Earths Project” across the districts of Bugweri, Bugiri and Mayuge. The meeting was attended by MPs from Busoga.
These rare metals are vital in making hardware parts for laptops, cell phones among others. 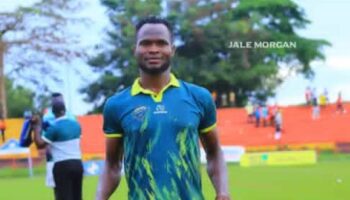