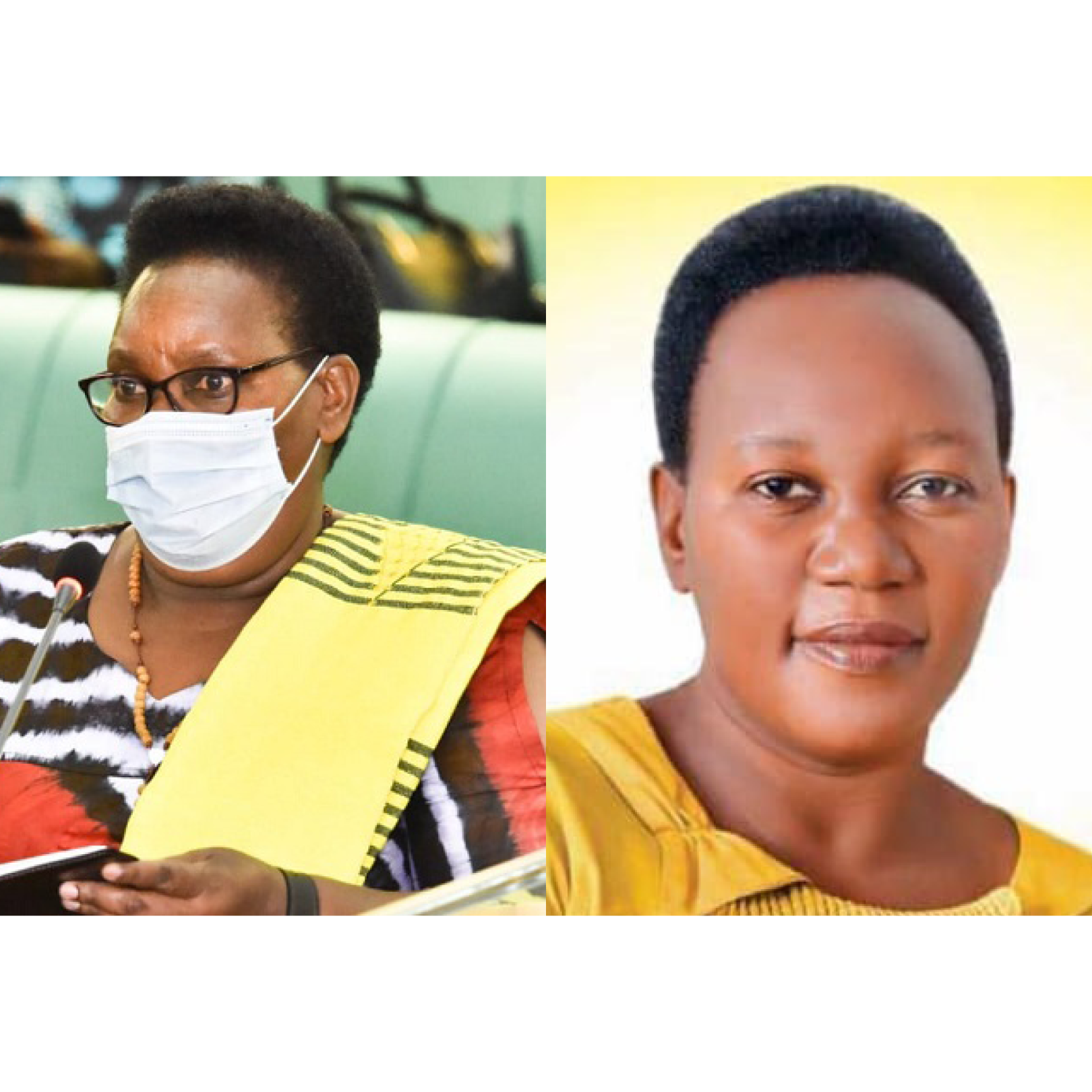 A minister in President Museveni’s cabinet is said to be living on borrowed time outside after her freedom is threatened with jail.

Victoria Rusoke Busingye, the state minister for local government and also woman MP Kabalore district, is reported to be under pressure to save herself from impending embarrassment and humiliation after her creditor a one Annet Pamela Karungi has sent legal dogs to bite her!
According to available documents, Rusoke who at the time was working in Uganda Human Rights Commission secured this mega loan from Karungi purportedly to sort her financial woes.
So determined to get the money, that Rusoke bought herself a pen and was handed a piece of paper to write in her own handwriting acknowledging receipt of the dimes.

Like a barren woman who finally had clinched the right man for her troubles to end, Rusoke on July 10 2020, allegedly with smiles written all over her face, penned an agreement acknowledging receipt of the cash.

After twenty days (July 30 2020) she issued Karungi with a cheque which however, turned out to be winged!
Karungi did as told and went to bank the cheque No. 10700228 but on reaching there, she was greeted with an ugly word reading ‘Insufficient funds’ on the account.

Since then according to her lawyers KGN Advocates, a now jobless Karungi has been making efforts to recover the cash but in vain.
With the help of lawyers, Karungi who until recently was a City clerk in Fort Portal city before being knifed unceremoniously, is demanding Shs285m from Rusoke part of which is interest (60m) and Shs25m legal costs.

“The above should be paid through us within 7days, failure of which we will unleash legal machinery against you and subject you to humiliation, embarrassment and perpetual regret” the letter dated 29/11/2022 addressed to Rusoke by lawyers reads in part.