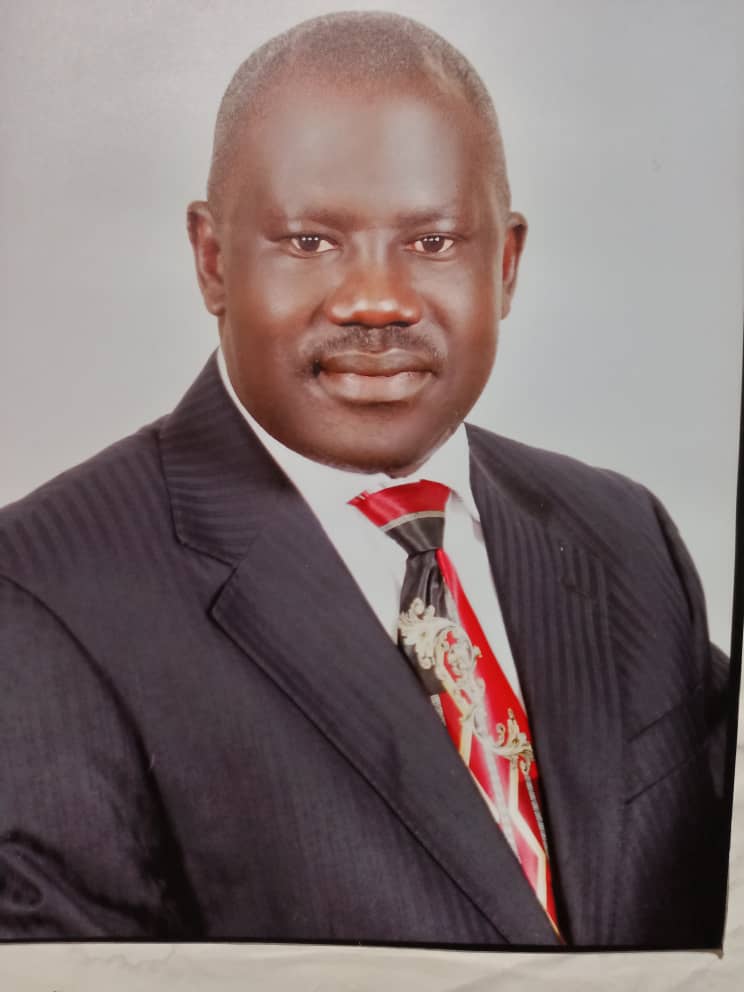 After the overthrow of Gen. Idi Amin Dada, Mr. Yoweri Museveni with his UPM gang lost miserably at Parliamentary and Presidential elections.
Nonetheless for fear of elective politics and shame , he mobilized a few disgruntled youths to join him in the Luwero bushes to wage a guerilla warfare against the democratically elected UPC government of Dr. Milton Obote.

His bitterness and fear of elections continued profoundly when he captured power from the Okello’s military junta in 1986. Museveni banned political parties and formed the single party military movement political system for 19 years until 2005 ,when he pretentiously allowed the operations of multi-party political dispensation controlled and regulated by the NRA military and his chosen electoral Commission.

Its well known that since the elections of 2005, 2011, 2016 and 2021 , Museveni has never allowed the independence and neutrality in elections instead unleashed terror and imeasurable violence and brutality against individuals belived to be opposed to his dictatorial regime.
It’s on this account that, those who stood for Presidential elections against Museveni have suffered arrests, brutality and sometimes death.

This is recently wittnessed in the latest presidential elections of 2021, where Robert Kyagulanyi alias Bobi Wine survived death in Arua during the by-elections. In the latest parliamentary by- elections in Soroti City -East, I was able to wittness the most useless kind of elections manned by all the NRA top gurus led by Mr. Museveni himself against the candidature of Attan of FDC party.

This by- election follows a similar happening in Kayunga, Bakimbiri , Pallisa, and lately Busongora,etc.
In all the by- elections, post 2021, President Museveni and his NRA regime gangsters have done the same things;

Therefore, what else is yet left for any sensible citizen and more so genuine opposition to NRA of Museveni to do to ensure democratic elections ?
It’s now evidently clear, that Gen. Museveni and his gang are more determined never to a allow democratic elections and more so resolved to forcefully take full control of Parliament to give him absolute majority in Parliament to steal at will, pass achaic laws and above all change the Constitution to push his personal interests.

Why then should the Opposition continue to legitimize the military regime of the NRA as a democracy?

I think its time to Boycott any form of elections as we engage UGANDANS to invoke article 1 to get back their power using civil means.

The author is former MP/ and UPC political activist.