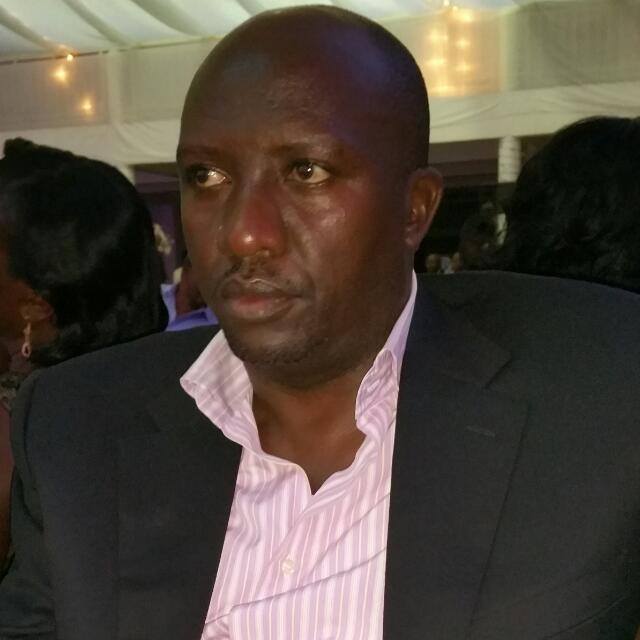 The mantle of securing the future of Uganda and Ugandans is so great a task for one to play bets on. Thankfully, the National Resistance Movement (NRM) government appreciates this enormous task so well and has over the years strived to deliver on its promises to Ugandans since 1986 when it took power, and 1996 when it finalized the course of entrenching democracy to allow Ugandans decide their own political destiny.

Management theory requires that any leadership adopts a clear strategy as a means to direct impactful stewardship of any entity. The NRM government, as a revolutionary group, has this strategy enshrined in its manifestos which trace their origin in the Ten Points Programme.
Laden with pro-people agendas, these manifestos have enabled NRM under the visionary leadership of President Yoweri Kaguta Museveni to severally win the people’s mandate. As such, it is right to state without doubt that the resounding victories since we went to multiparty dispensation following the 2005 referendum translate into a trust in the NRM Manifestos.
On January 14, 2021, Ugandans overwhelmingly voted the NRM government back into power.

This was on account of a strong manifesto and past achievements whose overall objective is to cause a social transformation of Uganda.
Designed around the government’s commitment to Secure Your Future, the 2021-2026 manifesto is premised on five pillars: Creating jobs and wealth, Delivering education, health and water, Ensuring justice and equity, Protecting life and property and Achieving economic and political integration. To prioritize this, the president has reemphasized total execution and implementation of the 23 Strategic Guidelines and Directives as priorities of the manifesto. These had been issued to cabinet at the onset of the 2016-2021 term.

The NRM party chairperson who is also the lead vision bearer for this manifesto declared this to be a Kisanja Hakuna Mchezo Reloaded. Essentially, it is a pledge that everything will be done to ensure that the NRM party lives up to its promise to Ugandans. Ideally, with just a year into the current political term, the major activities as regards actualization of the manifesto are centered on planning and budgeting as we head into the critical stage of implementation. The implementation strategy is also aligned with the programme Based budgeting and planning framework as guided by NDP III. By now, all MDAs have been guided on this.

However, we continue to witness completion and accomplishment of many of these manifesto commitments whose project life went beyond 2021.
The Parish Development Model is the epicenter of this manifesto. The key objective is to increase the effectiveness of interaction between government and the citizens to accelerate realization of socioeconomic transformation (getting Ugandans out of subsistence economy into a monetary economy) and it will hinge on the 7 pillars: improved agricultural production, financial inclusion, mindset change, improved production & marketing, among others. And unlike with previous poverty-eradication programmes, the Parish Development Model is a heavily bottom-to-top strategy that will move government closer to the citizens. It will therefore improve needs’ assessment and monitoring for programme efficiency and effectiveness.

Since the beginning of this year, government has stepped efforts to attain more accomplishment of the manifesto. On February, 1, 2022, government and the Oil joint venture partners signed the Final Investment Decision in the US$10bn Oil & Gas sector which, according to the baseline survey, will create over 160,000 jobs — both directly and indirectly.
The oil roads have also been completed and were recently commissioned by the President. There was also completion and commissioning of the Kamuli-Pallisa-Kumi road, the northern bypass and the flyovers. To improve access to justice by Ugandans, judicial officers were appointed to ensure that every district in Uganda has a magisterial court. On the security front, the government continues with the great task of professionalizing the UPDF. Recently, the helicopter repairs and maintenance facility was commissioned in Nakasongola while many officers in the various army, police and prisons academies completed their command training courses. The UPDF was also deployed in DRC where it is pursuing the ADF rebels as part of securing the territorial integrity of our country.

The recent reopening of the Uganda-Rwanda border proves government’s commitment to attain economic and political integration for Ugandans. While this mends our ties with regional neighbours, it also opens up a very important market for Ugandan products.

Everyone’s Duty
But as government offers the leadership duty in the manifesto implementation, the great call to every Ugandan is to understand that everyone has a role to play to achieve the very ends and aims of this guiding document.
The task, however, begins with everyone first reading and understanding this manifesto. All of us — whether in government or opposition — will then be able to ask the right questions and demand accountability for development projects.
This goes with the realization of the fact that all of us; wananchi, political leaders, technical persons, and foreign corps, are stakeholders in regard to manifesto implementation.

It is the duty of citizens to not only demand for accountability but also participate actively in the manifesto implementation while the political leaders and technical persons monitor and implement it, among other tasks.
This therefore is a rallying call for everyone to position themselves and perform their core duty in this direction. It is not simply enough to complain about the failings when your keenness and action in the manifesto implementation duty would have forestalled the lamentations. The will by government is ‘pregnant’, and so are the channels to listen to everyone’s ideas. This is our country, so there are no excuses to failure to act patriotically.

The author is the Director Manifesto Implementation Unit
Email: wbashaasha@gmail.com