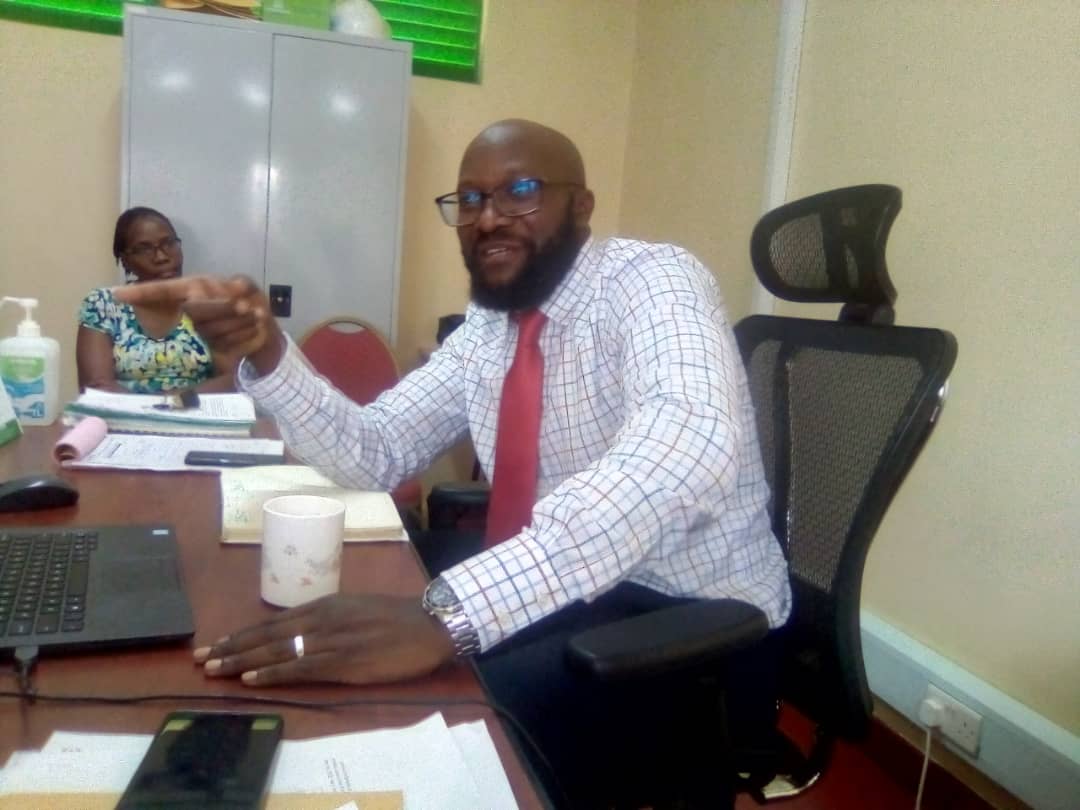 He told parliament chaired by deputy speaker Thomas Tayebwa that the delivery of power in the national grid through a 132kv line is also in full gear with works expected to be completed by March next year.

He commended Members of Parliament for recently passing the Electricity Access Scale-up loan which he says will help the ministry to increase and distribute power within West Nile.

“We shall connect the various institutions of government through solar power,” Opolot said.

“I want to appeal to government to ensure districts without power are connected to the national grid, to enable the Parish Development Model succeed in rural areas” added Aringa county MP Siraji Ezama.

Kyegegwa District Woman MP Flavia Kabahenda proposed that the Ministry of Energy and Mineral Development presents to Parliament, a profile of electricity coverage per district.

EASP is a project by energy ministry with support from World Bank aimed at increasing access to electricity for households, industrial parks, refugee and community settlements, commercial enterprises and public institutions among other targets.

The project activities according to the ministry will build on the existing government initiatives in the energy sector to support the expansion and strengthening of the electricity distribution network, scale up service connections within the network in addition to increasing access to off-grid electricity in refugee resettlements and their host communities and to clean cooking service outside the electricity distribution network.

Minister Okasaai made the remarks as MPs debated a report by the committee on natural resources and environment chaired by Dr. Emmanuel Otaala following an inquiry into the alleged hitherto erratic power supply in West Nile sub-region.

The deputy speaker Tayebwa however, tasked the minister to table a report containing beneficiary areas for the Electricity Access Scale-up (EASP) Loan passed by the House two weeks ago. He gave the minister until Thursday next week to table a report into power outages and action the ministry will have taken on issues raised by members during the debate in relation to electricity. The minister is supposed to report on this action within a month.
Regarding the alleged power outages in West Nile, the committee recommended that the process of connecting the region to the national grid should be expedited to curb effects of loadshedding on socioeconomic activities there.

“The long term solution for this is the completion of the Kole-Gulu-Nebbi-Arua transmission project which will connect West Nile to high voltage power infrastructure line by next year” the committee report read by Otaala said.

The members also asked the energy ministry not to enter any new agreement on generation, transmission and distribution until an Energy Policy and Energy Bill have been tabled before parliament and approved.

West Nile is powered by a local company called WENRECO which has been here since early 2000s to date.