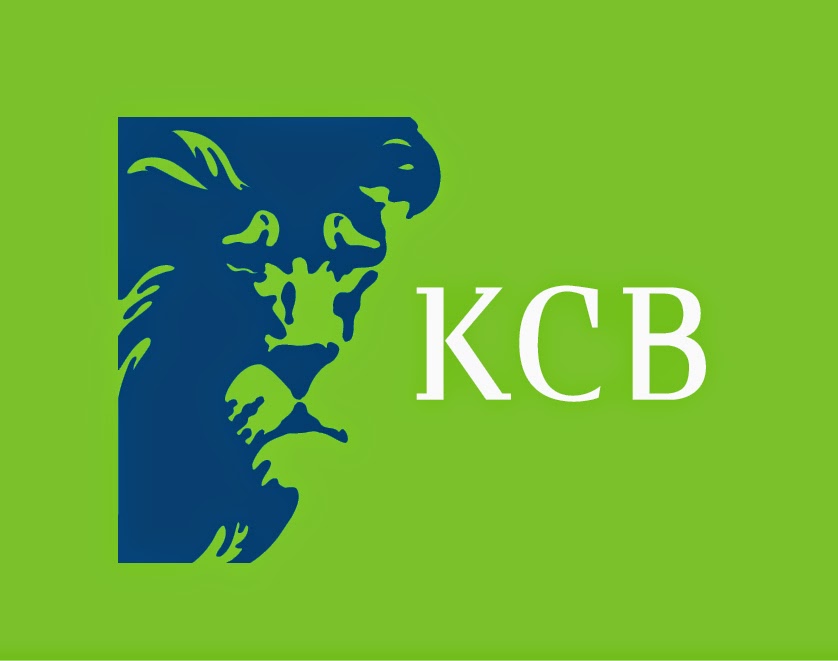 A local Ugandan firm has dragged Kenya Commercial Bank (KCB) to court over fraudulent execution of a loan facility it extended to it.

As per documents seen by The Inspector Website, Tirupati Development (U) Limited, in a suit filed vide Civil Suit No. 015 of 2022 at the High Court Civil Division in Kampala, accuses the bank’s Ugandan branch as well as its Kenyan subsidiary for fraudulently executing her loan with the two banks, thus causing it untold distress and losses in its business dealings.

As such, Tirupati wants court to find the two banks guilty of a litany of omissions and commissions in respect to: Breach of contract, Negligence, conversion, detinue, deceit, breach of fiduciary duty, breach of statutory duty, money laundering, Fraud and conspiracy to defraud their client. In the same suit, Tirupati wants financial institutions regulators Bank of Uganda (BoU) and the Financial Intelligence Authority (FIA) to be held liable for neglect of their supervisory duties towards KCB, which contributed to the fraudulent deeds committed against it.

Particularly, Tirupati accuses BoU as regulator of commercial banks in Uganda of failure to ensure that KCB operate their business in a sound manner and in compliance with the law; thus being liable to aiding KCB to commit fraud, deceit, and breach of contract against their client.

For FIA, Tirupati argues that it failed to detect and stop laundering of its money in respect to the loan that was advanced to the company. As such, Tirupati avers that, for breaching their statutory duty, court finds the two bodies guilty of misfeasance in public office.

In their plaint, Tirupati told court that this impasse started on July 17, 2012, when the company sought to secure a loan amounting to US$7M (about Shs26bn) from KCB. At the time, Tirupati held only one account with KCB Uganda, vide Account Number 2201449317. As per loan conditions, Tirupati provided the bank with a series of certificates of title to its properties as collateral. The two parties then agreed US$ 5,140,000 was to be disbursed to the Plaintiff on account of the syndicated loan facility between July 2012 and August 2013. A further disbursement of US$ 1,584,000 was to be made between September 2013 and August 2014 and the final disbursement of US$ 276,000 to be effected in September 2014.

However, Tirupati says KCB went against the loan contract when it disbursed a total sum of only US$ 6,990,000 (about shs25.3bn) instead of the agreed US$7m. This effectively caused Tirupati a loss of US$10,000 (about shs36m). KCB also charged the Plaintiff’s loan negotiation fees in the sum of 0.5% of the loan amount, amounting to US $35,000. It was also agreed by the borrower and lender that all principal and interest payments with respect to the loan facility were to be made through the Plaintiff’s US Dollar current account, 2201449317.

Tirupati argues that KCB committed further fraudulent breaches by also: debiting the firm’s account with loan negotiation fees above the agreed amount and failing and willfully refusing to provide it with a breakdown of how the loan negotiation amount charged was arrived at. They debited the Plaintiff’s accounts to meet costs of a suit after the parties had agreed that each party would bear their own costs in respect of the Consent Judgment in Civil Suit No. 516 of 2017.

In another breach that borders money laundering and breach of fiduciary duty, Tirupati says that in August 2016, it was shocked on learning that KCB opened and operated two separate US Dollar loan accounts in the names of Tirupati without its knowledge or consent. These were: Account number 1059906732 with KCB Kenya and 2150226057 with KCB Uganda. And in January 2017, KCB Uganda opened and operated another new US dollar current account, No. 2290351628 still in Tirupati’s name without its authorization, consent or knowledge.

Upon the said discovery, Tirupati in 2018, complained to the two sister banks about several suspicious transactions on its current and loan accounts. However, the banks did not provide a coherent explanation for these suspicious transactions. Tirupati then made demands for a reconciliation of its accounts, clarity on the status of their loan repayments, and requests for the issuance of bank statements. However, none of these requests was honoured, thus making the firm fail to meet its loan obligations.

In light of the above breaches, Tirupati, in 2017, sued KCB vide Civil Suit No. 516 of 2017. The suit resulted in a consent judgment agreed upon before the Plaintiff was fully aware of the extent of the transactions on its accounts. At the time of its execution, it was agreed and understood in the aforementioned consent that the Plaintiff owed the KCB the consolidated sum of US$ 5,972,237. It was then agreed that Tirupati pays this money in installments, upon which KCB would release the firm’s securities against sums received.

Following the consent judgment, Tirupati has to date paid US$3,988,538 to KCB. However, Tirupati says that it has discovered that in the same period, KCB has debited its accounts with US$ 995,466.78 which is not applied to loan repayments, thus frustrating the company’s efforts to substantially reduce its debt obligation. The firms says that despite paying all that money, KCB has still refused to release all the titles that were pledged by the Plaintiff as security, proportional to the debt paid.

That to worsen matters, the defendants have continued to, unreasonably and without evidence, demand prohibitively high sums totaling US$ 4,564,859.28 from the debtor.

Tirupati also told court that upon failing to get cooperation and coherent explanations from KCB, it was forced, at its own cost, been forced to engage its own accountants and external auditors twice, to investigate and carry out a forensic audit of the transactions on its bank accounts with the two banks.

The audits showed that for the period 2nd December 2019 – 20th April 2020, the two banks, in concert with each other, utilized at least 573 suspicious transactions wherein they transferred, received and disbursed both large and small sums for a total of US Dollars 5,873,460.79. Ironically, these transfers, done on Account No. 2150226057, had no obvious purpose or relationship with Tirupati.

The audit also revealed severe irregularities in the management of the Plaintiff’s bank accounts including IT fraud. It was for instance, also observed that the banks frequently charged the operations account of the Plaintiff as loan repayment but reflected less figures as having been paid towards the loan. The Auditors also observed that several unknown un-authorized top-up loans had been given by KCB Uganda and purportedly used to pay off loans to the same bank on the same date. It emerged that, unfortunately, these irregularities had the resultant effect of increasing the loan balances due, which coupled with the Defendants’ refusal to provide the Plaintiff timely statements and explanations for suspicious transactions, made loan/debt scheduling an impossibility.

Precisely, two independent audit reports have confirmed that the amounts of money laundered or otherwise moved through suspicions transactions occasioned upon Tirupati’s accounts by the KCB Uganda and KCB Kenya is in the sum of at least USD 25 million to about US$80m.

Owing to the above, Tirupati wants court to order a reconciliation of its accounts in order to ascertain the actual total amount in issue. This is also on account of information that the two Banks’ officials have, at various meetings with the Plaintiff’s officials, admitted to the Bank’s maintenance of two ledgers covering the Plaintiff’s accounts. Tirupati also avers that as a result of the above fraudulent acts, she has suffered inconvenience, financial loss, damage to her reputation, and at the same time has been deprived of the use of her money and properties that the Plaintiff has converted and continues to hold with no just cause, for which the Plaintiff shall plead general, aggravated, punitive and exemplary damages. Tirupati also wants the two banks to each be found liable to compensate her in equity for their breaches of fiduciary duty.